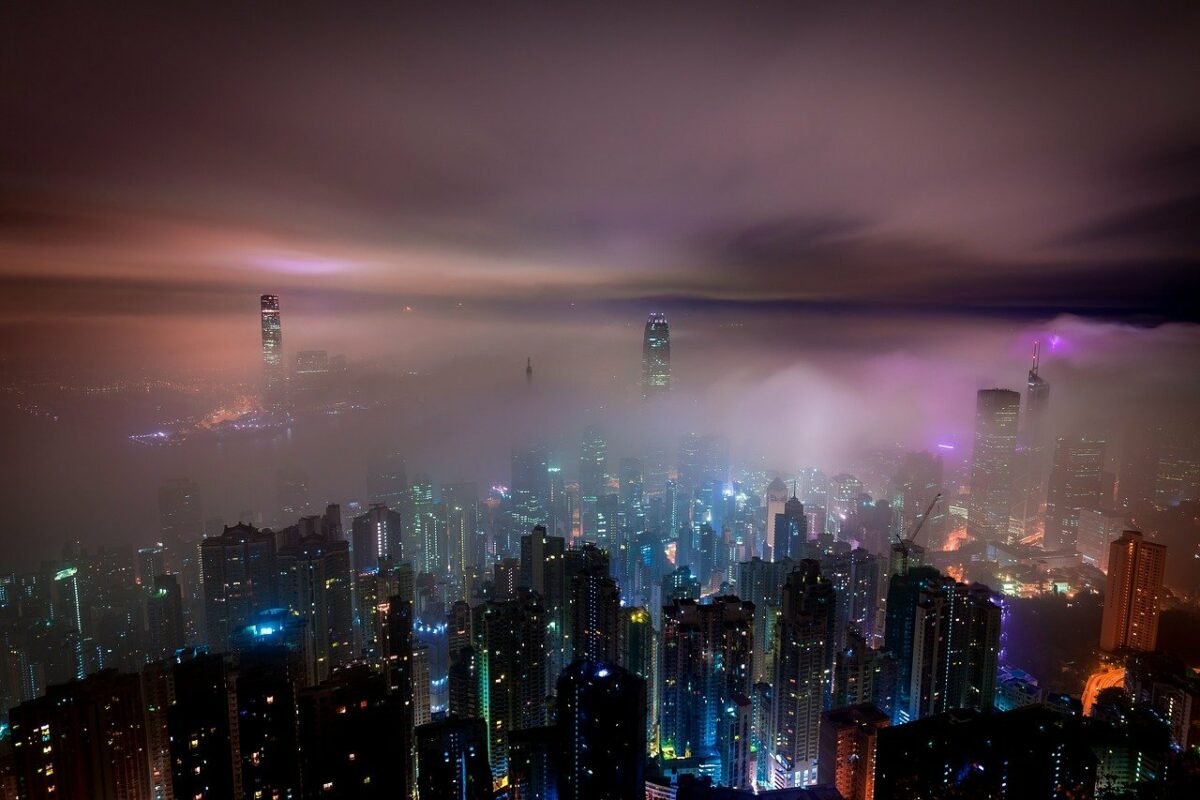 Hong Kong has been one of the significant financial centers in the world. And as the world of crypto has been developing, the country has seen a growing population of crypto enthusiasts. To serve these demands, CMCC global, a Hong Kong-based venture capital firm is now aiming to gain $300 million worth of assets in its latest crypto fund.

The firm launched its latest crypto fund merely six months ago and reported close to $90 million in assets under management [AUM]. It aims to reach a hard cap of $300 million by early 2022. As per reports, the VC firm has hooked the interest of traditional investors Richard Li to bet on blockchain and its other applications.

Li previously anchored CMCC’s preceding fund through his investment manager, Pacific Century Group, and “will roll over” with other existing investors to the latest fund, as per CMCC’s statement.

Also, the firm has gained credibility in crypto circles, as one of its earliest and largest investments has been in the blockchain platform Solana. With an investment in a private token sale, wherein SOL was valued at 20 cents, the digital asset has now become the sixth-largest crypto in terms of market cap and was changing hands at $200, at press time. Adding feathers to its hat in the form of reliable investments, CMCC also invested in protocols like Cosmos and Terra.

CMCC Global was founded in 2016 by Martin Baumann and Charlie Morris who hold a majority stake in the firm. Li, along with Cameron and Tyler Winklevoss of Gemini, were investors in CMCC’s holding entity. With strong support from the investing members from early on, CMCC was now in the process of applying for licenses with the country’s securities regulator to set up a new crypto equity fund.

It has also been trying to clear licensing hurdles to run its Bitcoin passive tracker fund out of the country. This fund was launched in 2019 and currently accounted for $15 million in assets.

As the demand for decentralized finance [DeFi] and non-fungible tokens [NFTs] remains high, the firm will be allocating a portion of the new digital asset fund to these services. Founder Morris concluded,

“The underlying infrastructure is maturing to the point where  we basically can have interesting applications. Particularly in DeFi, we’ve seen higher quality teams.”

As Hong Kong-based based crypto businesses work towards offering diverse products and assets to investors, regulators have proposed stricter regulations for the industry. In September, a senior executive for Hong Kong’s Securities and Futures Commission [SFC] noted that more needed to be done to tackle crypto fraud.

Meanwhile, the country’s Financial Services and the Treasury Bureau was considering restricting crypto access to a portfolio with at least $1 million in assets. This could potentially restrict access to 93% of the city’s population.

What’s next for Shiba Inu, as it steps on the brakes for now