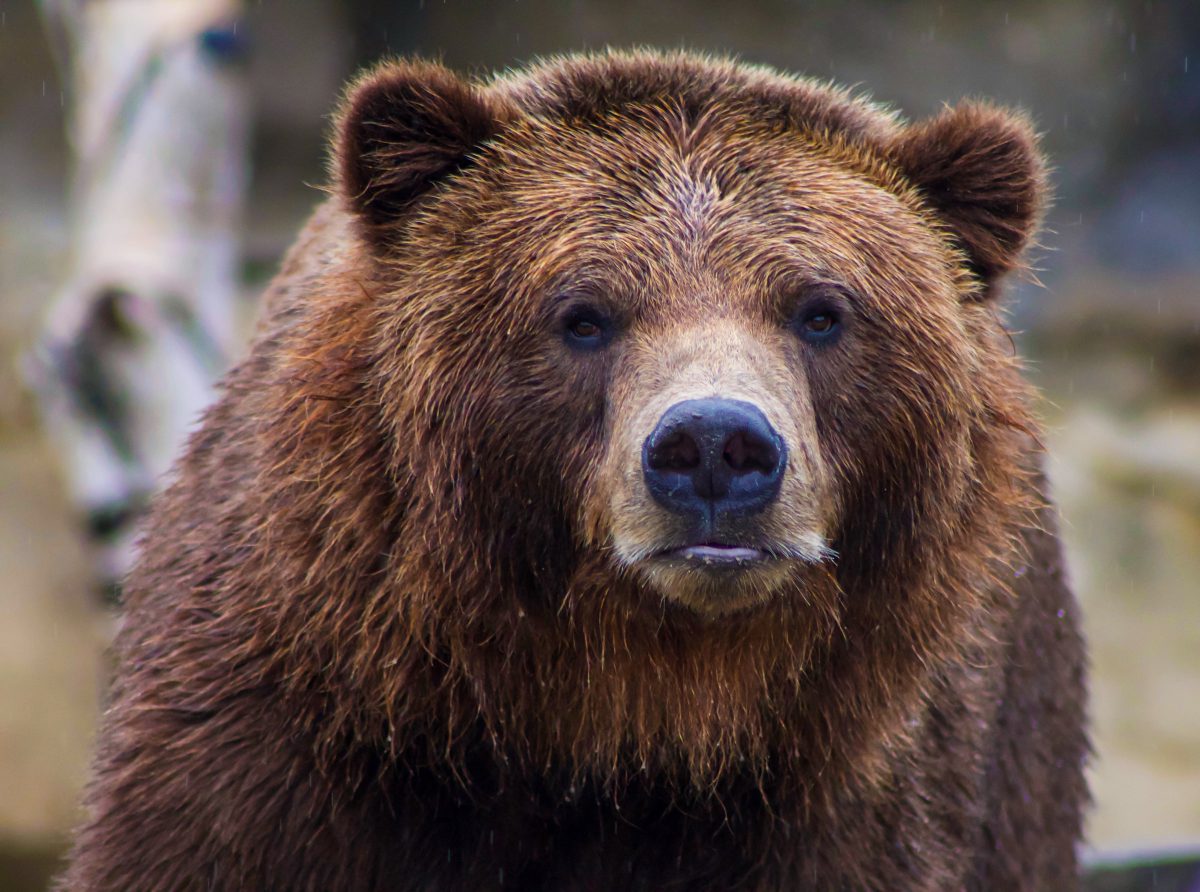 After crossing the $1,300-mark on the 10th of January 2021 to touch $1,339 on the price charts, Ethereum fell. However, while ETH has since recovered, the said recovery has been slower than anticipated, with the latest correction in Bitcoin’s prices possibly being a reason for the delay. In fact, Ethereum’s correlation with Bitcoin has always been more of a double-edged sword. While in the past Ethereum’s correlation has dropped to a low of 0.50, the latest drop in correlation was worth nearly 22%.

As of press time, Ethereum’s correlation with Bitcoin stood at 0.69. The said correlation dropped last week as Bitcoin’s price rallied, despite Ethereum’s own rally. At the same time, the number of transactions on the Ethereum Network increased consistently. While the hike was not as significant as the one noted previously, it helped keep the selling pressure off the retail traders. This was critical to hitting a new ATH and crossing $1,100.

ETH number of addresses with balance over 1000 || Source: Glassnode

Ethereum’s whales were spotted buying more over the past week, however, in contrast to that, the number of Ethereum addresses with a balance of 1000 ETH dropped. Though cascading sell orders haven’t been spotted yet, the pressure to sell may increase as we get closer to the end of what has been an eventful two-week period for Ethereum’s market.

At the time of writing, the daily change in price was – 2.17%, with the number of addresses with a balance of 1000 or more ETH dropping over the past 2 days, based on data from Glassnode Metrics. 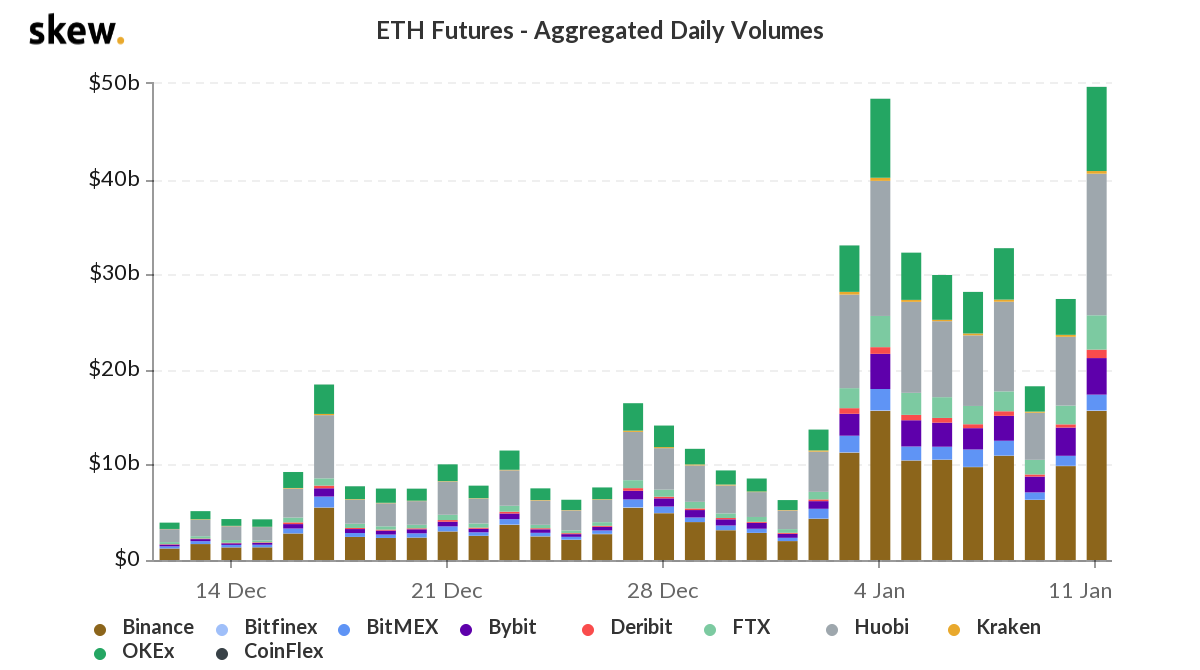 Further, since Ethereum reserves were dropping over the past two weeks, a bullish narrative was building up around its price. However, the reserves on exchanges have continued to drop, along with a drop in price. This points to a change in trader sentiment on exchanges.

Aggregate daily volume in Futures is high relative to the previous month and in light of that, Ethereum’s narrative may be about to change. A comeback rally can be expected from Ethereum, based on the Futures OI and trade volume on derivatives exchanges. While the sentiment on spot exchanges has been in direct contrast to the sentiment on derivatives exchanges, crossing $1,100 may reinstate the aforementioned price run.