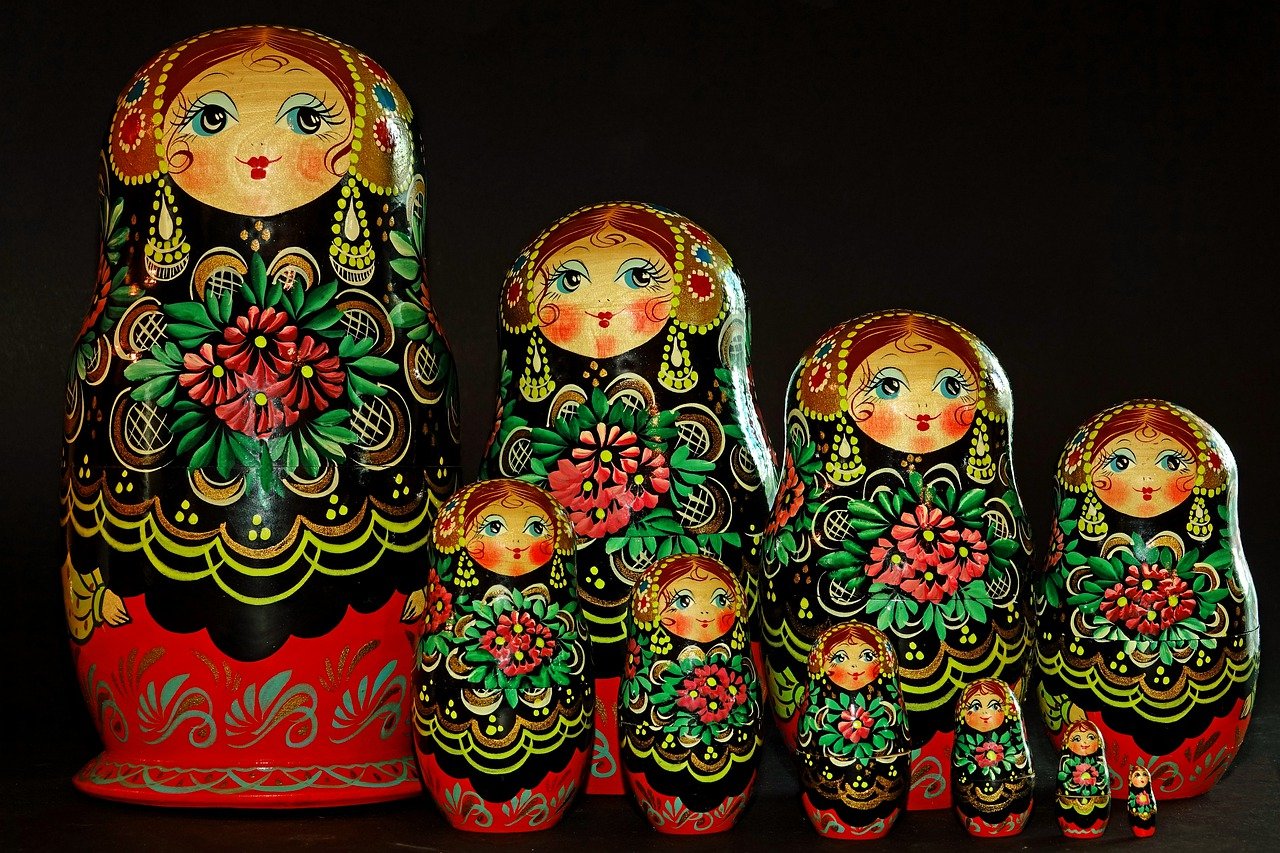 Digital currency plans across nations seem to be drawing out concerns from a host of commercial banks. As a result, several questions have emerged with regard to a CBDC’s impact on private banking sectors. Recently, Russia’s Association of Banks became the latest network to join the discussion. According to the Association, local member banks weighed the consequences of introducing the digital ruble into the Russian economy.

In the Association’s latest survey, an overwhelming response pointed out risks associated with the currency proposed by Russia’s central bank. Members that participated in this study believed that CBDC related risks are similar to risk factors associated with cryptocurrencies, as well as cashless transactions that are facilitated via bank cards.

At the same time, even cybersecurity risks have been linked with all models of the Russian CBDC. Further, the survey indicated the digital ruble’s high risk of negative consequences on the activities of institutions such as small and regional banks in Russia.

The Association detailed other risks associated with the implementation of digital ruble and claimed that “offline payments significantly reduce” the possibility of regulators detecting and preventing “fraudulent payments.” They argued that such risk would make the digital ruble model “especially dangerous.”

Lately, a number of local bank executives have been concerned about the consequences of going ahead with the Russian digital currency. In fact, Bank of Russia even held a meeting with major banks on 26 November to seek feedback on the prospects for introducing digital ruble.

Members from the aforementioned session reportedly said that digital ruble lacks a clear idea with respect to credit institutions. Other bankers claimed that they expect “more specifics” from the Central Bank of Russia on the question of whether the digital currency will serve as an alternative to paper cash or the current electronic payment system.

To date, Russian officials maintain that digital ruble will be an electronic version of the country’s fiat and will complement cash. They aim to allow consumers to use digital wallets for the CBDC and also convert their money “freely” between digital rubles into cash or bank account, and back.

Digital ruble is apparently a result of increasing use of “digital financial technologies” in Russia and elsewhere. Primarily this is due to a growing number of citizens who now preferred cashless payments.