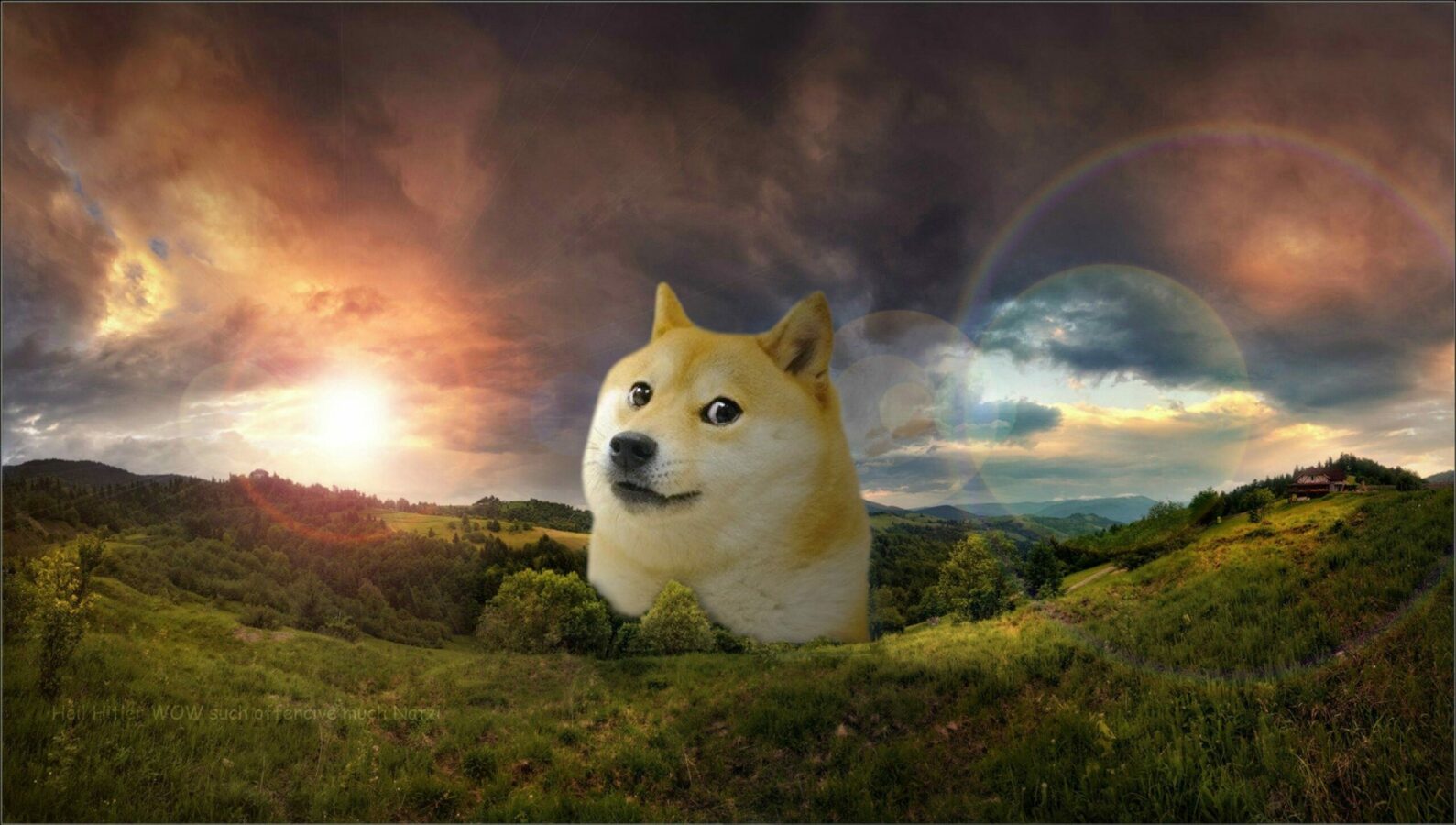 Dogecoin, a simple meme coin at the moment, is one of the top contenders for becoming the next big altcoin. The hype train pulled a lot of people aboard it and at the same time also pissed off some big names. But the only thing which matters is how long will this ride be and where will the train stop.

Is DOGE really a good boy?

Throughout the last few months, DOGE’s movement has kept everyone on their toes. Although the coin was worth virtually nothing at the beginning of 2021, at present it’s worth $0.251. In simple terms, the coin made a 5249.31% jump. At its ATH in May the coin was up by 14,540%. These numbers are proof of how much DOGE influenced investors, or at least the DOGEfather did. Discussing the meme coin Scott Melker commented,

Melker also said in a recent analysis video that, DOGE was (presently) moving up. Dogecoin broke past the active downtrend and retested it as a support level. What’s surprising is that despite this price action, volumes have been significantly low. Melker stated that sellers could be exhausted and instead buying needs to be stronger in order to push up the coin.

But with this breakout and retest, DOGE should reach highs of 70 cents based on the Fibonacci tool, said Melker. But he also said that the coin could die due to any unforeseen volatility and drop.

Another altcoin that has drawn attention to itself is ICP also known as Internet Computer. This altcoin has been moving upward for some time now. ICP has breached through not one but 3 resistance levels in less than 5 days. Supporting this price action is the volume that this coin has brought into the market, which was remarkably high. Currently, the coin is worth $39, but Melker stated that should this bull run continue, it could go up to $70 as well.

Related Topics:DOGEdogecoinICPInternet Computer
Up Next