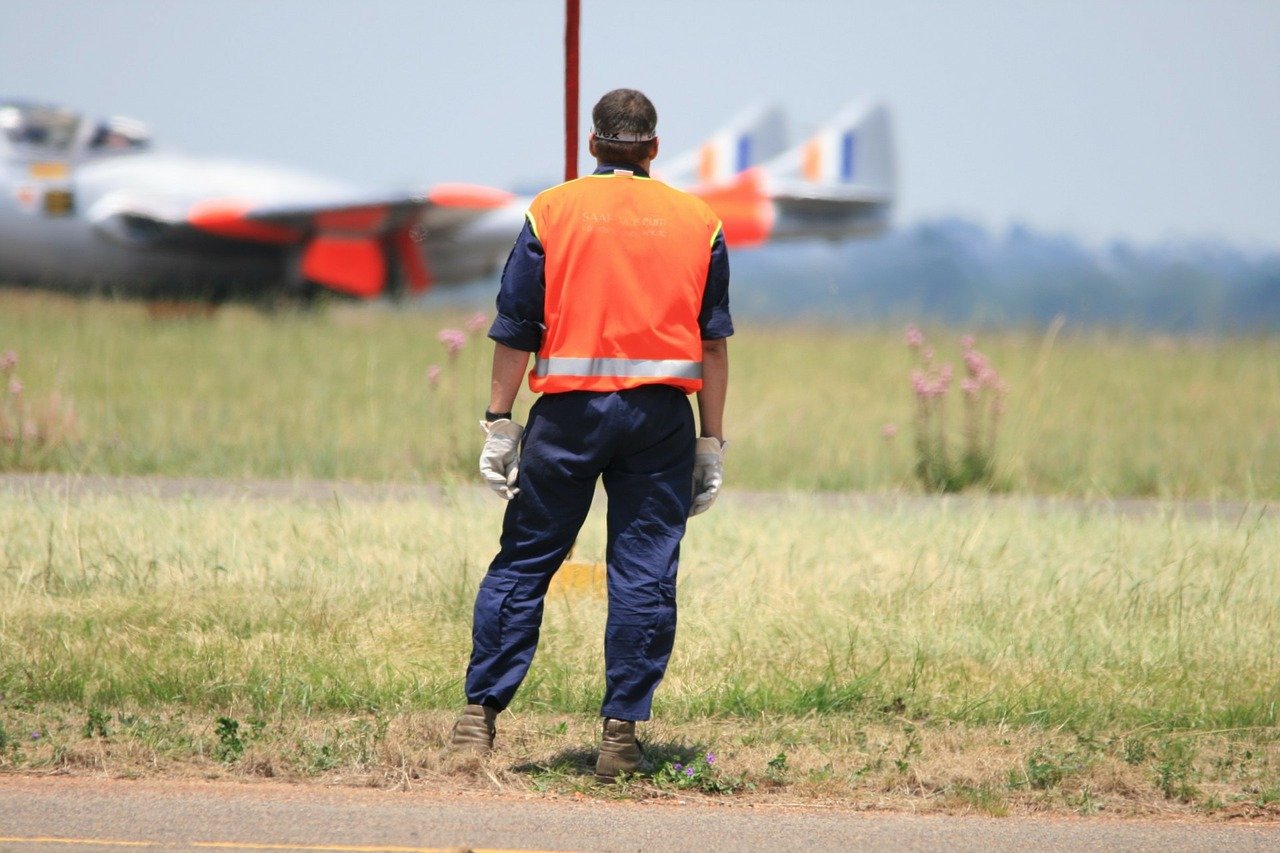 Some users of two major crypto exchanges – Binance and Coinbase – reportedly experienced technical issues and were unable to log in to their accounts on the exchanges. Confirming the same, CEO of Binance ‘CZ’ took to Twitter to acknowledge the issues that surfaced in the past few hours:

Still some latency issues here and there. Working on it, all hands on deck. ?

However, Binance reassured its customers in a tweet that said:

We are aware that some users may be experiencing issues when trying to access the site or the mobile app. Rest assured our team is working on it.

According to CZ, the issues on Binance came from scaling, as when BTC went up by almost 5%, with the traffic increasing in tandem. He initially said that the issues were resolved, however, he later admitted that still could be some “latency issues here and there.”

On the other hand, several Coinbase customers took to Twitter to report technical issues while using the platform. Coinbase team informed its customers in a status update that it was “currently investigating the issue.”

Coinbase has faced similar issues in the past with the exchange going offline when Bitcoin previously fell from the $10,000 to $8,000 range in a few hours. At the time, Coinbase said it had experienced connectivity issues again. However, when Bitcoin later soared above $10,000, the exchange claimed that it added a “number of improvements” to avoid such issues. Some of which included fixing the “health endpoint” among others. Coinbase is yet to reveal similar solutions for the issues that the exchange said it was now facing.