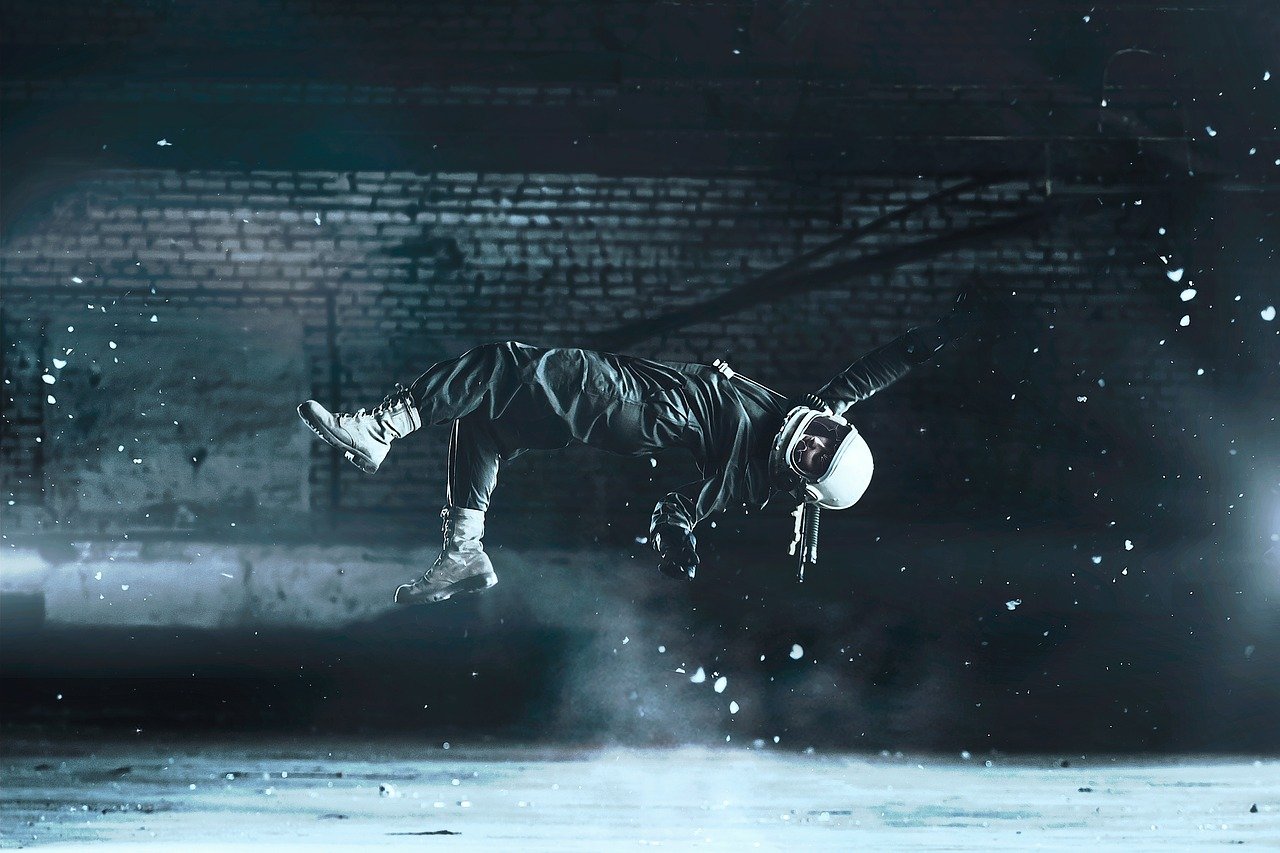 eToro faced some technical issues today on 27 January. Several users took to Twitter to complain that they were unable to use the app. This was later confirmed by the eToto team which acknowledged the matter and said on Twitter:

We’re aware that some users are unable to close positions on eToro.

We're aware that some users are unable to close positions on eToro.

We're working to resolve this issue quickly & in the meantime, you may close existing positions via https://t.co/ydRIghscm7

We apologize for the inconvenience and thank you for your patience.

However, this did little to stop people from complaining about the outage. One user even claimed of suffering losses. He took to Twitter and said that because he could not open any positions on eToro, it cost him “hundreds by not being able to close.”

Some Twitter users also claimed that other than eToro, several other platforms were down. Users said that Revolut and Trading 212, had actually suffered a crash which disrupted their trading services. However, the trading apps have not officially provided a reason or acknowledged the issue.

Reports also stated that earlier today that crypto trading app Robinhood suffered a “major outage” and that it experienced “issues with crypto trading” at 9:49 a.m. EST. However, at press time, all systems are operational according to the Robinhood website.

How sustainable are DeFi projects?