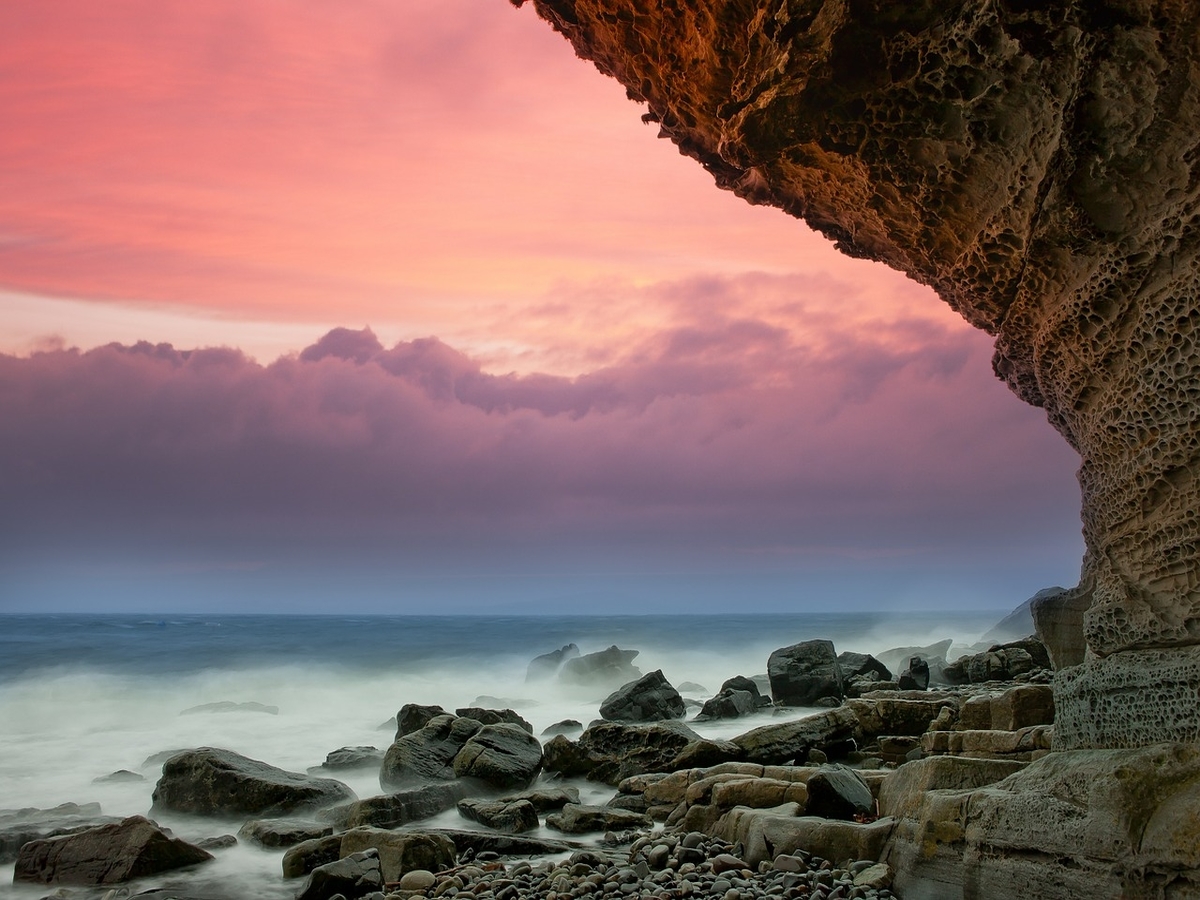 Over the last couple of months, Cardano’s price had typically been oscillating in the lower $1 bracket. The alt has tested the $1 region a handful of times since mid-February, but seldom dipped below that mark. In fact, even when the entire market was in a highly bearish environment, ADA clung tight to this level.

Interestingly, Cardano’s price witnessed a 20% jump in just one day. In fact, at the time of writing, its market valuation explicitly stood at its 2-month high level ($1.77). ADA was, moreover, one of the top 5 traded coins on Kraken yesterday.

What ignited the spark?

Cardano’s rally has undoubtedly been long overdue. A host of factors, in conjunction, triggered its recent rally. However, the smart contract hype and the pace of the development activity have been providing the boost. IOHK CEO, Charles Hoskinson, recently announced that the date of the smart contract launch would be revealed this Friday. The exec, however, dropped a hint that the launch would happen before the Cardano Summit scheduled next month.

Over the weekend, Cardano began onboarding users to its Alonozo Purple testnet and thus marked the third and final stage of its Alonzo upgrades. It should be noted that Alonzo Purple would be the first fully public mainnet to support smart contracts and facilitate decentralized finance on Cardano’s network.

How have market participants been reacting?

Well, market participants did react quite positively to Hoskinson’s update. Both the spot market data and derivatives market data projected quite congruent trends. Now as can be seen from the chart attached, the aggregate OI, at the time of writing, depicted a value of $530 million. As a matter of fact, the current levels stand equal to that of mid-June. By and large, this indicated that ADA has been able to amass traders’ interest of late.

However, it should also be noted that the OI peaked at $1.3 billion during alt’s rally in May and the current levels seem to be quite far from it. As per Santiment’s data, the spot volume too, at the time of writing, managed to match June’s levels, but remained quite distant from its February and May highs.

Hence, for ADA’s price to sustain the current level or inch higher, the volumes need to substantially increase. 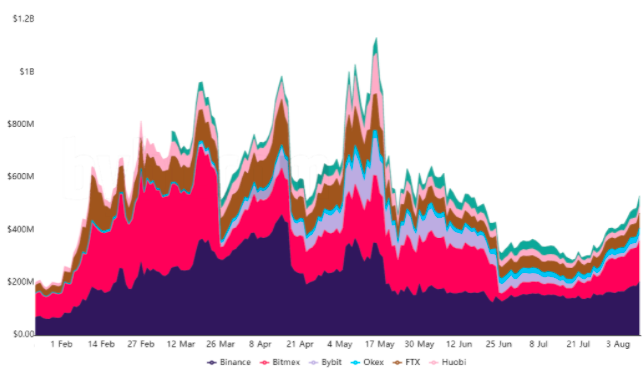 Furthermore, Bybt’s funding rate chart depicted another trend reversal. By and large, this metric had been hovering in the zero to negative zone since mid-May’s flash crash. However, since 6 August, the same has remained in the positive territory indicating the re-dominance of long traders.

Will this trend continue?

In all likelihood, yes. Positive signs have been exhibited by most of the indicators. The trend on the price chart has already started changing. ADA’s valuation can be expected to surge slightly more on Friday, post Hoskinson’s announcement. Furthermore, as the actual launch date nears and smart contracts go live, ADA’s price would likely inch towards the $3 mark.

Why Cardano traders should expect this sooner rather than later

This is the safest bet for Chainlink traders