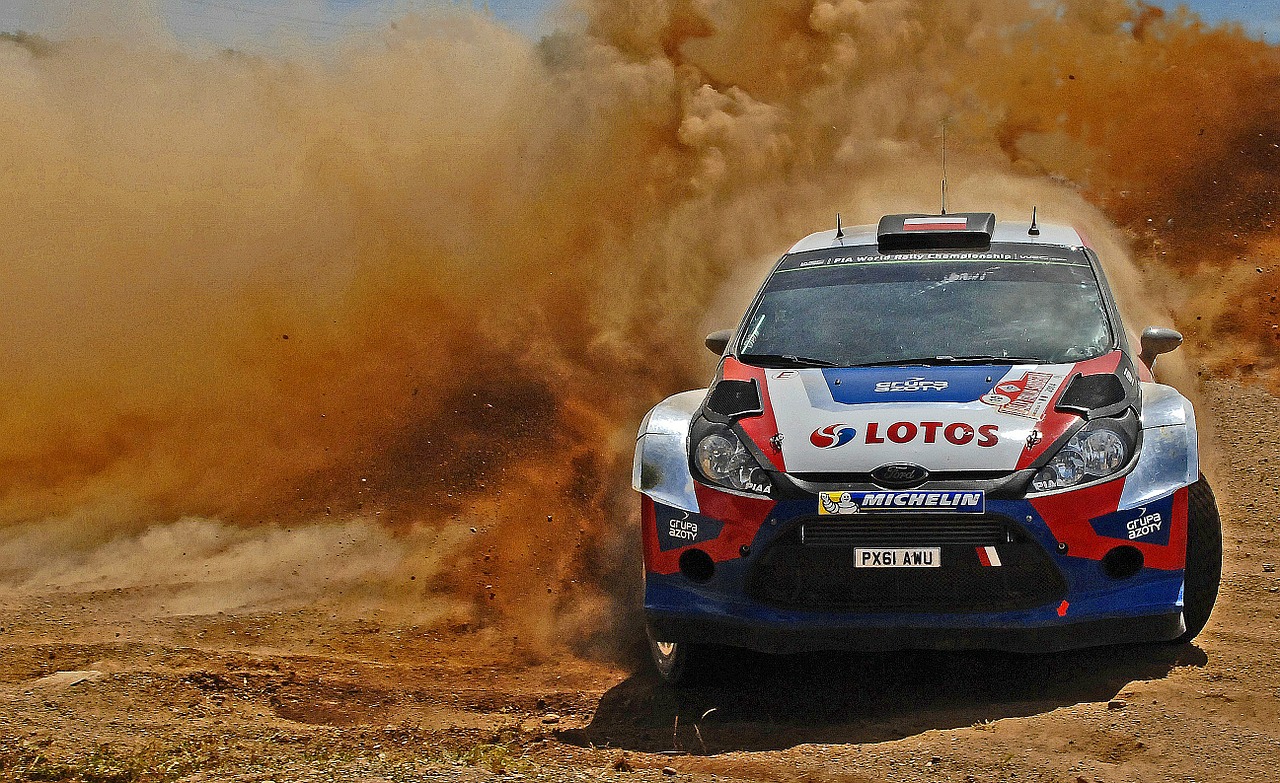 The crypto community is certainly bullish on Cardano at the moment. The network is approaching its next update called ‘Alonzo Purple’ after which smart contracts will be successfully integrated to its system. Its native cryptocurrency ADA has also responded well to upbeat market sentiment.

The last two days have accounted for a near 30% spike in value from $1.47 to $1.89. A correction normally follows when an alt registers such a sporadic jump in a short duration, but the same was not the case for ADA. The presence of a bull flag pointed to more upside before the next wave of selling pressure. At the time of writing, ADA traded at $1.80, up by 0.75% over the last 24 hours.

ADA’s latest hike formed the flag pole, while its decline from $1.90 completed the bull flag formation. Maintaining losses between $1.70-1.74 would continue to support a bullish thesis and a possible breakout over the coming sessions. In such a case, ADA’s next target would be at a psychological $2-mark although there was some resistance at $1.97. On the other hand, failing to rise above the upper trendline could result in some rangebound movement between $1.80-$1.88. Meanwhile, the indicators did point to some downside but this was no reason to be alarmed.

The Relative Strength Index moved flat in the overbought region and did warrant stabilization However, it would likely keep above 60 due to a healthy number of buyers in the market. After prices failed to topple the $1.90 mark, DMI lines began to converge as ADA’s uptrend eased. Even the MACD noted a decline in upwards pressure. Even though these were bearish signals, this was normal in a bull flag setup which usually notices a dip before an upwards breakout.

ADA was expected to break north from its bull flag and spotlight shifted to the $2-mark. If prices fail to topple $1.90 over the next 24 hours, ADA could trade sideways between $1.80-1.90 before the next rally.

Uniswap: Is this the right time for traders to capitalize on this

When can traders expect Cardano’s price to breach $3