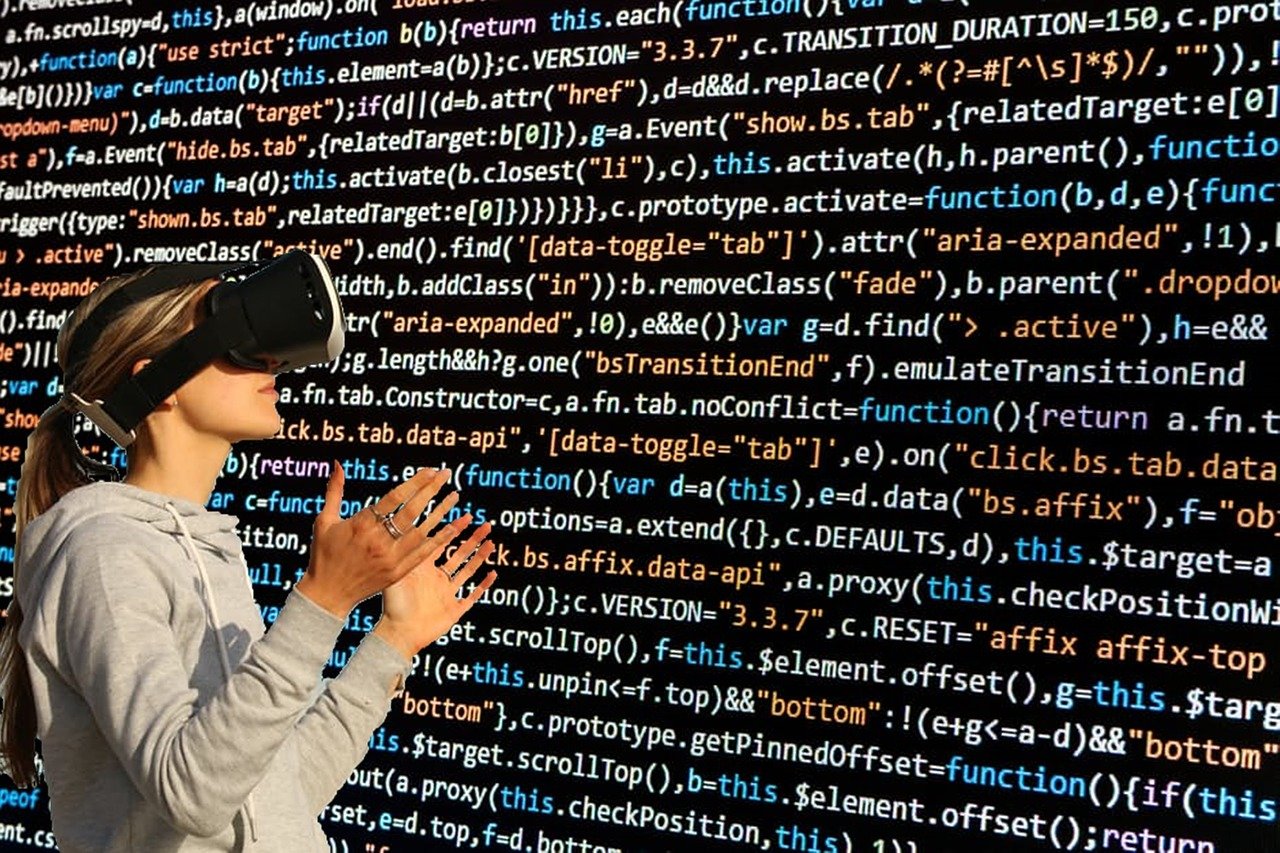 Metaverse has become a hot topic, especially after Mark Zuckerberg’s announcement around Facebook rebranding some time back. Soon after, Morgan Stanley came out to call it the next big investment vertical.

Currently, there are a number of metaverse tokens in the market that include names like Axie Infinity (AXS), Decentraland (MANA), Enjin Coin (ENJ), and The Sandbox (SAND) in order of their market cap. As per the Crunchbase database, metaverse projects added $96 million in various rounds of funding this year.

It is clear that the metaverse is looking like a theme with a lot of future interest. Just earlier this month, Enjin had also announced a $100 million Efinity Metaverse Fund.

Speaking about funds, Grayscale Investments had also launched Grayscale Decentraland Trust in March this year. Its idea was to offer passive investments in MANA in the form of security.

In a recent interview with the Insider, Michael Sonnenshein, CEO of Grayscale stated that he “began to notice the convergence between virtual reality, gaming, and digital assets a couple of years back.”

Since the fund’s inception, it has returned a stellar number of 1200.4%. With $61.3 million in AUM, Sonnenshein has some guidelines before investors deep dive into the ecosystem. For starters, he recommended holding the native currency of an application for exposure.

Moreover, investors need to get educated on the metaverse, he stated, adding,

“I think because the idea can be quite abstract, it really comes down to learning.”

Looking at the evolution of metaverse, Sonnenshein recalled the birth of Web 1.0 with a ‘read only’ interface. Then, it moved to Web 2.0 with the limitation of “centralization.” In the context of decentralized virtual reality Web 3.0, Sonnenshein said,

“What we now find ourselves on is the dawn of the web 3.0, where we’re seeing, for the first time, an advocacy on behalf of the user [or] the individuals that are participating in these types of activities that want greater ownership and control over their experiences, their data, and how value is being shared and received.”

But, this is just the beginning for Web 3.0. Shixing Mao, the CEO and Co-founder of Cobo had stated that “the metaverse is still conceptual and the race has just started.”

With that, a new report predicted that the ecosystem can top around $600 billion in valuations by 2027. It stated,

And naturally, many analysts are betting on it.

#crypto gaming and metaverse are going to be a top area for gains in the coming years. I am personally allocating more capital to this sector and will continue to do so.

XRP lawsuit: Why a win for Ripple could also be a victory for Ethereum

Shiba Inu may still have some ground to cover, despite this development