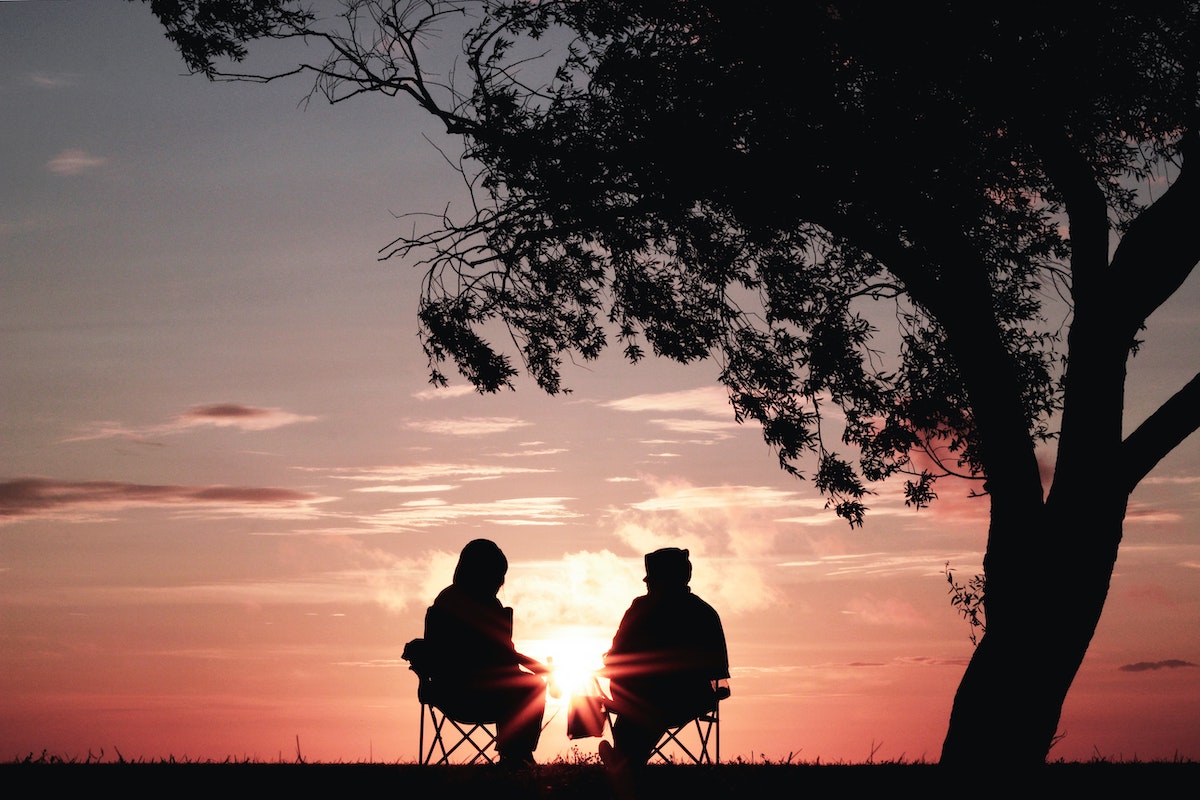 An enemy of an enemy is a friend. A common phrase, that may just be valid within the ongoing lawsuit between the SEC and fintech firm Ripple and its native token, XRP over the alleged sale of unregistered securities.

Although, Ethereum, directly or indirectly plays a part as well in this triangle. It all started when Ripple filed a Freedom of Information Act request with the SEC, over unfair treatment. Arguably, SEC in the past, had given preference and regulatory green light to ETH which enabled it to surpass XRP token.

In this regard, crypto lawyer John Deaton in a series of tweets expressed his narrative concerning the developing equation between ETH and XRP.

“Whether we like it or not, ironically, XRP and ETH are on the same side in the SEC case,” he opined. Further, according to him, both XRP and ETH could benefit from each other’s victory. ETH surging could have a positive effect on the altcoins market cap as a whole. Similarly,

“…if Ripple wins on fair notice, it guarantees an ETH victory on fair notice. Essential to the fair notice defense is the June 14, 2018 Hinman speech. Ripple’s lawyers have argued that that speech provided Ripple with a reasonable belief that XRP is not a security.”

What’s more, in June 2018, Hinman said in a speech that based on his understanding of the Ethereum network and its decentralized structure, the “offers and sales of Ether were not securities transactions.” Six months later in July, a district judge, Sarah Netburn allowed Ripple to depose the former SEC official who declared in 2018 that ETH was not a security.

XRP too considers itself in the same category despite the difference in opinion. Thus,

“if Ripple can show the XRPL and ecosystem is equal to or more decentralized than Ethereum, Ripple wins (at least from 2018 to present),” Deaton added.

In addition to this, both XRP and ETH had a winning case favoring the respective tokens. In this context, the founder of the Crypto-law.us tweeted:

But ETH has a better case (on fair notice) than XRP related to today’s token.

The truth is that all altcoins start out as a security. In fact, many at the SEC considered #Bitcoin a security between 2010-2015. @HesterPeirce recognized this reality and proposed her Safe Harbor.

However, not so long ago, he claimed that several present and former SEC officials have conflicts of interest. He specifically named former SEC Chairman Jay Clayton and the Director of the SEC’s Division of Corporation Finance William Hinman.

According to the lawyer, Clayton’s previous law firm once represented Ethereum’s co-founders. He also alleged that Hinman’s former law firm – Simpson, Thacher & Bartlett – was a board member of the Enterprise Ethereum Alliance.

Deaton also went on to claim that Hinman had collected $15M from Simpson, Thacher & Bartlett, the same year that he was working at the SEC. Further, he mentioned in his tweet,

Who is the enemy?

Some have accused me of making the @Ripple case about #XRP 🆚 #ETH. It’s b/c I wrote the Facts Timeline 🧵 and the #Ether Free Pass Memo.
But the fight is against the SEC. Whether we like it or not, ironically, XRP and ETH are on the same side in the SEC case.

Nevertheless, one aspect remains very clear – there is a desperate need for transparent regulations.

When it comes to metaverse, it ‘really comes down to learning.’ Here’s why