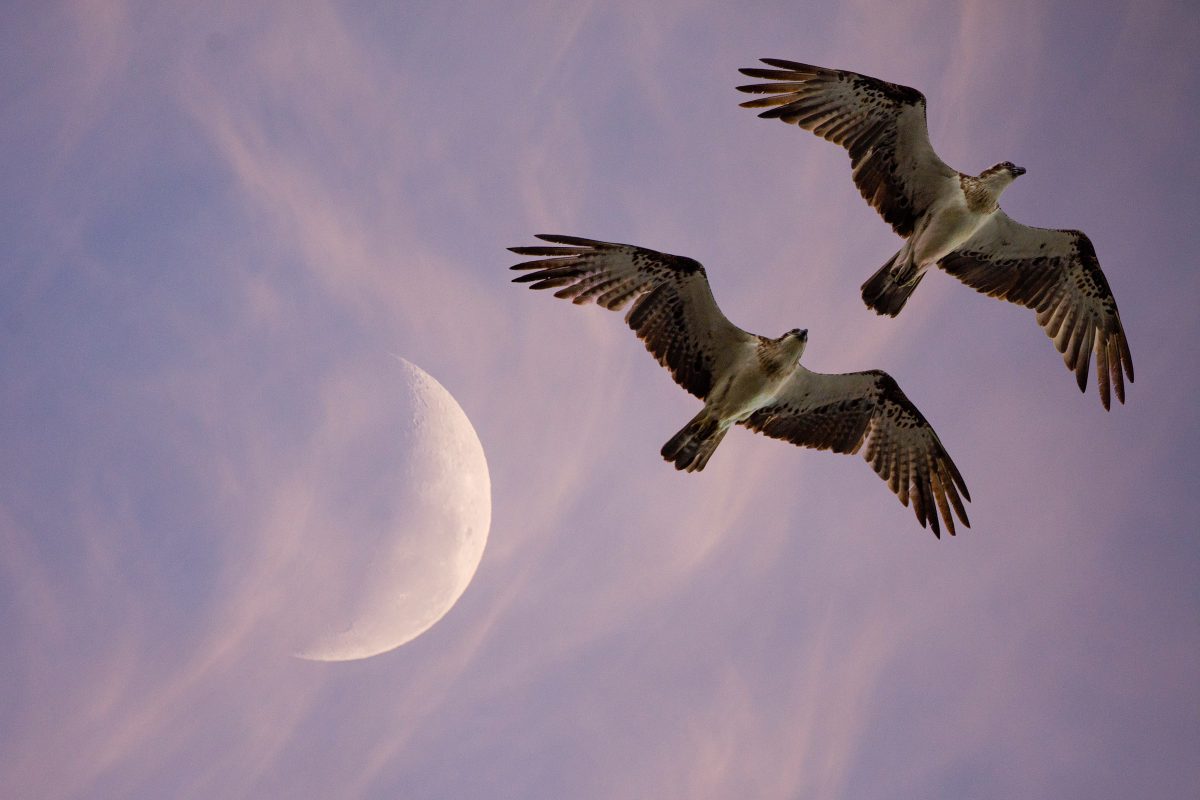 Bitcoin’s price moved quickly to double within the span of 22 days, with the crypto hitting the $42,000-mark on 7 January. However, it’s worth noting that the fastest doubling in the history of Bitcoin happened back in 2017 in just 12 days, less than 10 days away from the 3-year peak.

Additionally, despite its recent volatility, Bitcoin’s supply is still drying up at a faster rate this market cycle. The current supply crisis is real because Bitcoin in circulation is dropping and exchange supply is at a 13-month low. Ergo, there is a likelihood of a shorter doubling time when the price crosses its latest ATH of $61,683.

This is systematically increasing the demand on spot exchanges, with the activity on derivative exchanges contributing to an increase in volatility, thus making it easier for the price to double over a shorter duration.

What’s more, despite the hike in volatility over the past two weeks, Bitcoin’s price has recovered from the dip, with the crypto trading at $55,354 at press time. Another key metric, the Bitcoin Realized HODL ratio, was observed to be at the same point as the 2017 bull market, corresponding to the $3,000-price level.

What happened next was the price went up by over six times and breached the $18,000-level. That was a 3x doubling and if the price climbs 6x from the $55,000-level, it could go as high as $3,30,000. It must be noted here that the stated figure is a relatively higher valuation than the one given by S2F and S2Fx model targets.

Further, metrics like transaction volume on the Bitcoin Network hit a 1-month low recently, with the previously observed low corresponding to the $47,000-level on the charts. What this also implies is that the cryptocurrency’s price may hit a low of $47,000, if corrections do follow again.

Coinbase registers more than 114 million Class A shares, ahead of direct listing