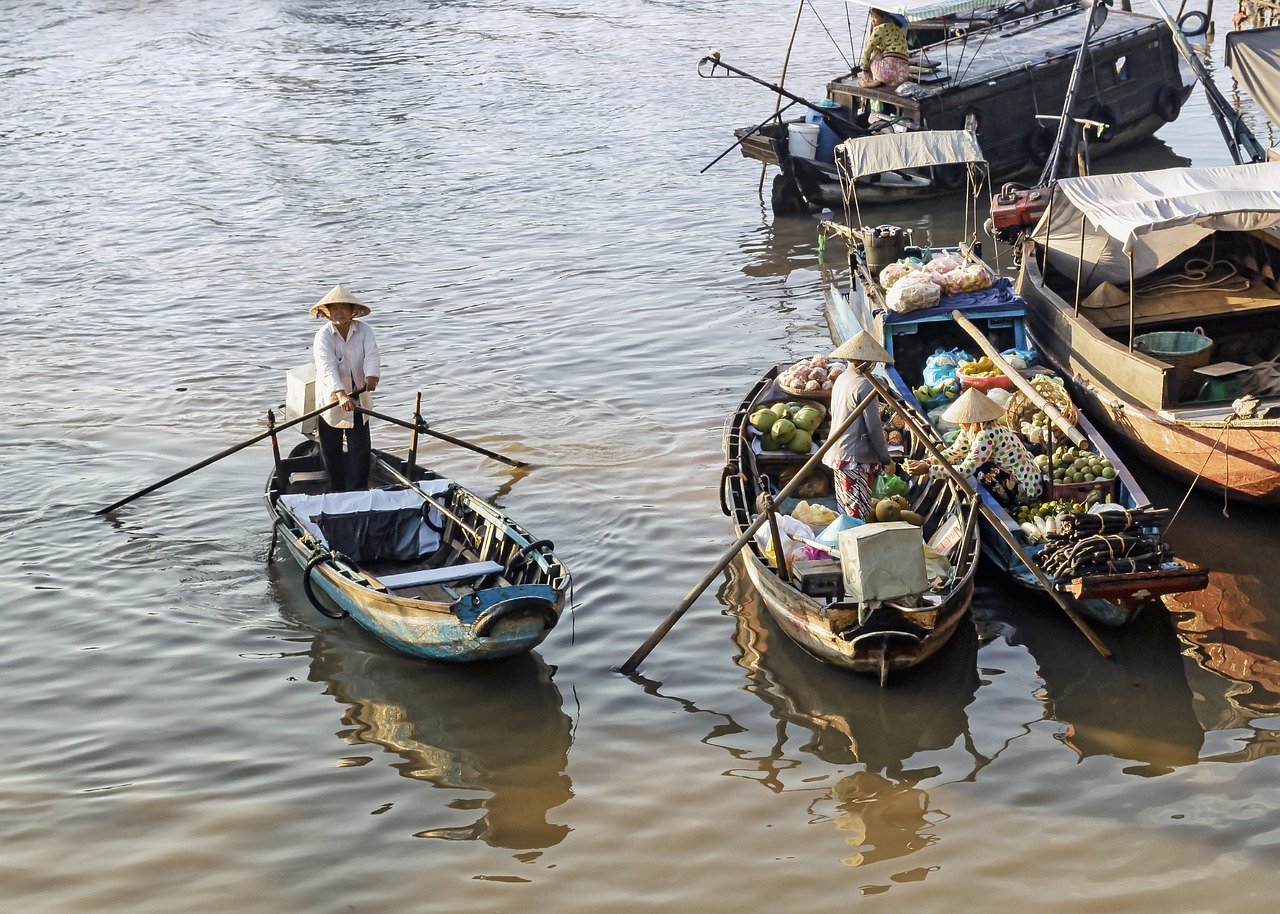 News of Coinbase going public had gripped the industry, even before the crypto exchange officially filed its S-1. In the latest development, the crypto platform submitted an amendment to Form S-1.

US Securities and Exchange Commission released the filing on 17 March, which indicated Coinbase’s plans to sell 114.9 million shares in a direct-listing.

The new document pointed out that during the first quarter, the low and high sales prices of its Class A and Class B common stock in private transactions were $200 and $375.01, respectively. According to the amended S-1 filing, the volume-weighted price per share for the first quarter was $343.58. Net number of shares that will be offered is close to 114,850,769 while the proposed maximum offering price is $943,218,155.

Further, Coinbase said it applied its Class A common stock on Nasdaq under the symbol “COIN,” and that Coinbase “will be treated as an emerging growth company” until this listing is completed.

However, the company declared that no public market for the Class A common stock currently existed and that both Class A and B common stocks have a history of trading in private transactions alone. The date of trading also remains unclear.

When it comes to the company’s progress, the previous S-1 stated that Coinbase earned $1.1 billion in revenue last year. Since its inception, Coinbase customers traded more than $456 billion and stored over $90 billion worth of assets across the platform, as of 31 December 2020.

When will Bitcoin’s price double next?