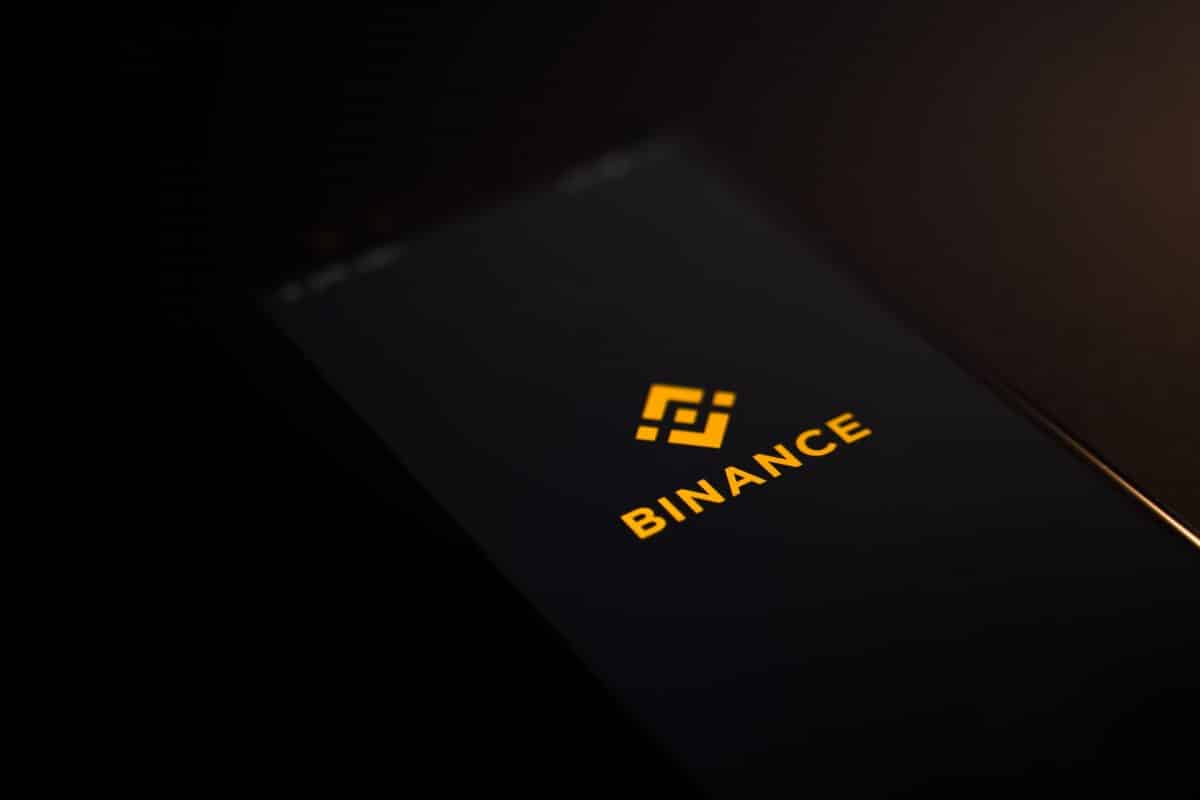 The BNB token is emerging as a great performer even though the top crypto assets fell on 10 August.

The broader market followed suit which resulted in far more reds in the crypto market. However, the BNB token has shaken off the news after recording the lowest dip among the top 10 crypto assets.

BNB at press time was trading at $317.92 after falling by just 0.8% in the past 24 hours. This still put the weekly gains for the token at 9.2% according to CoinMarketCap.

Interestingly. Binance has been able to build a very strong ecosystem in the past few months. It is now the third biggest blockchain by NFT sales volume in the past 30 days.

After accumulating $16.9 million in the last 30 days, BNB ranked just below Ethereum and Solana. More so, the BNB network has two collections in the top 30 NFTs in the past week.

Fitr Gym Bags has totaled over $1.95 million while Amazy Sneaker amassed $1 million in the past week alone. The following data chart further sheds light on the growing BNB NFT sector. 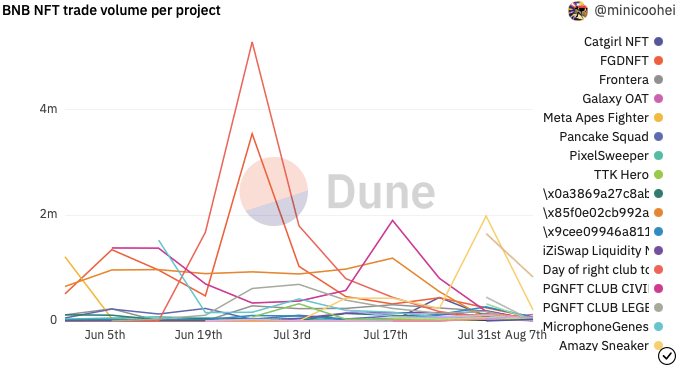 Many on-chain data points are also suggestive of BNB’s growth in August. In the past week, the BNB Chain recorded over 25 million transactions.

This was an uptick from the 22.1 million transactions recorded the week before. Furthermore, the chain announced several important developments on the network in recent days.

This included the announcement of the Binance Account Bound (BAB) token while also adding XRP, SHIB, and AVAX to the Binance Card.

Not everything is good here

There is, however, a legal battle that has centered on Binance CEO Changpeng Zhao in the media. Beleaguered crypto exchange WazirX has made claims that it is owned by Binance, a claim which has since been declined.

Nevertheless, BNB Chain has recorded some resounding performances in recent days which reflects on the coin’s strength.