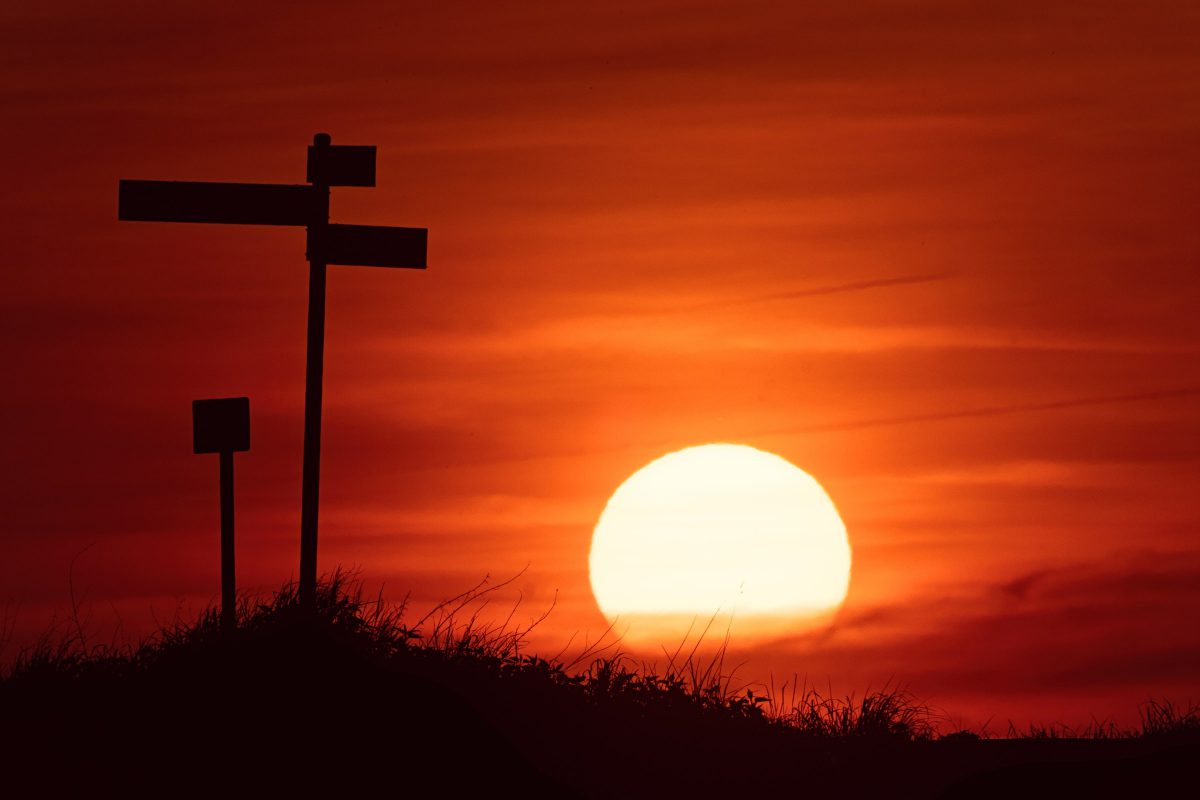 Is Ethereum recovering from the correction post the new ATH or approaching a sell-off? This is a burning question for many retail traders as the bloodbath across the altcoin market continues. Ethereum was ranking #1 in terms of transaction volume, though the asset beat Bitcoin to it, the top driving factor was the social volume and sentiment of retail traders.

Ethereum’s social volume is relatively less in comparison to its monthly activity and there are more traders talking about Ethereum than any other cryptocurrency on Crypto Twitter based on data from Santiment’s charts. Though there is an expectation that social volume may translate to social capital, there is an increased likelihood of a cascading sell-off if influencers start selling and posting news of a sell-off. This is the downside of Ethereum’s social layer and to add to this, Ethereum’s MVRV is in the red territory as of now. The asset may be currently overinflated and a correction is due. 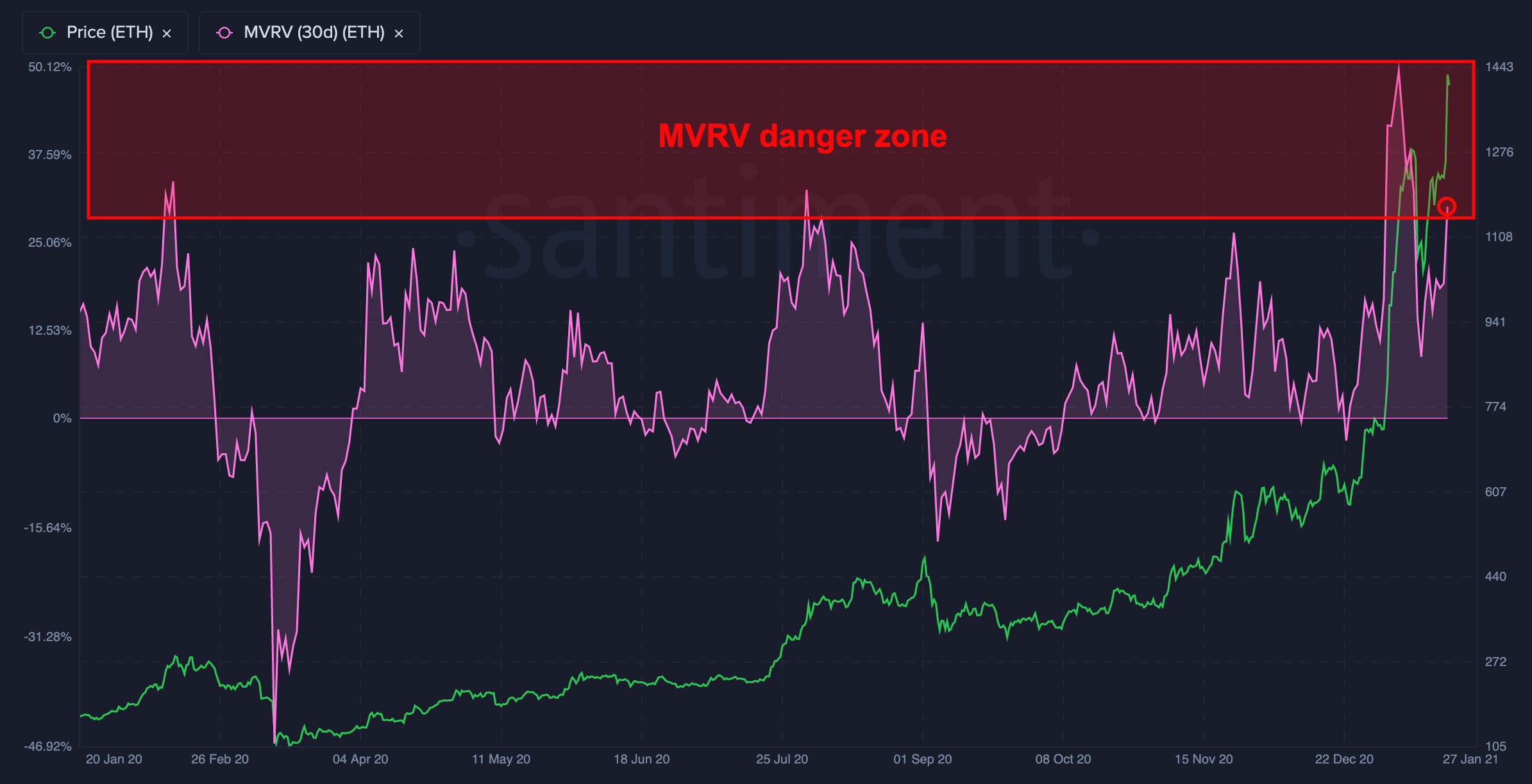 The dropping exchange inflow of Ethereum has picked up, and this could mean that exchange reserves have increased and that it is the end of the price discovery phase for the coin. The selling pressure on Ethereum has increased and there are signs that there may be a short term cooling-off period. Miners are known to give the most accurate prediction or signal for an asset and in the case of Bitcoin, miner’s activity has offered insight into the direction of the price trend.

Based on miner’s activity, Ethereum miners have been selling quite a lot. Selling from miners suggests that apart from meeting their operational costs, there may be an upcoming sell-off and miners are leaving before institutions and retail traders. Miner’s balance has dropped below 1 Million Ethereum for the first time in a long time and miners may have been selling since the early days of December 2020. This raises concerns among traders, as a sell-off may be approaching fast and soon. Though there was the anticipation of price discovery beyond the new ATH, the price rally may be headed in the opposite direction this time, based on what the miner’s activity is currently hinting at.