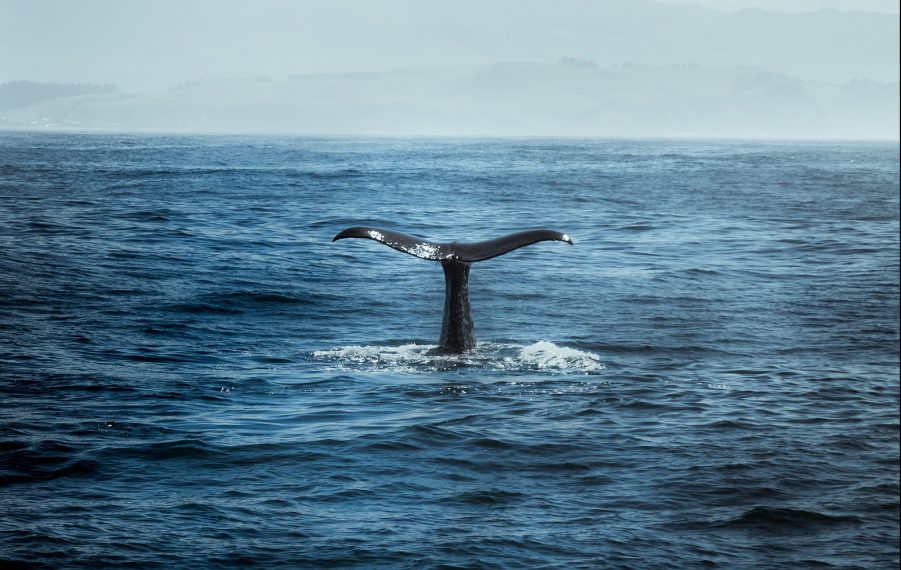 Binance Coin like every other altcoin is undergoing a correction that has caused a drop of 14% in 48 hours. By the looks of it, this drop will continue, at least until Bitcoin stops crashing. However, Bitcoin whales are depositing their holdings on exchanges suggesting that the whales might not stop anytime soon. Hence, BNB will continue to drop until immediate supports are tested. 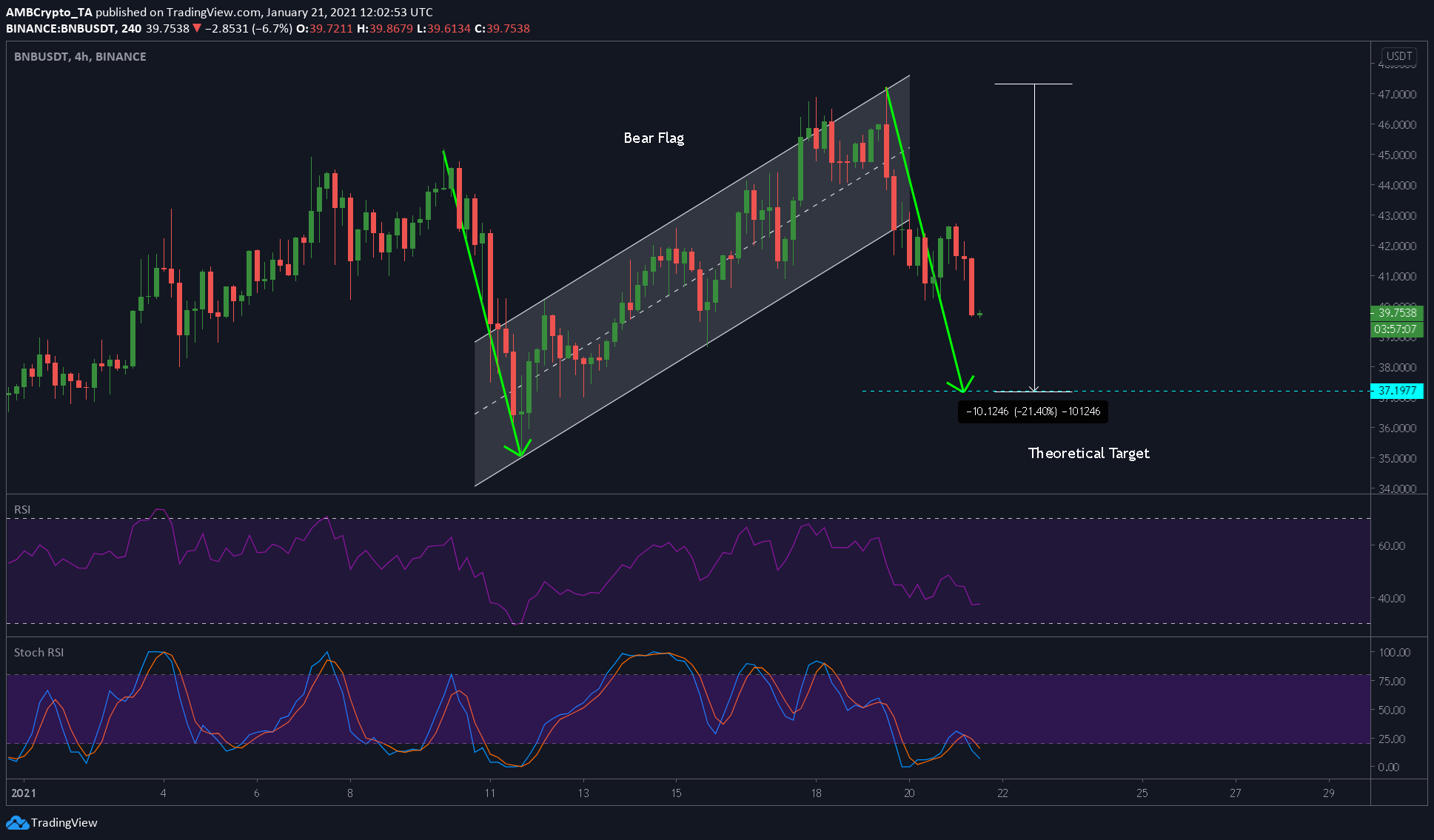 Binance Coin broke out of the consolidation on January 19. The bear flag shows that the resulting breakout will push the price as low as $37.2 and considering the massive selling pressure from BTC, this might actually come to pass.

The RSI indicators show a rejection near the 50-level highlighting that the sellers have taken control of the market. A similar picture can be seen with the Stochastic RSI which painted a bearish crossover just above the oversold level before actually heading into it.

The theoretical target shows that a total drop of 21% seems likely for the exchange token. From where it currently stands, BNB is yet to drop another 5-6% to hit the theoretical target. Following this, there are supports at $35.1 and around the $32 level. A worst-case scenario for BNB would see an undoing of these levels.

The sellers have caused the price to breach its immediate supports without much effort. For all the top 1o coins including Bitcoin, the market has been mostly in the red, which is causing this drop indicating that the rally may have come to an end, be it the bull run or the alt season. Going forward, we can expect this correlation of altcoins with BTC to continue. Until Bitcoin bounces from $30,000 or $29,000, we can expect this drop in BNB and other alts to continue and any upside movement can be expected after a test of the above-mentioned levels.

Where is Ethereum’s price rally headed?