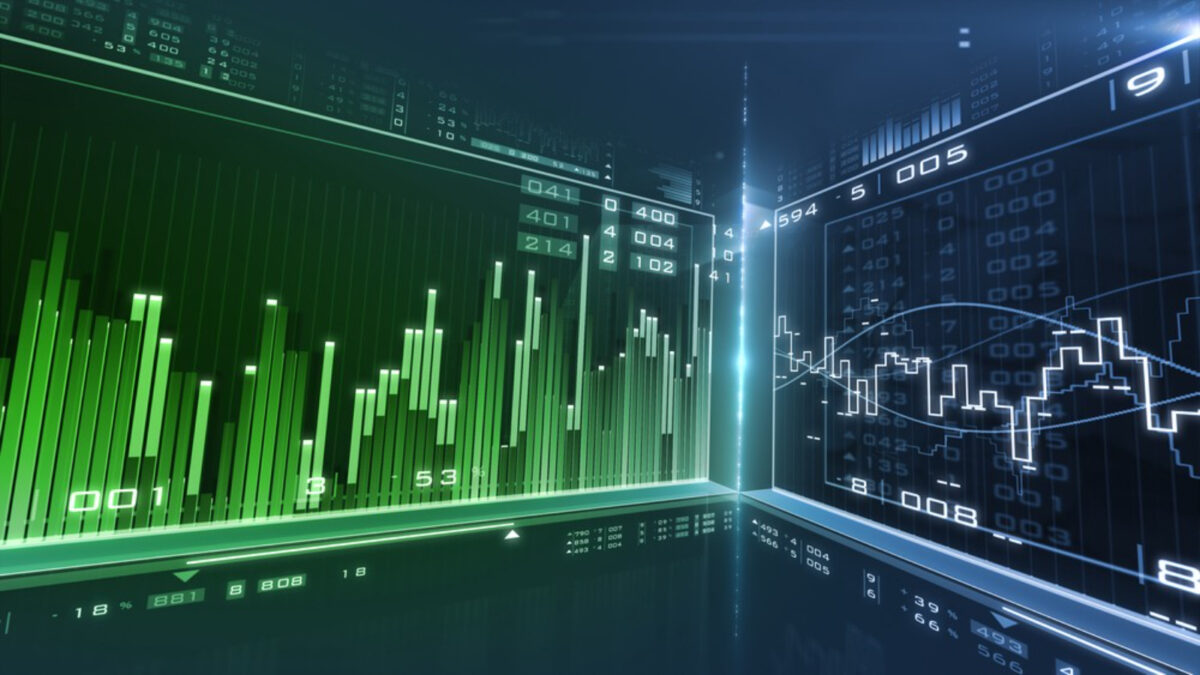 Uniswap is already in a tough position when it comes to the spot market. In fact, it is trying its hardest to hold on to the #15 rank. On the other hand, its performance in DeFi is slowly becoming a matter of concern.

But, as Uniswap takes a hit, the rest of the DEX market seems to be picking up.

This week was particularly good for Decentralized Exchanges (DEXs). While the DeFi space is still a developing section of the crypto space, it has managed to rake in good numbers over the last couple of weeks.

Amazingly, this week DEXs total trading volume witnessed a 33.3% sharp increase within a week as it crossed $43.8 billion. The most gains, not surprisingly, came from PancakSwap which was up by 56.71%. Further, while Uniswap gained a solid 40% in terms of volume, it has been losing participants from the network. 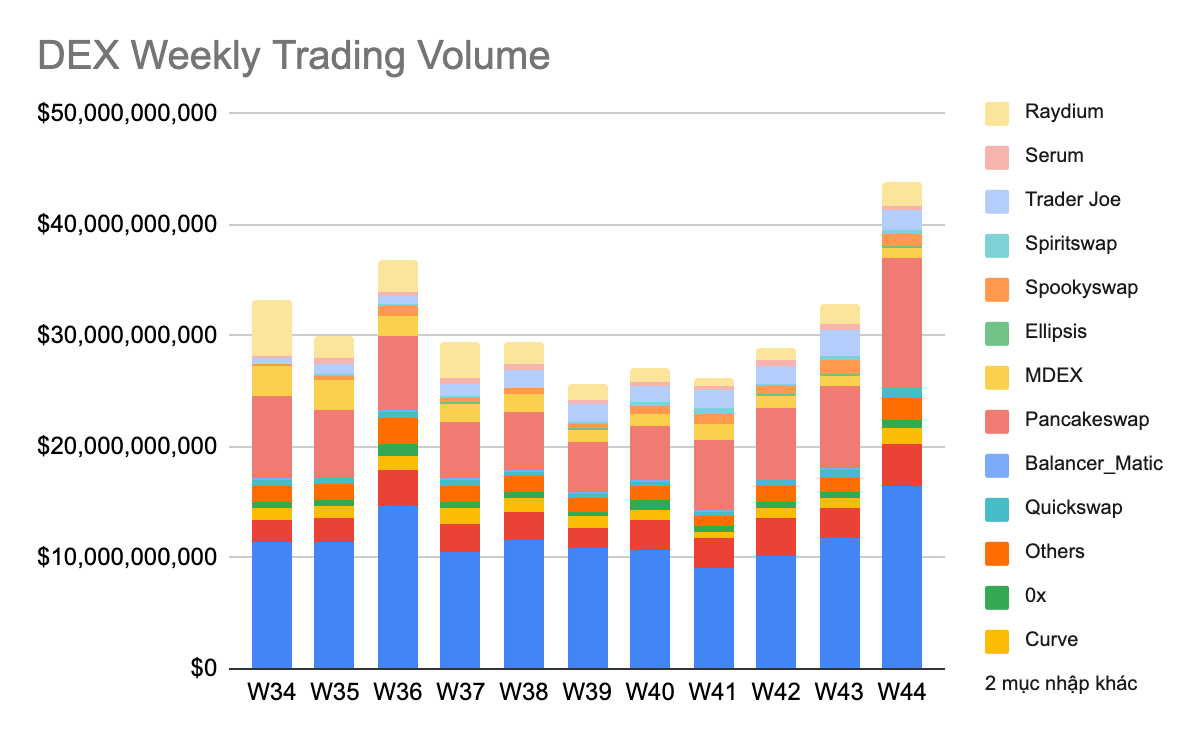 In fact, daily active users for Uniswap V2 had suddenly shot up to 55k about two weeks ago. They have since dropped back down to less than 40k. More than that, its overall liquidity also fell, which resulted in Sushi and PancakeSwap overtaking it. 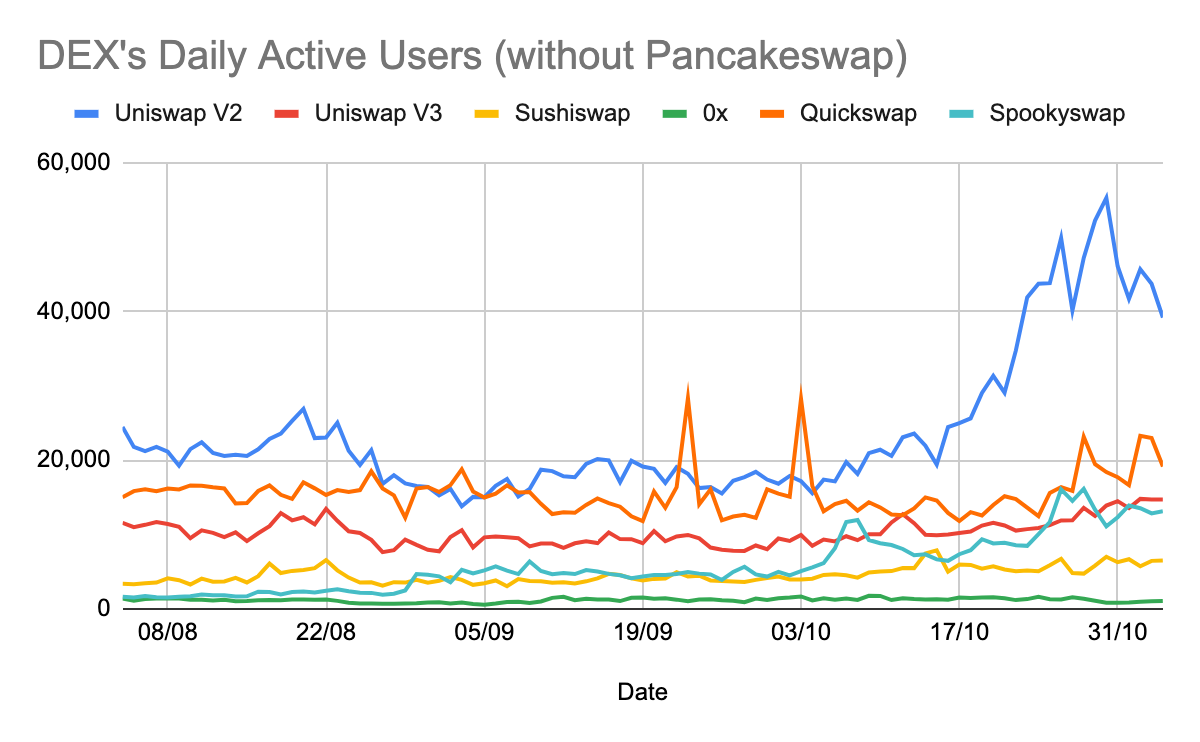 The interesting observation, however, is that despite having a higher TVL and significantly more users, most of the top DEXs do not enjoy much popularity. In fact, except for Pancakeswap and Uniswap, none of the top DEXs are even featured on the top 10 DEXs by social signal. 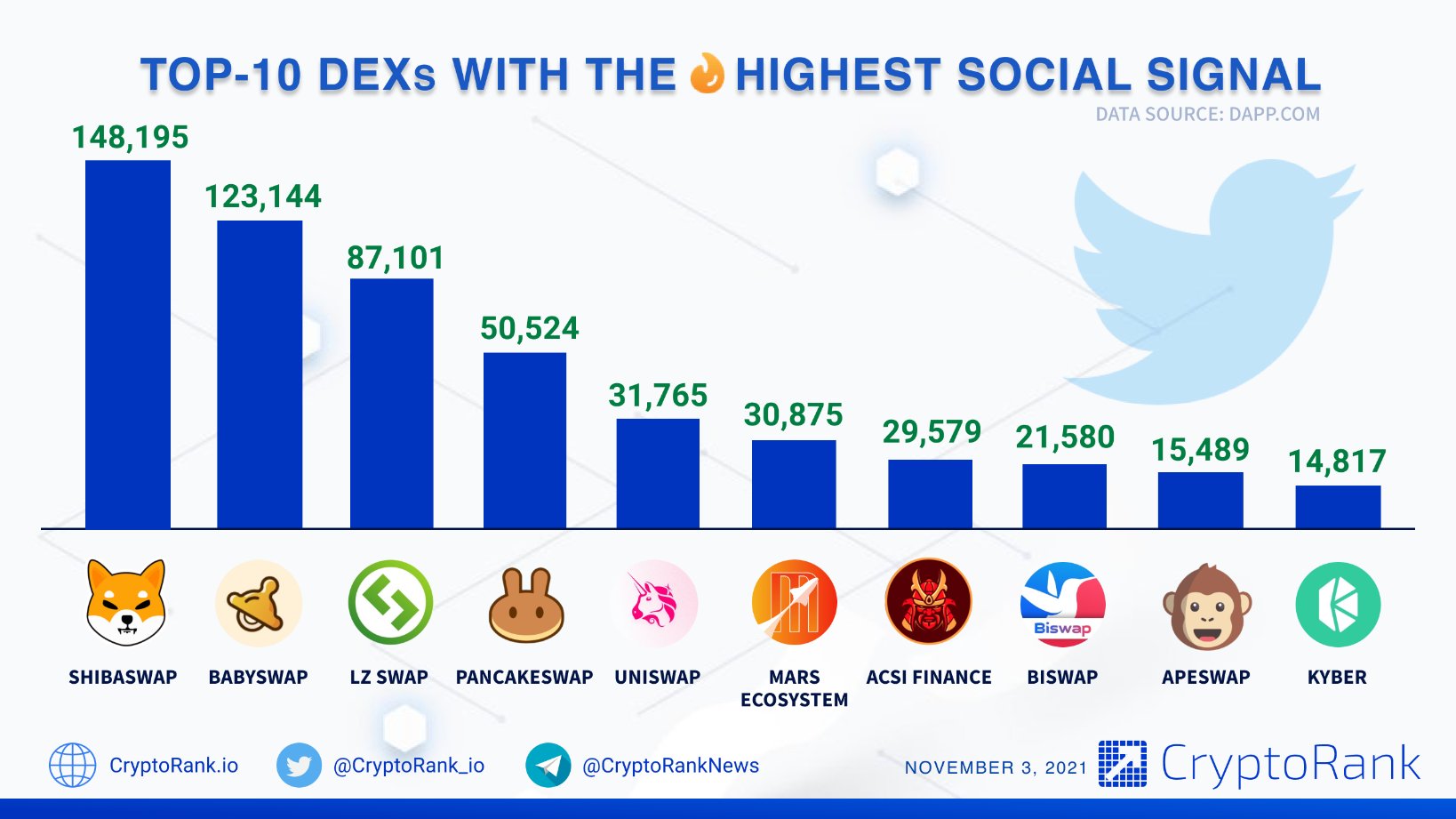 That list is led by the likes of Shibaswap, Babyswap, LZswap, among others and their combined value doesn’t cross $900 million. Well, this shows that the community is still obsessed with the SHIB and DOGE trend.

Notably, it doesn’t even matter if DOGE or SHIB are falling, any namesake asset/protocol seems to be banking on their social presence. Moreover, there are more legitimate protocols that could use such a boost. However, the community always seems to be focused more on fame over function.

Related Topics:dexuniswapUniswap v2
Up Next

Considering the Bitcoin market right now, this is the ideal thing to do