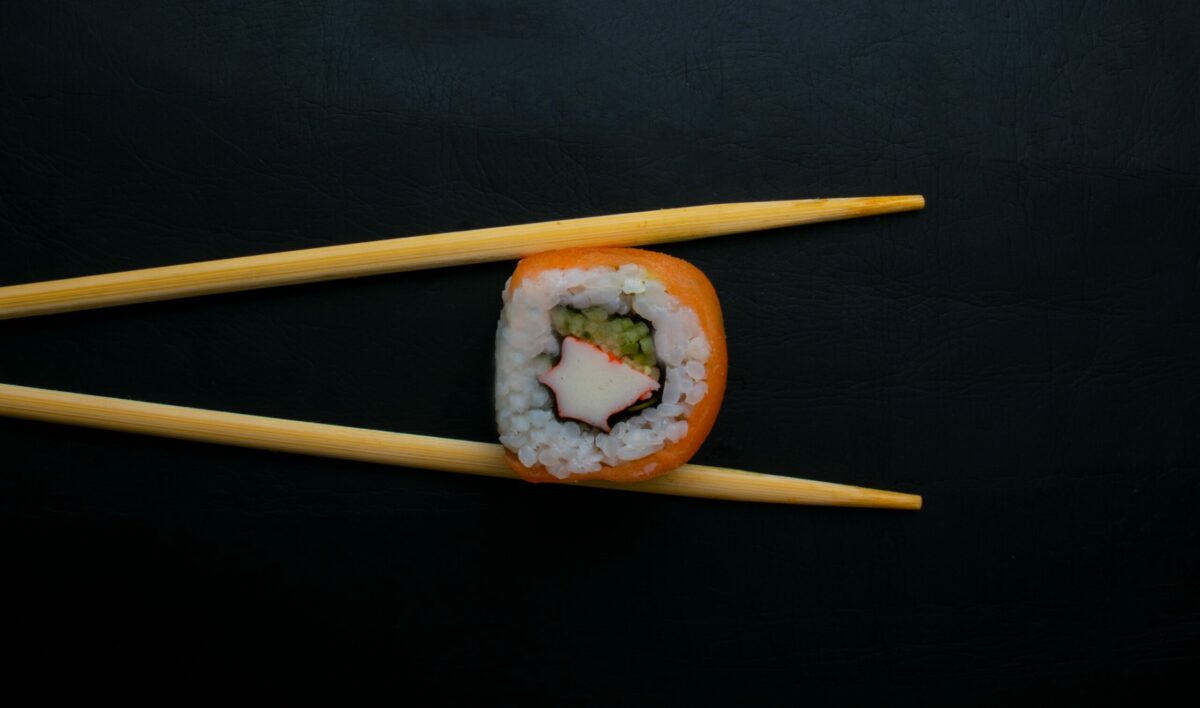 One relentless ideology followed by major altcoin projects in 2021 is the consistent need to develop their network irrespective of the bearish market. SushiSwap, which arrived as the controversial fork to Uniswap, has been slowly establishing itself as a fully-fledged DeFi protocol. In fact, many would argue that currently, is the second-best decentralized exchange on Ethereum.

On 20 July, SushiSwap announced its newest development – “The Next Generation AMM” or Trident.” With so much going on with the development side, we analyzed SUSHI’s issuance protocol to derive a possible value over the next few years.

SUSHI – What do we know?

One of the major things to understand about SUSHI’s protocol is the total circulation and the total number of SUSHI created each year. It is similar to the Stock-t0-Flow concept where we divide the total stock by the annual production.

Now, there are a few things that require attention in the alt’s case. 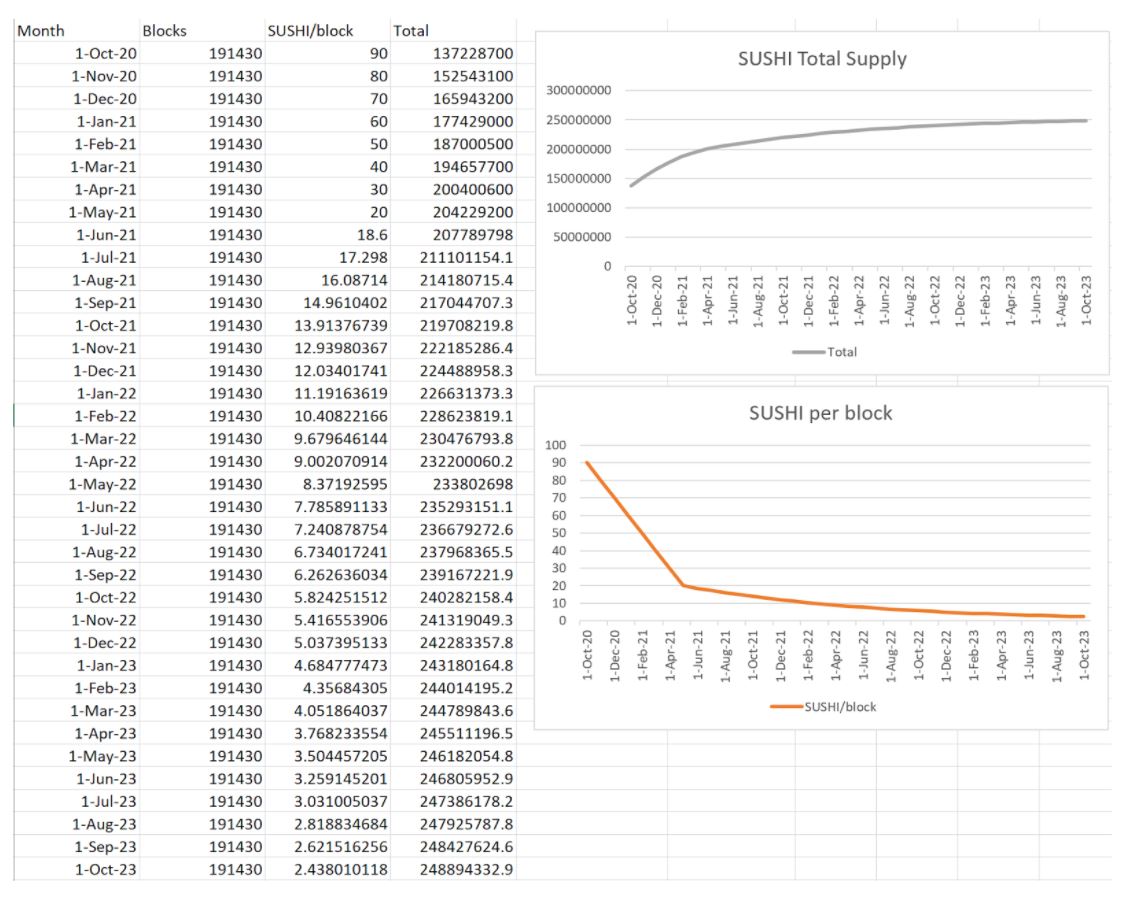 Data from Sushi.com can be used to illustrate the scheduled issuance cycle up to October 2023. As can be observed, the total supply has periodically tapered off over the past few months.

Now, driving the data set through a PHP script, Naïm Boubziz recently derived results based on market capitalization, supply, and supply by month, each of which resulted in SUSHI potentially being valued at ~$500 by October 2023.

At the time of writing, SUSHI was valued at $7.5. Hence, a valuation spike to $500 by October 2023 would mean a whopping 6958% spike. Now, factually, the results are based on an empirical formula and it incorporates the historical growth seen over the past few months.

Now, the press time price of the token didn’t seem to be overvalued nor undervalued. However, in light of plans to incorporate a new AMM to tackle market volatility issues and the availability of new liquidity pools, the project might be allowed to scale better.

The only concern here would be if the liquidity backing the token continues to grow or not. Most altcoins in the space have a very poor liquidity market, something that often leads to huge market dumps. The current market is undergoing a similar scenario, so a lot will be dependent on how the market unfolds over the next year before SUSHI can eventually move into the 3-digit bracket, let alone close to $500.