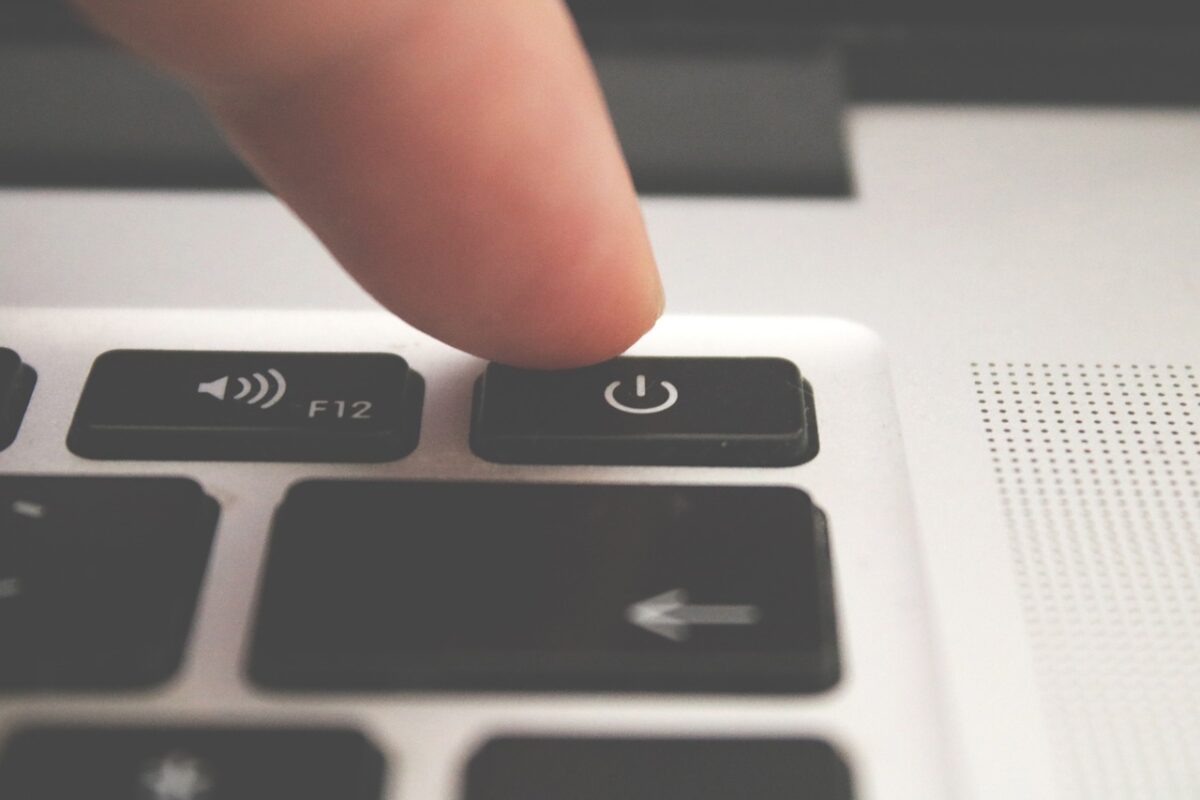 South Korean regulators are ramping up measures to protect its citizens from fraudulent activities carried on by foreign crypto-projects. In fact, it has now announced that it will be blocking foreign crypto-exchanges that target Koreans unless they are registered with South Korea’s anti-money laundering body.

As per the country’s financial regulators, the Financial Services Commission, these exchanges have until 24 September to register with the Korea Financial Intelligence Unit [KFIU] under the nation’s new regulations which aim to tackle money laundering. The KIFU has sent a notice to 27 foreign exchanges operating in Korea about this requirement.

Along with foreign exchanges, the regulators have also urged the exchanges at home and abroad to have a certificate on information security from South Korea.

Interestingly, this has been a task for not only foreign exchanges, but even for South Korea-based crypto-exchanges like Bithumb. The crypto-exchange giant was recently forced to sever ties with exchange platforms abroad to comply with these laws.

As per its official announcement,

“The trademark use contract with Bithumb Global Exchange and Bithumb Singapore Exchange, which has been using the brand and trademark after signing a trademark agreement with Bithumb Korea Co., Ltd., will be terminated.”

Right now, while banks in South Korea are carrying out a risk analysis of all crypto-businesses, they are not very keen to take on the risks involved with partnering up with exchanges. Thus, the clouded fear of getting de-banked is still looming over the heads of exchange giants.

Meanwhile, the FSC also informed that no foreign exchange has yet managed to obtain its certificate on information security. If these exchanges fail to register with the KIFU, they shall cease business operations targeting Koreans from 25 September, as per the rules prescribed by the agency.