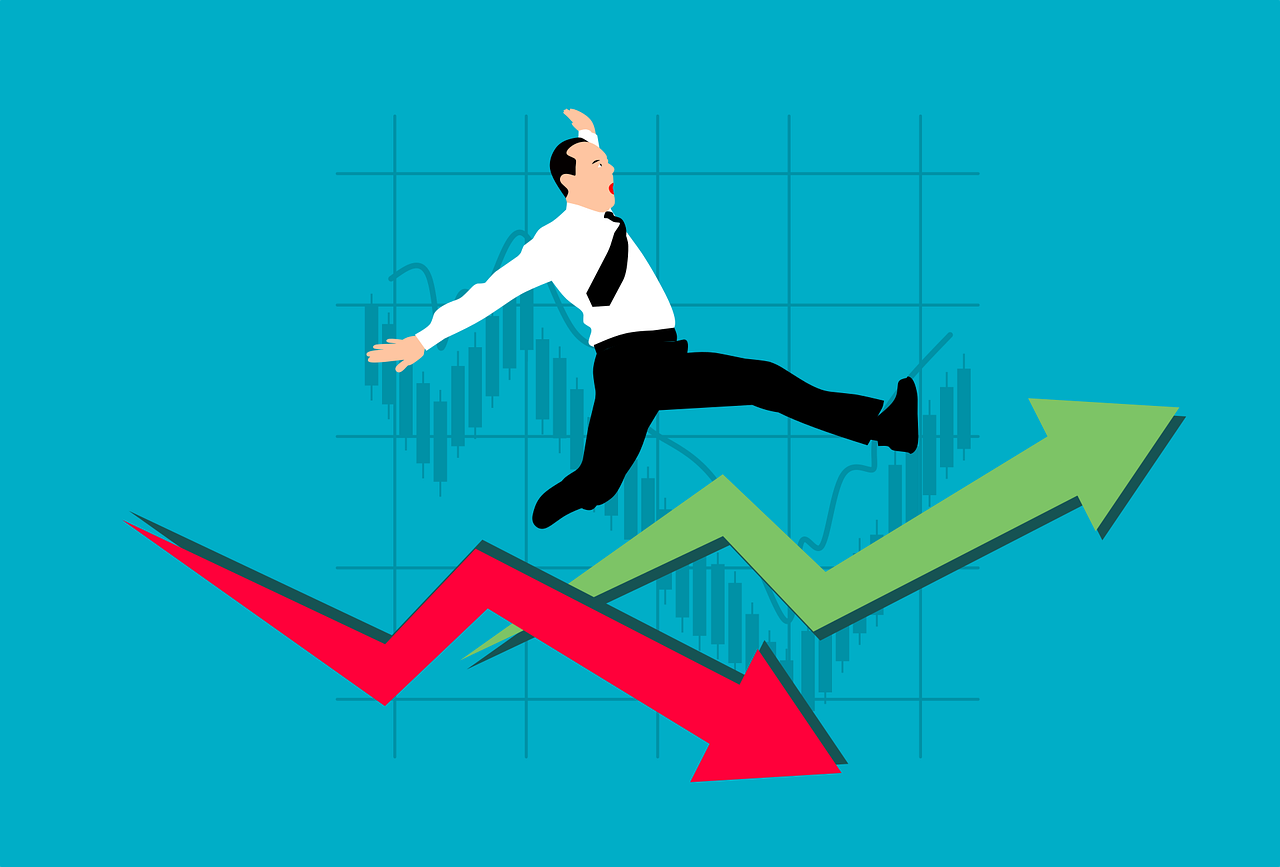 Cardano investors might have been antagonized due to the lack of any major price swings especially during a risk on broader market. While the likes of Shiba Inu, Dogecoin and Ethereum clocked gains on the back of BTC’s resurgence, ADA floated between $2-$2.3 and showed no clear direction. However, a symmetrical triangle instigated chances of the next big move for ADA which could take place right before the weekend. At the time of writing, ADA traded at $2.11, down by 2.5% over the last 24 hours.

Two trendlines plotted against consecutive lower highs and higher lows presented a symmetrical triangle formation on ADA’s 4-hour timeframe. Based on the highest and lowest point within the pattern, a 30% breakout awaited ADA if either side is able to capitalize on this setup. For a bullish outcome, buyers would need to lay the foundations between the Visible Range’s POC of $2.10 and a support line of $2.01. A breakout above the upper trendline would open up a route towards the $3-mark, provided ADA does not falter at $2.58 and $2.80.

Now since the symmetrical triangle formed after a preceding downtrend, bears would have an easier task enforcing a breakdown of their own. A close below the lower trendline on strong volumes could drag ADA all the way to $1.47 after negotiating past a series of weak support levels.

Fortunately for the bulls, the Relative Strength Index took shape within an ascending triangle and hinted at an upwards breakout. Moreover, higher lows along with MACD was also a positive signal. Finally, the EMA Ribbons were undergoing a key crossover as the yellow bands moved above the red bands. Such a development is usually observed prior to the start of an uptrend.

Although ADA’s symmetrical triangle could play out as a continuation of its previous downtrend, the indicators suggested otherwise. Bullish developments were noted along the RSI, MACD and the 4-hour EMA Ribbons which could translate into a favorable outcome for ADA. A close above 3rd October’s swing high of $2.3 would confirm an upwards breakout and set ADA on course to the $3-mark.