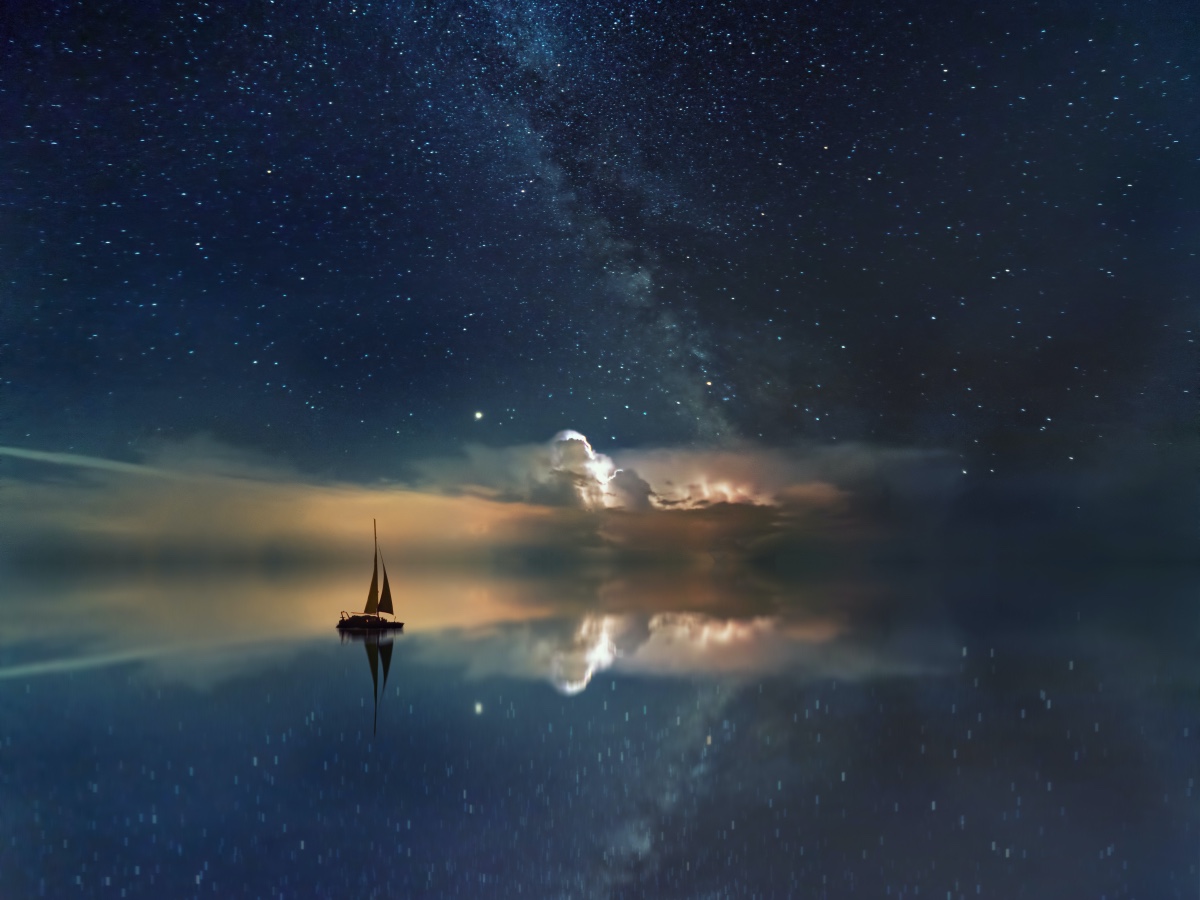 It’s hard to talk about the CBDC race without mentioning China. However, as more countries explore state-backed digital currencies, central banks sometimes find themselves turning to none other than alt coins for solutions.

Recently, XLM’s Stellar released a blog post making a case for CBDCs on its blockchain.

With a focus on asset issuance, Stellar proposed several features meant to appeal to central banks. These included adjustable settings for asset access, automatic interoperability, and a clawback feature to reclaim balances from user accounts.

But most notably, Stellar’s Consensus Protocol (SCP) would involve KYC. According to its blog post,

“…SCP relies on validators run by known organizations with verified identities instead of anonymous nodes.”

Validator acceptance would take about five seconds. Issuers like central banks could also choose and run their own validator. Furthermore, banks wouldn’t be forced to use only XLM and “could issue their own assets.”

Now, it seems the two companies are in a CBDC race. The National Bank of Ukraine was reportedly testing a CBDC on the Stellar blockchain, but a launch date is unknown. Meanwhile, Ripple recently partnered with Bhutan’s Royal Monetary Authority to trial a CBDC. It also piloted a private version of its XRP Ledger designed specially for central banks.

Eco-friendliness is another arena. The XRP Ledger website claimed a single XRP transaction used 0.0079kWh/tx of electricity. To compare, Visa used 0.0008kWh/tx for the same. Meanwhile, the Stellar for CBDCs Whitepaper claimed its electricity consumption for one transaction is “similar to what the Visa network consumes.”

Moreover, smart contracts are also part of it. Ripple has proposed federated side chains for the XRP Ledger to serve the function of smart contracts. The system is now in the preview stage.

“Stellar does not have smart contracts of this type, but in most cases, they are unnecessary for the programmability of CBDCs, and introduce security risks.”

The race is on

IMF Managing Director Kristalina Georgieva recently revealed a heady statistic. According to an IMF survey, 110 countries are looking into CBDCs. As more central banks turn to alt coin companies, the question arises: how will decentralized technology providers meet the needs of centralized authorities?

Perhaps Ripple or Stellar could be one of the first to offer an answer.

Why a major price swing could be due for Cardano