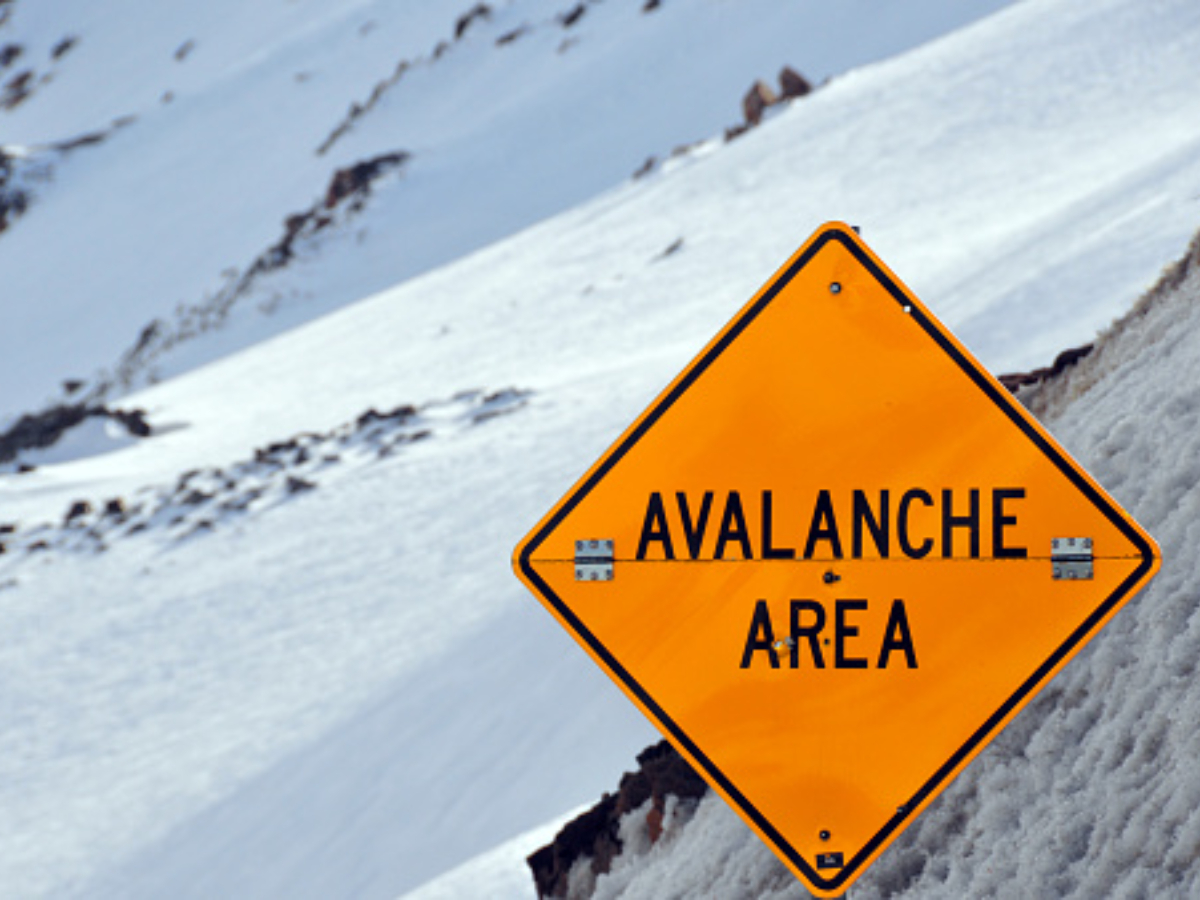 The fourth-biggest DeFi chain in the world with over 171 protocols, Avalanche has been a notable asset in the crypto space which isn’t limited to just its functional capabilities. Even as a vehicle of investment, AVAX had been promising with its 1324% rally of August 2021. Looking at the market today, it continues to be.

The events that transpired over the last few days dragged AVAX down by 26.54%. While it once again failed to retest the critical support of $89.5, its 13.5% recovery in the last 24 hours invalidated half the drop, placing AVAX at $79 at press time.

Although it still stands far away from the critical resistance and another 41% away from the ATH of $134.9, it at least managed to reclaim the 200-day simple moving average and is close to flipping the 50 day SMA into support as well. 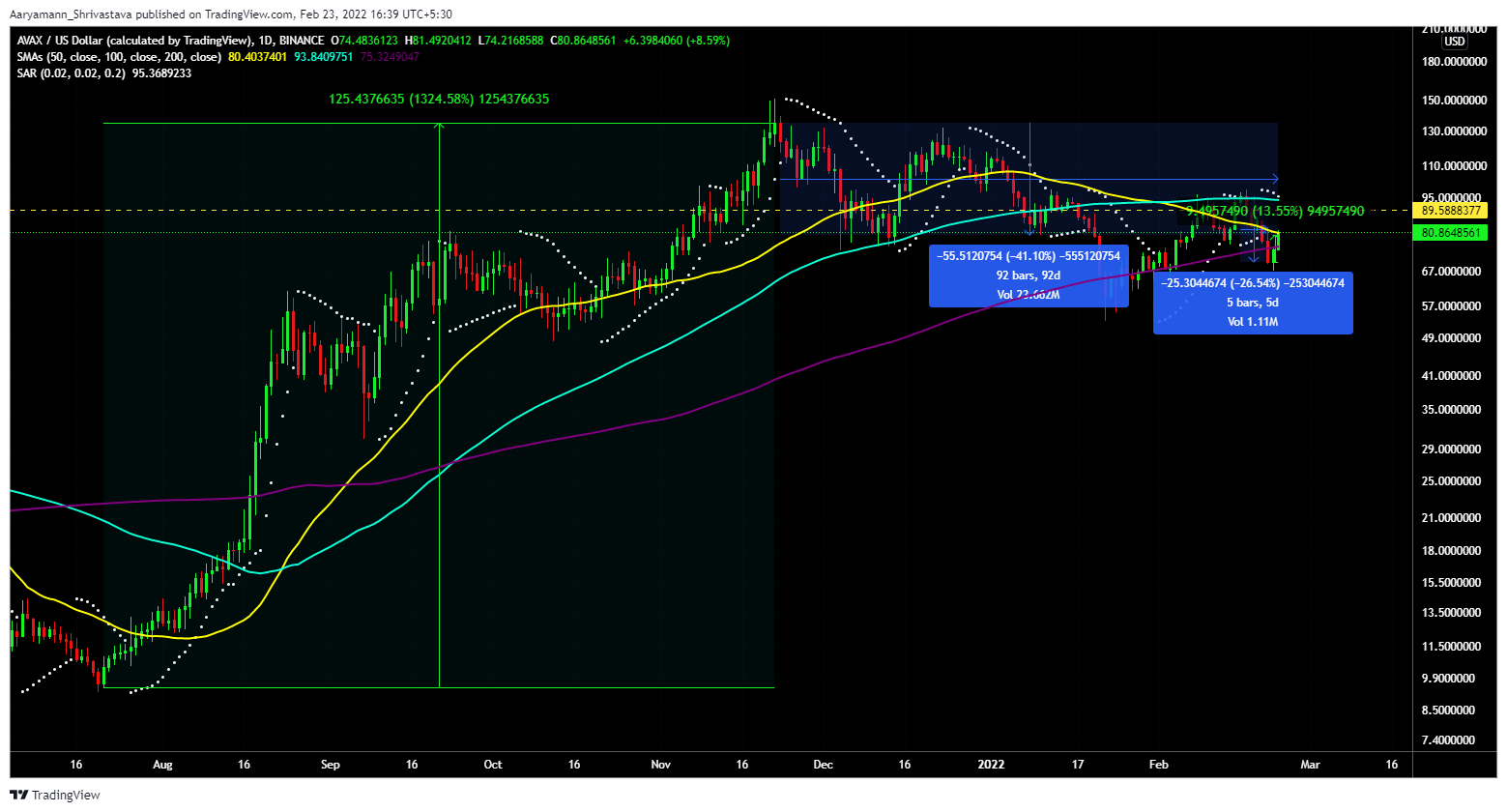 However, beyond just the price action, Avalanche has proven to be consistent with the network performance making it an attractive chain.

While during the bear market of December and January most cryptocurrencies’ investors kept quiet, AVAX holders seemed to not care for it. Rising by the month, AVAX witnessed an average of 25k daily active addresses in January. This growth is significant considering back in October, on average, active addresses stood at 11.3k.

This is also backed by the on-chain transactions which on a daily basis haven’t dropped below 800,000 in over 2 months.

The caveat to all that

Avalanche, while impressive, in its performance, fails to deliver socially. Despite having over 2 million addresses, the altcoin has a very meagre social presence dominating only 0.4%. This means that for every 1000 crypto-related searches, Avalanche appears in only 4 of them.

Plus, the sentiment surrounding the asset isn’t particularly euphoric either since it has been negative for the third month straight.

Thus, while its price might draw in new investors, it may need to improve its appeal on a communal level to support longer investments.

Binance Coin: 118.3% uptick in active addresses a sign of these expectations