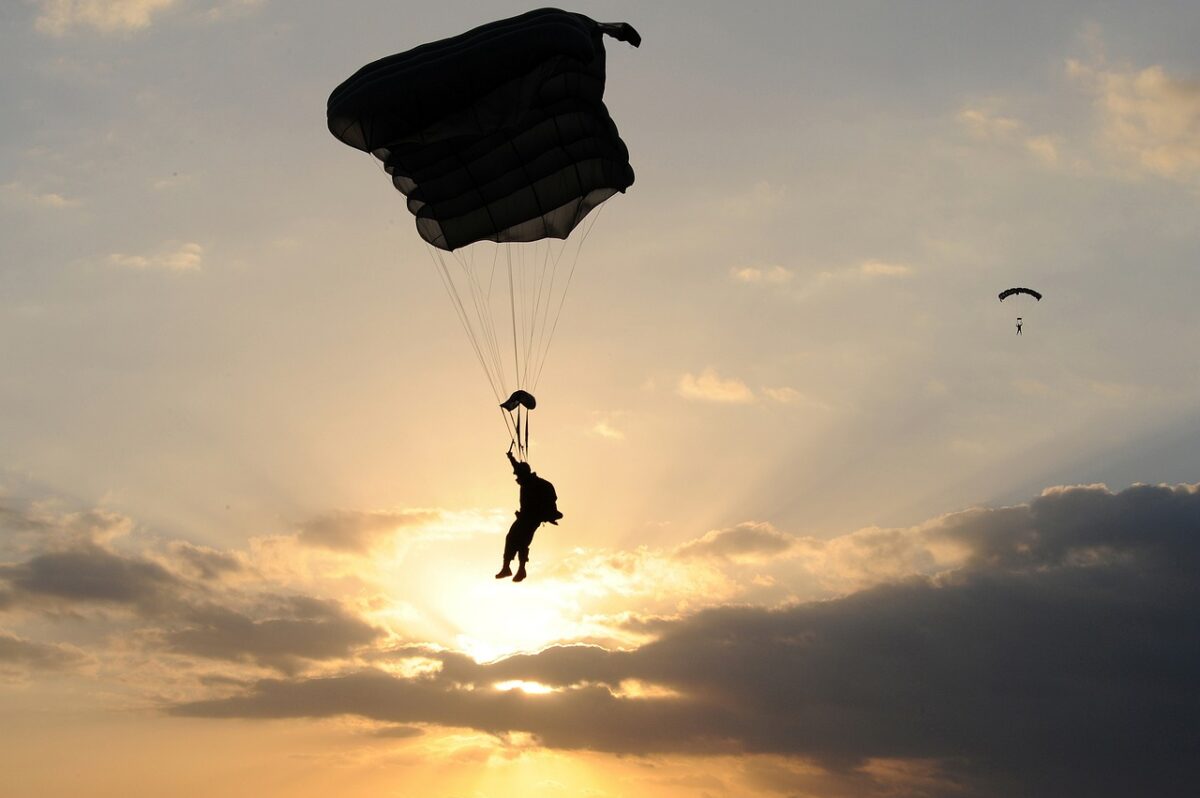 The sudden shake-up in the cryptocurrency market has resulted in the prices falling across the market. Altcoins like Monero have seen a long-term bullish trend flipped to a bearish one. However, the change in trend could be a sign of an impending correction in its market.

The XMR chart was showing the strong bullish momentum carrying its price higher on the price scale. However, the market had not seen a significant correction to stabilize its price. With the 19% drop within six hours, the XMR price has been briefly pushed under its immediate support at $312.39.

As the coin continued its journey in the market, losing hold of this support could result in another downtrend.

The market has a lot of volatility and the price has been rising within an ascending channel. However, the price broke down, indicating a bearish change in the ongoing trend. The signal line also moved above the price bars which was a confirmation of the entry of the bears into the market.

While the chart also noted that the 50 moving average was currently acting as a support for the price.

The Relative Strength Index was noting that the digital asset was slowly moving towards the oversold zone. The asset has remained close to the overbought zone for a while now, with the price plunging, the selling pressure has increased. Meanwhile, the momentum in the market has also been comparatively higher.

The current XMR market has witnessed a strong correction and the market has been seeing the selling pressure rise. This could add to the falling price and could carry it to $287 again.