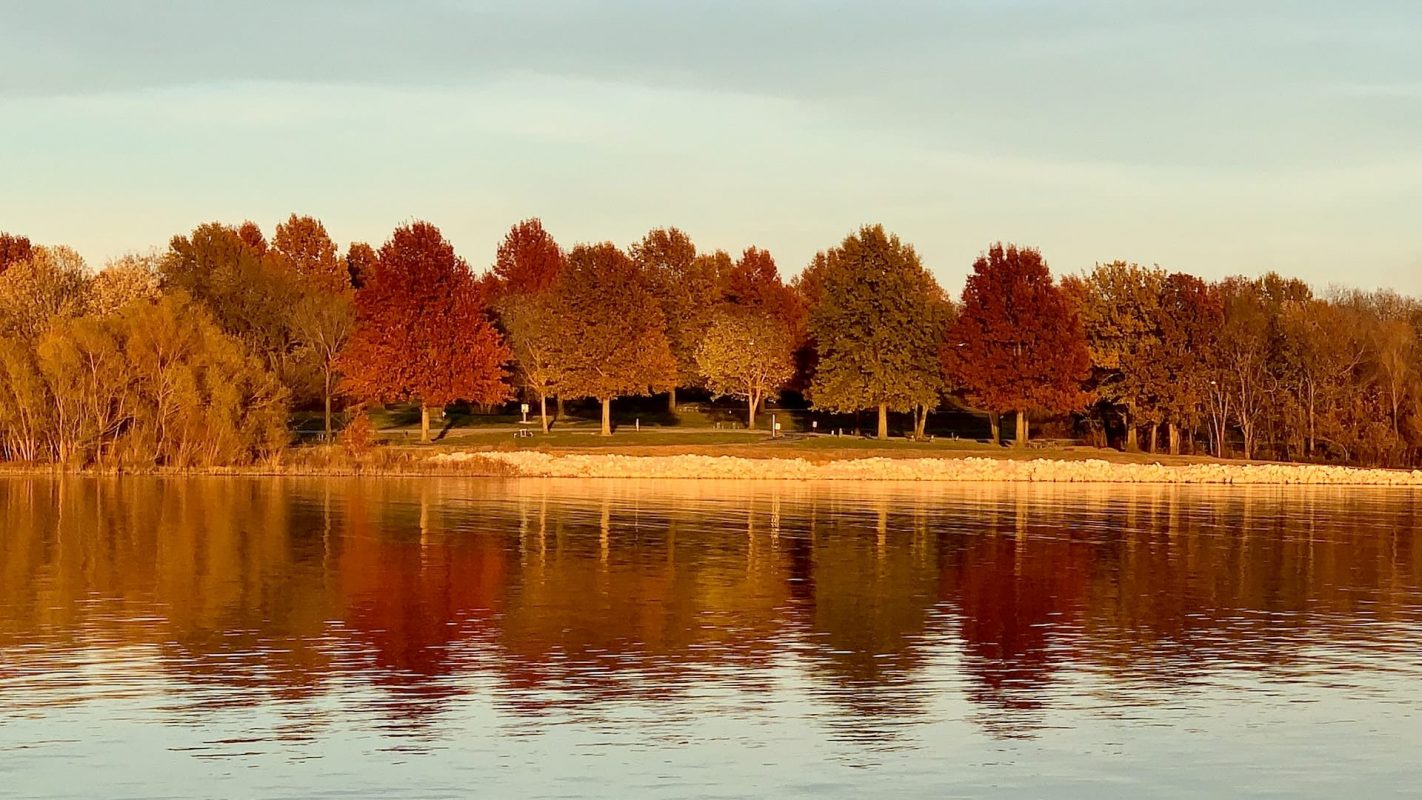 Arbitrum has witnessed significant growth over the past month. The blockchain also has an increasing number of users and growing number collaborations. But what has led to the L2 chain witnessing an influx of these positive developments?

Arbitrum has witnessed consistent growth in its total value locked (TVL) since July. From a TVL at $601.72 million, Arbitrum has managed to progress all the way till 935.29 million at press time.

The number of transactions also seemed to have recovered since August and the growth was relatively positive at press time. Even though Arbitrum performed well in terms of TVL and gained new users, some areas showed uncertainty.

Another indicator of Arbitum’s growth could be the increasing number of collaborations and partnerships.

Plenty of fish in the ‘OpenSea’

On 20 September, OpenSea, leading Web3 marketplace, announced or rather lent support to Arbitrum. A huge range of NFTs, such as dopex, smolverse, and Gmex blueberry club would be available for OpenSea users. With this development, Arbitrum would get exposed to a large user base that OpenSea possessed. Ergo, helping with Arbitrum’s growth.

Apart from the NFT space, Arbitrum also managed to make strides in the DeFi department. Risk finance, a DeFi platform, will also launch on Arbitrum, strengthening its position in the DeFi market.

Related Topics:ArbitrumArbitrum One
Up Next

Polygon [MATIC] embarks on a downward move, watch out for this support level