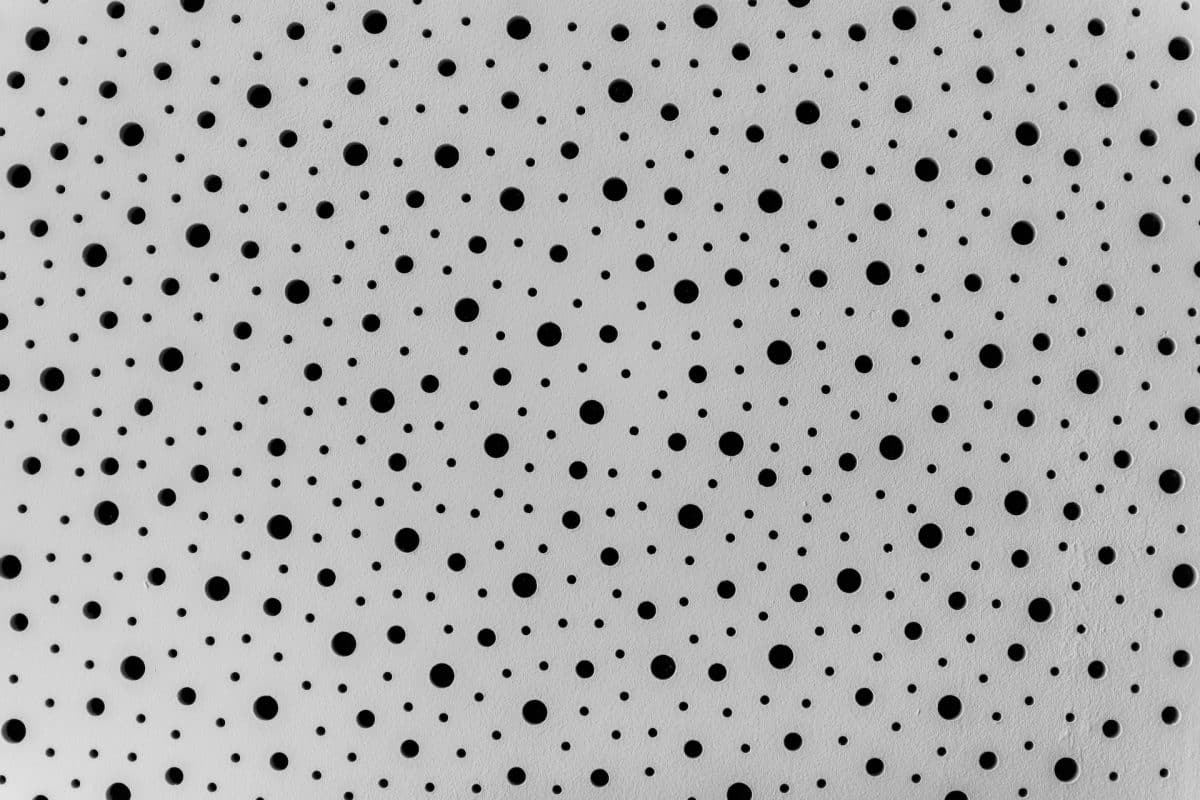 Development activity on Polkadot [DOT] reached an all-time high among other blockchains. This is a major feat for the network as it continues to thrive by introducing upgrades at regular intervals.

Polkadot Insider, a Polkadot-dedicted Twitter handle, also posted an update about this milestone in a recent post. Will these developments have any meaning for the DOT token?

Nothing here for DOT

Despite positive developments, the token continued to suffer from the ongoing bear market conditions. The past week or so led to DOT witnessing a major drop in prices.

Scallop, a popular crypto-exchange platform, mentioned that DOT was among the top three most trending coins on its platform. This seemed to be a positive development as it reflected the popularity of the coin. Additionally, CoinEX Global also named Polkadot as one of the top five Financial Income Cryptos.

That is not all for Polkadot. The blockchain reported steady data for its parachains in the past 24 hours. Additionally, Polkadot Insider reported that Moonbeam’s GLMR token headlines the top traded token on Polkadot at $12.5 million.

This was followed by a far distant second Moonriver’s MOVR token at $6.3 million. The top three list concluded with Astar’s ASTR token with a $4.3 million traded volume. 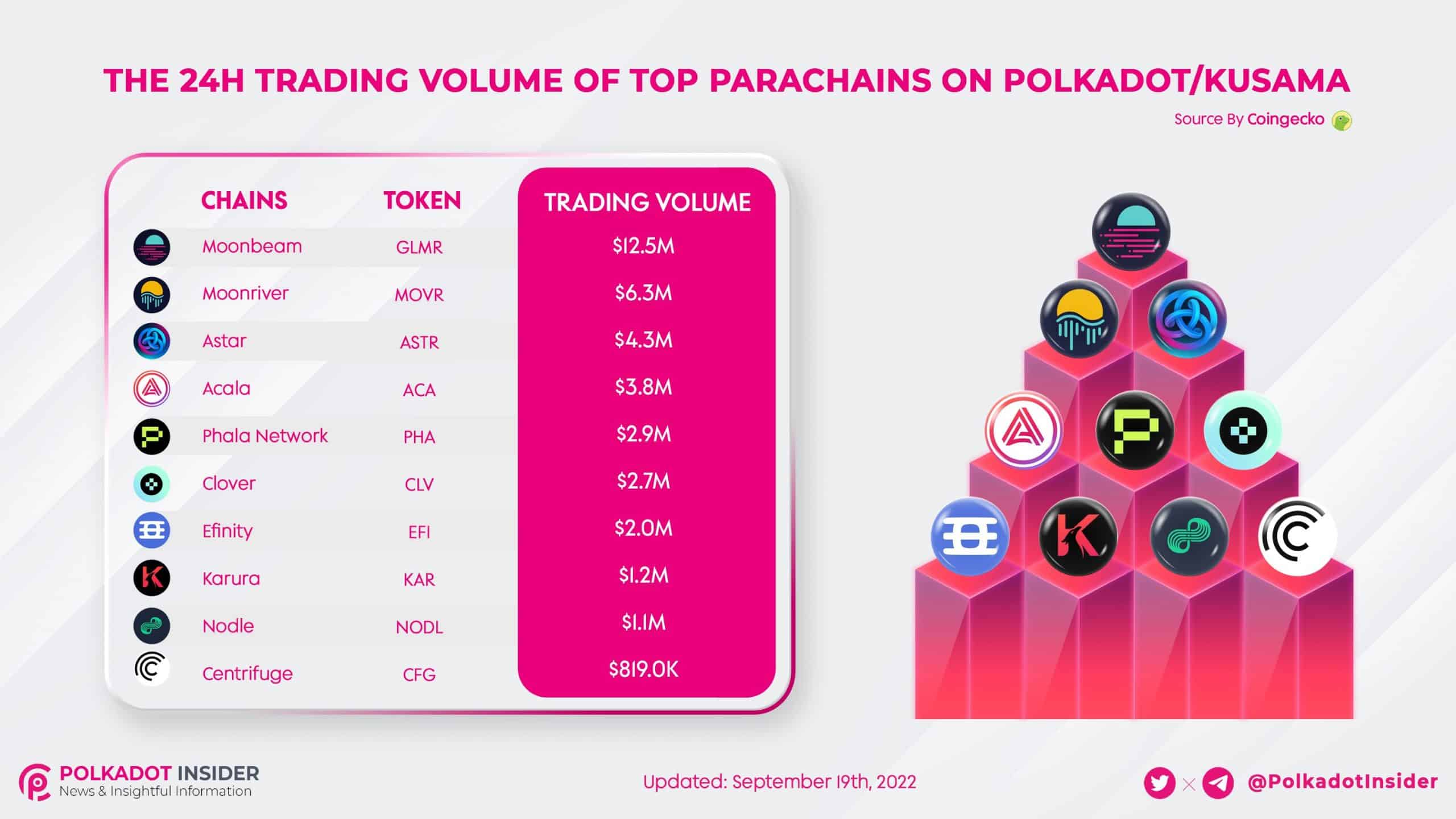 The same entity also reported on a Polkadot weekly recap recently in another tweet. Per this tweet, Polkadot witnessed over $77 million worth transfer volume in the past week. The network was also able to register a daily average of 1,200 new accounts.

On-chain data shows many potential points. Let's take a look at the On-chain overview of @Polkadot below 👇

Where does this data lead us?

DOT’s performance has been underwhelming for a while now. At press time, DOT was trading at $6.25 with more than 12.5% weekly losses on the chart. This was a major red alarm for investors who have been feeling the heat of the market for most of Q3. What remains to be seen is if the trend would continue next quarter.

Furthermore, a concerning narrative was also beginning to display on Polkadot’s social discussions. According to crypto analytics platform Santiment, a negative sentiment was leaping ahead of any positivity surrounding Polkadot. While both the sentiments were ranging close to each other, FUD took over the market by storm recently with huge sell-offs.

Related Topics:dotpolkadotPolkadot parachains
Up Next