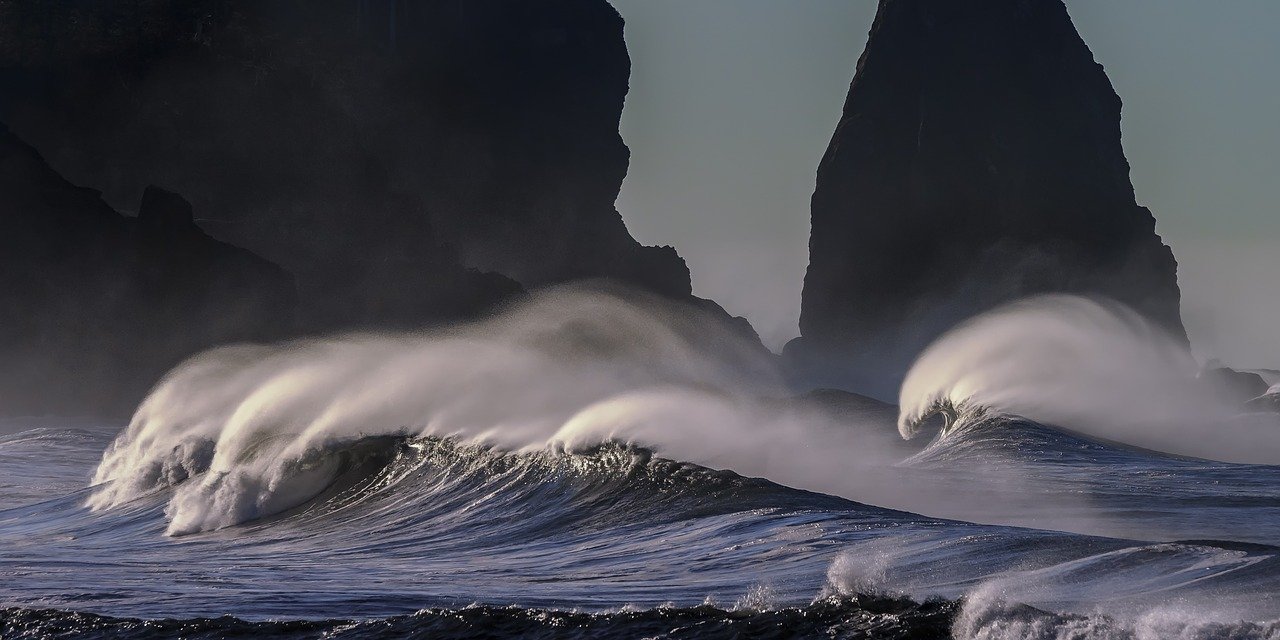 At a time when the top 10 cryptocurrencies traded sideways due to Bitcoin indecision at $59,000, Avalanche continued its rally. It went on to add more value to its staggering rally which has already lifted the price by over 350% since early-September. However, a series of lower peaks on the RSI suggested that AVAX was due for a much needed correction before tagging the 300% Fibonacci level. The 178.6% and 200% Fibonacci levels were ready to cushion a potential drawdown and trigger the next leg forward.

Avalanche has had quite an impressive run since recovering from its late-July lows. In four months time, AVAX, which helps facilitate transactions of the smart-contract enabled platform Avalanche, has witnessed an impressive 1400% run up to its all-time high of $134.5.

During this period, several rounds of corrections have seen the 4-hour RSI decline to the oversold zone, reset, and resume its bullish readings. However, it’s worth noting that the RSI has mostly traded in bullish territory since 1 November. Moreover, a series of lower peaks in the overbought region indicated a bearish divergence with respect to AVAX’s price action.

Should this signal trigger a sell-off, AVAX would call upon the 200% Fibonacci level and 20-SMA (red) for support. A deeper defensive resource can be found at the 178.6% Fibonacci level, backed by the 50-SMA (yellow). Once selling pressure is exhausted at these levels, expect AVAX to extend its bull run would to its $161.4 and $191.7.

Despite some warning signs present on the RSI, the MACD and Awesome Oscillator continued to trade at record levels. If consistent buy volumes are observed over the next 24 hours, expect AVAX to hold above its 238.2% Fibonacci level and stretch gains towards the $190-mark.

Although an extended push to the 300% Fibonacci level shouldn’t be discounted, bearish divergences along the RSI presented warnings signs. Should AVAX fail to tag the 261.8% Fibonacci level, a retracement back to $110 or even $100 can be expected. Overall, this would represent a 17%-25% drawdown from AVAX’s press time level.

Ethereum could perform better than Bitcoin, but here’s the catch…