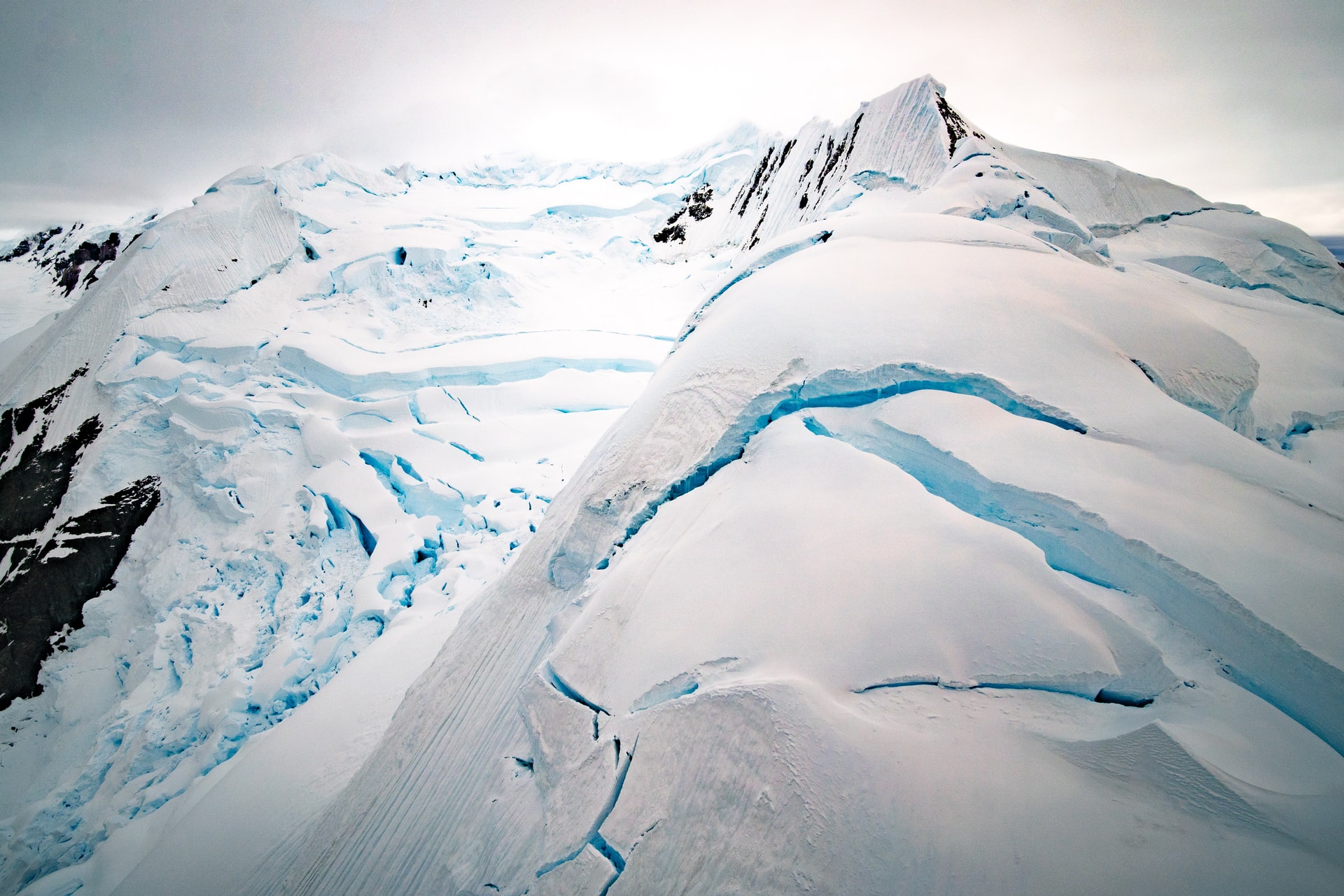 Although the development is supposed to be a positive trigger for Avalanche [AVAX], it has been subdued by the broader market’s bearish cues that have already wiped out more than $137 billion from the crypto market.

Avalanche, even though wasn’t the best performing asset in the market, was still doing better than a lot of cryptocurrencies until May, which left the altcoin and the investors miserable.

And it is bound to continue this streak going forward as well. The asset is close to hitting the oversold zone, which will make it far more difficult for AVAX to recover. And to make it worse, the downtrend active on the charts is picking up strength which translates to more loss for Avalanche.

More than what meets the eye…

The DeFi chain needs to avoid this at the moment since it is already losing the confidence of its community, and the same fear has now spread to the validators as well.

Although being a Proof-of-Stake (PoS) consensus system, Avalanche does not warrant much computational power to validate transactions, the validators might be leaving since the reward value of AVAX might not be enough for them to dedicate their resources to it.

Both validators and delegators (those who vote to get to vote for a validator for a portion of the validation reward) have been exiting the network since the beginning of May.

This depreciation sits in line with the decline observed in the monthly active user count, which between April and May, reduced by more than 20k.

But the difference might turn around this time since, up until today, the total number of investors active has reached to a total of 200k. With an average of 44k daily active users, Avalanche might exceed the 619k user count witnessed in May in the next 10 days alone. 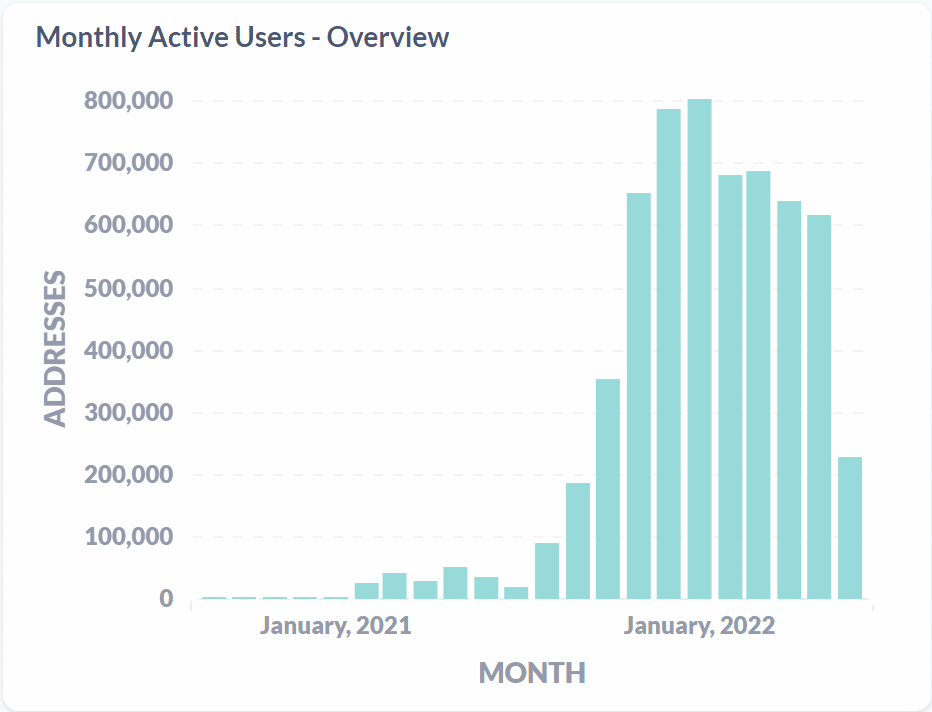 Regardless, for sustained growth, the network might need to lure investors in with some other method since AVAX’s performance hasn’t been top-notch. Avalanche’s DeFi capabilities do speak a lot to its potential, but at the moment, they aren’t that helpful either.

Cardano: Where ADA’s price could head next after reaching its long-term support

With U.S CPI data pushing markets off the ledge, here’s what investors need to know