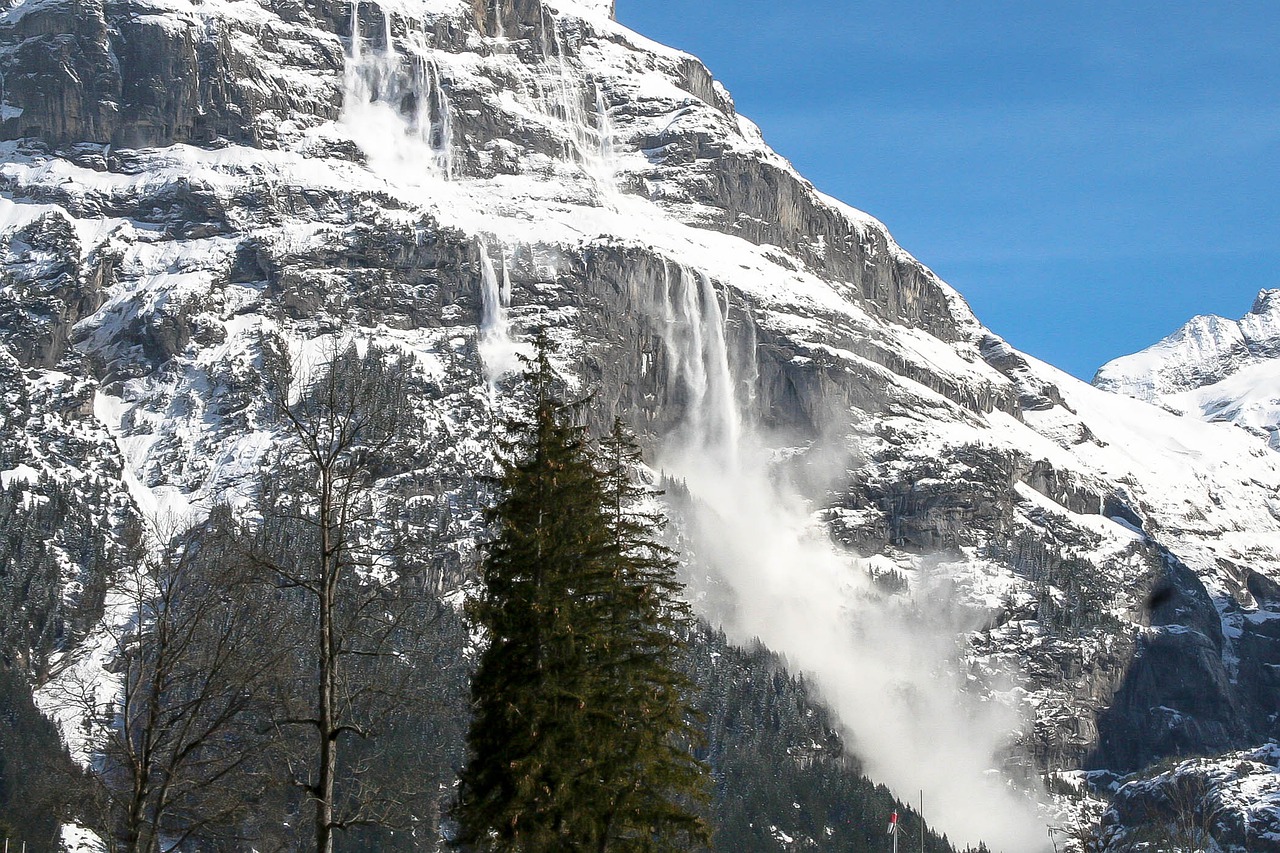 Avalanche [AVAX] holders may be in for a slight bullish opportunity this week as its price action showed some potential pivot signs.

Given that AVAX concluded the last two weeks of September with a bearish performance, these signs offered traders some relief.

AVAX’s downside in the last four weeks meant that it eliminated the gains it achieved since the start of July.

The drawdown also underscored the main reason why AVAX might embark on a bullish relief by at least 10% or so.

The alt bottomed out at $16.47 on 2 October, putting it within the current short-term support range. The price established a buy wall within this range at the start of Q3 (early July). The second retest of the same buy wall occurred in the third week of September.

The same support level was still strong as of 3 October considering that AVAX bears had already given way to a 2.48% uptick.

The price could, thus, achieve a 10% uptick from the support line before encountering short-term friction within its current range.

A positive announcement especially regarding Avalanche’s development would likely boost investors’ confidence during the pivot. The network’s Banff activation was a potential candidate for a catalyst considering AVAX’s position on 3 October.

Make sure to upgrade any nodes you are running on **Fuji** before 10 AM EST to avoid downtime!https://t.co/QfjcgN5NzZ https://t.co/Gsn2Jr61MW

Additionally, investors should note that the activation was not expected to provide a direct impact on AVAX’s price action. However, it might provide some exposure to organic demand for the cryptocurrency in the long term depending on the level of activity by subnet creators.

As far as on-chain activity was concerned, development activity picked slightly since the end of September.

The increase in the metric in the last three days was likely due to activity related to the Banff activation. A refreshing change for investors because the same metric indicated declining developer activity for most of September.

Not to forget, investors often consider healthy development activity as a good sign for a blockchain network.

Similarly, social volume demonstrated a sizable spike as per data retrieved on 3 October. This suggested that it was receiving more social exposure which may have the potential to attract more liquidity.

While social volume underscored a return of interest in the AVAX, NFT trades revealed a clearer picture of organic demand.

Well, NFT trades volumes metric witnessed an increase in the last seven days relative to the volumes observed in the previous three weeks.

The higher NFT trades volumes in the last few days added to the positive observations favoring the probability of a bullish pivot.

Furthermore, the above-mentioned factors strengthen the case for a bullish relief.

However, investors should also take into account market forces and the possibility of an unexpected event that may push for more downside.