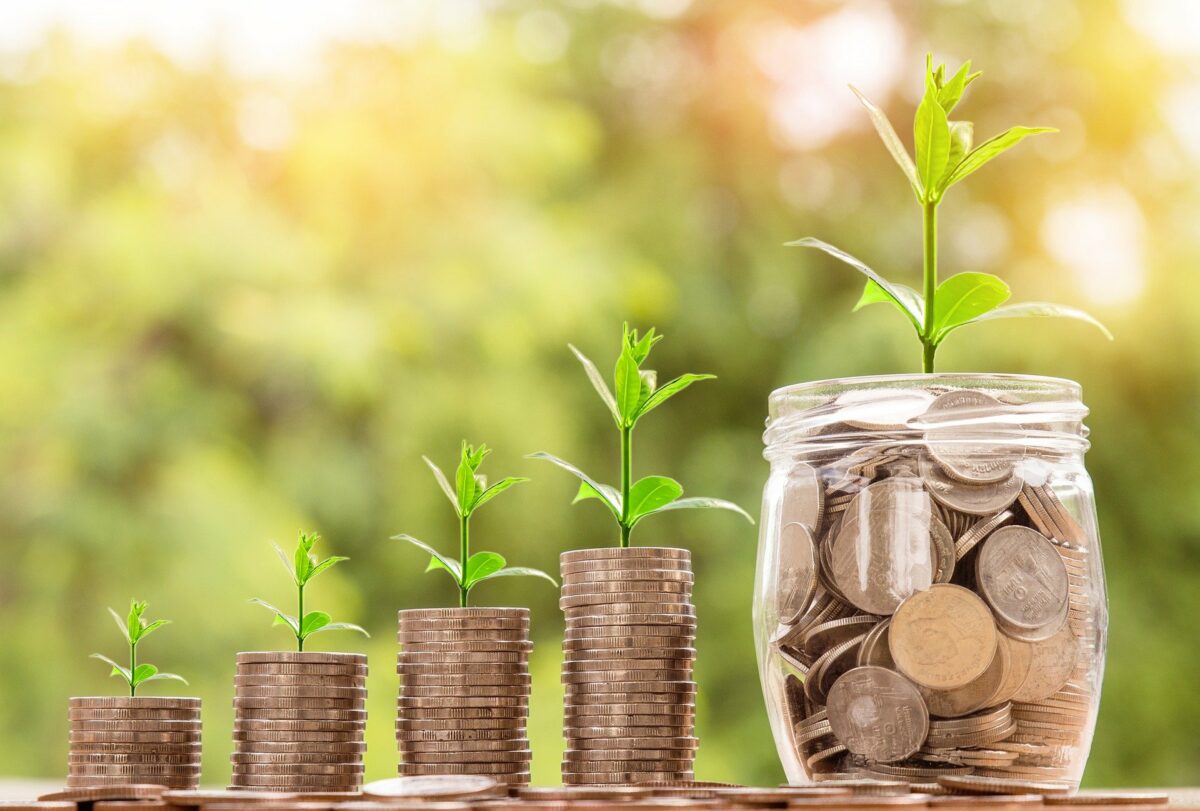 Basic Attention Token has been in a positive state for months now. But, after hitting a new all-time high last month, the altcoin has been stuck in a downtrend. The past week finally saw BAT record considerable recovery, with investors jumping at this opportunity.

Driven by the fear of loss, investors sold their holdings for profit-taking and the same can be verified looking at the state of on-chain metrics.

The total supply on exchanges shot up by over $10 million BAT, equivalent to $12.2 million. In fact, a part of this selling also came from many whales as their volumes climbed to $60 million from $7 million. 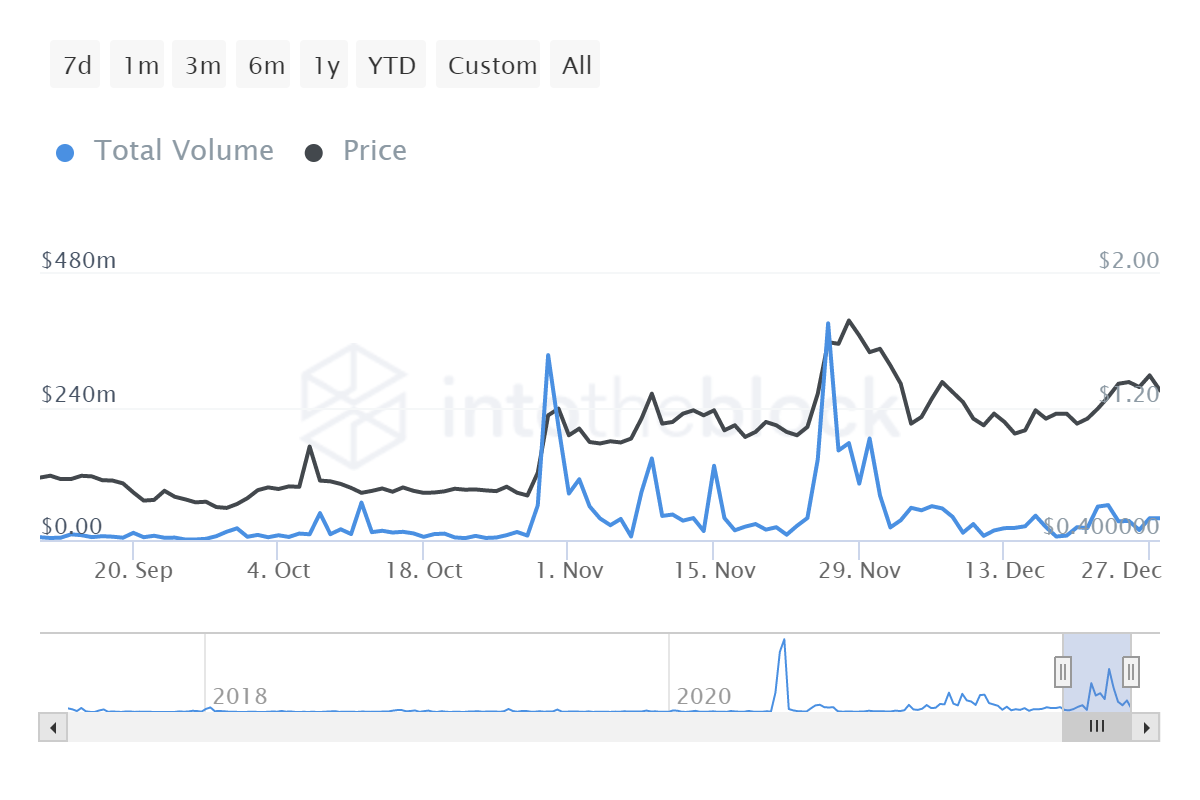 This transpired because the 34% hike observed throughout the week was followed by an 11.7% drop in 24 hours. This price fall invalidated more than a third of all the gains made over the last few days. 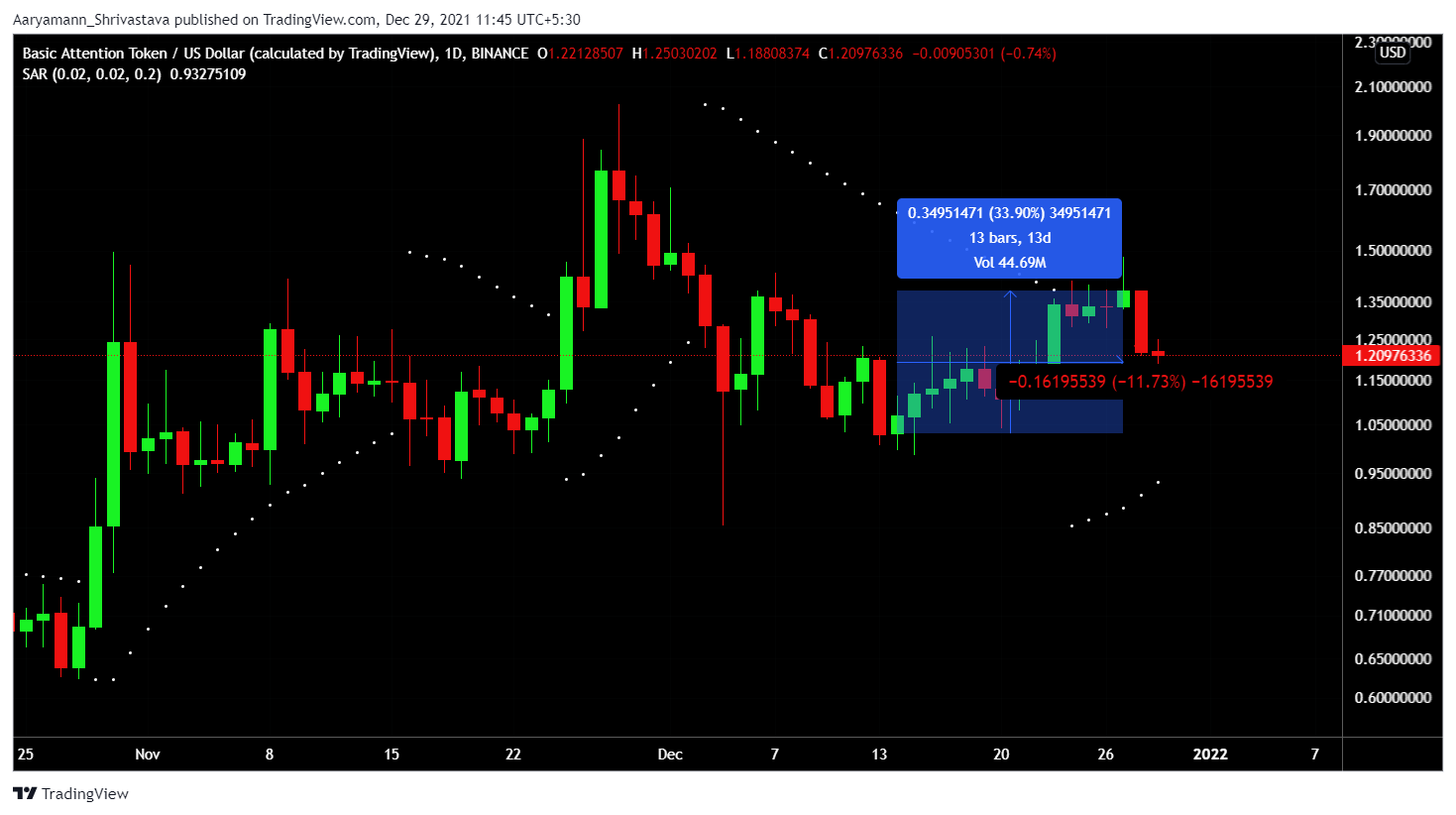 Furthermore, the aforementioned week also saw a bunch of long-time holders sell their BAT for profit as they managed to consume over 16.4 billion days in 72 hours.

This is surprising because BAT is known for being a HODLer-dominated altcoin. The average holding time of BAT on an address is about one year.

This is why we can also see that most of the investors on the network aren’t regular traders, but strictly long-term holders.

Presently, after 72% dominance from LTHs, the BAT network has about 25% dominance of investors who bought their BAT less than a year ago. 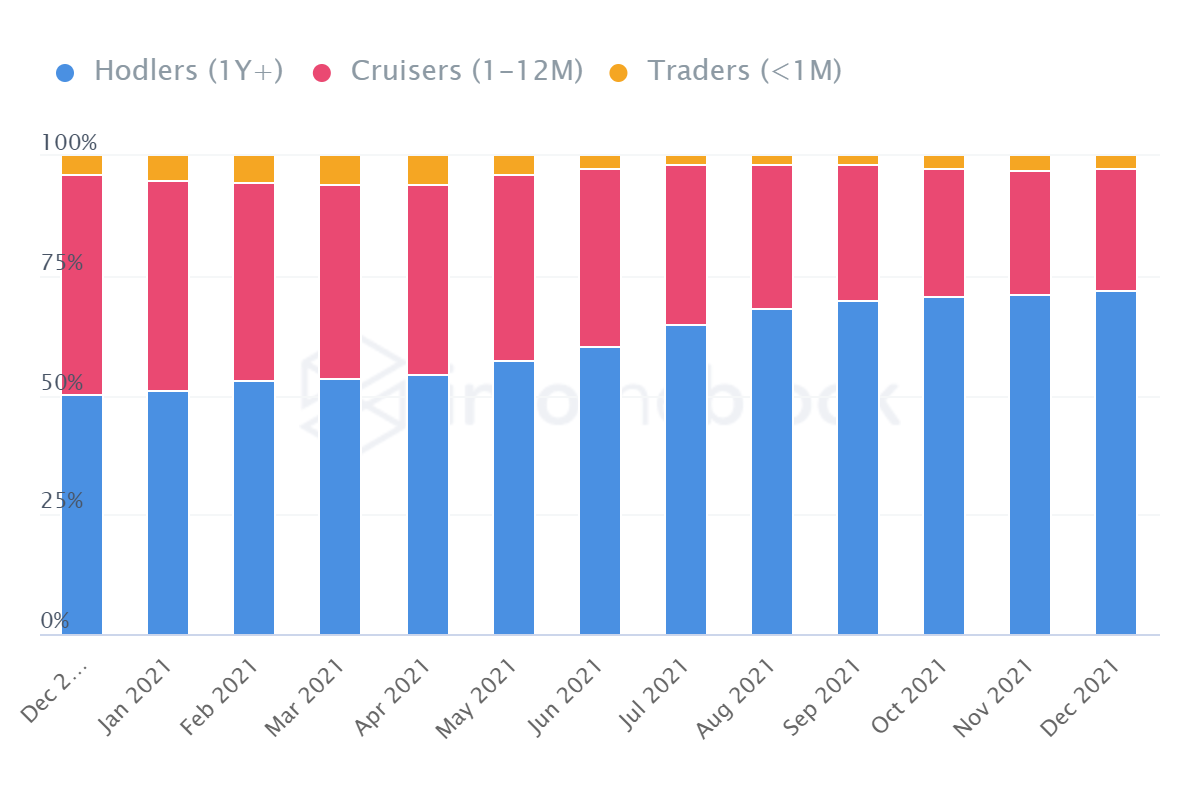 Also, daily traders or short-term holders contribute less than 2.6% to this investor distribution.

This is why BAT holders aren’t bothered usually by such price falls and rallies since they basically HODL.

As for new investors who want to cash in on this opportunity, now might be a good time since BAT is finally realizing profits after almost a month. However, since the price fall yesterday, one might want to jump in after a couple of green candles are registered on the chart.