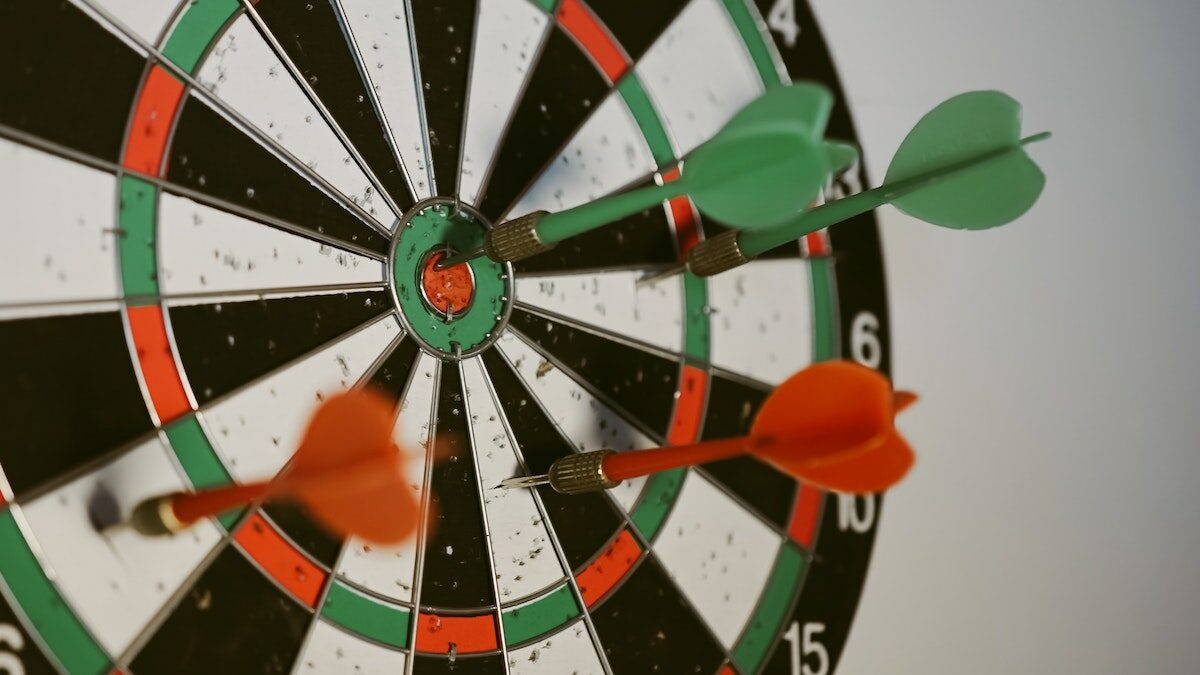 Even as cryptocurrencies are tumbling at the moment, it’s important to avoid not seeing the forest for the trees. Over the last decade, considering growth, Bitcoin has vastly outperformed gold and the equity market (S&P 500).

Furthermore, despite being around for over a decade, digital currencies like bitcoin are still the new kid on the block. As such, the asset class has a lot to prove in traditional finance circles, but despite that, the past decade has been nothing short of remarkable.

Blockchain data research firm Arcane Research considered the that was, in its final report for 2021. Not just this, it offered its predictions for BTC and crypto markets going into 2022.

Well, there is a clear winner here. Bitcoin beat both, the stock market and gold for the third year in a row. Bitcoin is up 73% while the S&P 500 is up 28% this year. Here’s the surprise element, Gold – the traditional inflation hedge – is down 7%.

Both bitcoin and the S&P 500 have performed very well in the inflationary environment in 2021. Whereas, Gold couldn’t really compete within this environment. (Look away, gold enthusiasts).

Will BTC continue to dominate? Arcane believes Bitcoin will continue this performance next year. “Bitcoin will outperform the S&P 500 in 2022”

That said, concerns surrounding BTC still loom large. The king coin’s rise has been a volatile one. The report noted, “Bitcoin has increasingly behaved like a risk-on asset, amplifying the most significant movements of the stock market,” adding,

Despite BTC enjoying vast sunshine; one trend was evident, fear. It is one of the key ingredients behind these fluctuations. Fear in the broad financial markets directly affected bitcoin’s performance. Consider the table below:

Spikes in the volatility index VIX have accompanied bitcoin sell-offs – suggesting that, as of now, institutional traders broadly view bitcoin as a risk-on asset. The report further alerted,

“Therefore, be aware of stock market headwinds in the next year and their possible implications for bitcoin’s short-term price trajectory.”

Will this follow going forward? Here’s what the report projected: “BTC will remain closely linked to the VIX. Risk-on will prevail, shocks in tradfi -> Shocks in bitfi.”

Inflation has risen continuously throughout 2021 and topped out in November, where we witnessed the largest 12-month CPI increase in 39 years. Consider this. As per the recent weekly report from Arcane Research, since the start of 2020, BTC has increased its holders’ purchasing power by 520%, showing that crypto might have exceeded expectations as an inflation hedge. Anything different this time?

Clearly, this time is no different. In fact, the research predicts that inflation will continue to reach new highs in 2022, stating, and,

“With its 73% gain in the highly inflationary 2021, Bitcoin has proven itself to be an excellent inflation hedge.”

One of the reasons why deflationary coins will rise going forward.

But looks like the world is already prepping up for the same. The number of bitcoin ATMs installed around the world has grown by over 100% in 2021, the largest increase yet, since ATMs began appearing in 2013.