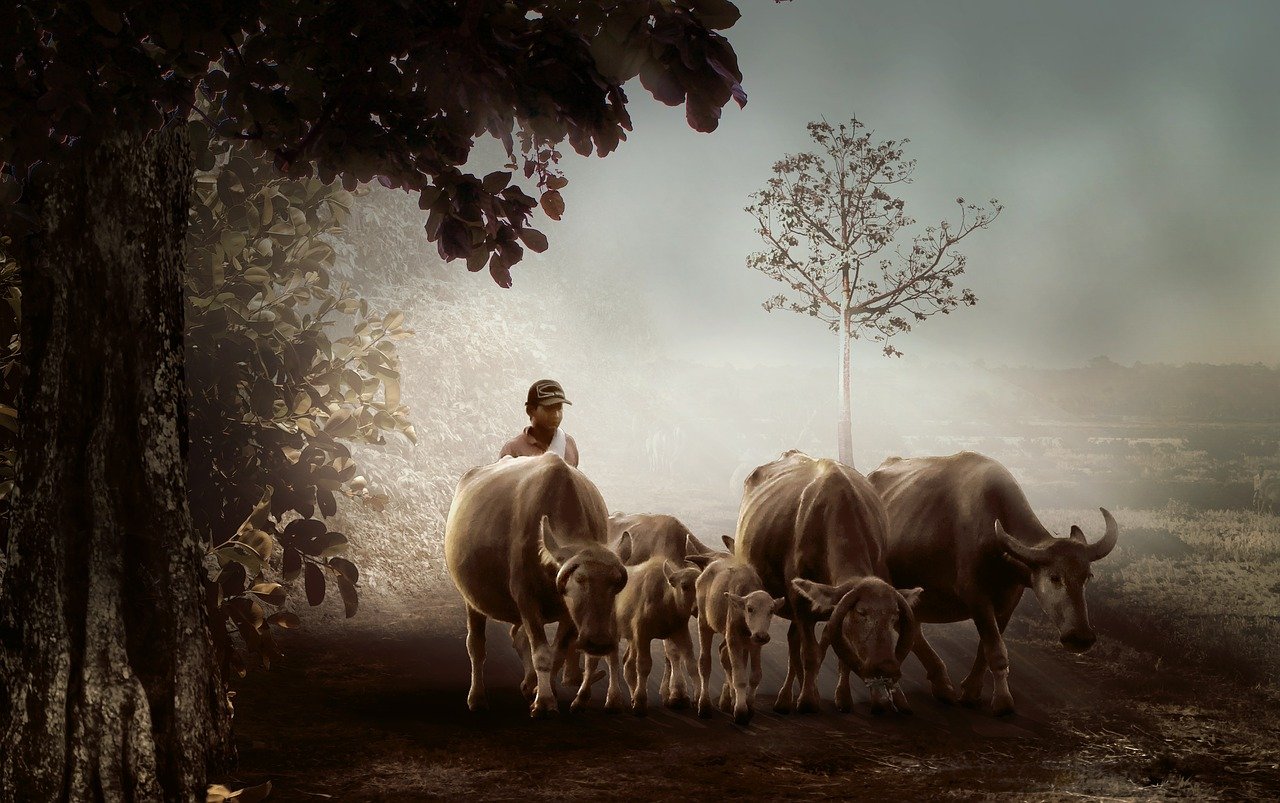 Taking Bitcoin’s 2011 price performance into consideration, analysts believe that Bitcoin could see another rally by when Bitcoin will trade close to $75,000 and $306,000, with the former price target signaling the end of its fourth bull cycle.

According to crypto exchange Kraken’s February Market Recap and Outlook, Bitcoin has outperformed most cryptocurrencies with a 37% gain, as of February, which happens to be the fifth consecutive month of positive returns. The digital asset, which has come a long way (close to $59,000 ATH) since its previous rallies is now said to be trending in a manner most similar to the first quarter of 2013. Q113 happened to be the crypto’s best first quarter on record.

Should this momentum continue, the first quarter of 2021 “could be a historic quarter with a relatively outsized return.” According to the report:

Based on previous cycles, Bitcoin could likely continue appreciating gradually in price before ultimately going parabolic and hitting resistance, which will signal the end of its fourth bull market cycle.

In order to come to this finding, analysts at Kraken plotted a logarithmic growth curve that connects the digital asset’s earlier market cycle tops (resistance) and bottoms (support). Making assumptions about “how severe BTC will correct upon hitting a cycle high,” the analysts predict that the crypto will likely have “plenty of upside before entering a bear market.”

Amid the asset’s sudden highs and lows, some critics believe the asset to be in bubble territory, one that could pop eventually. This is in stark contrast to those who see Bitcoin trading at $100,000. This includes Kraken’s very own CEO Jesse Powell who recently said:

I think $1 million as a price target within the next 10 years is very reasonable.