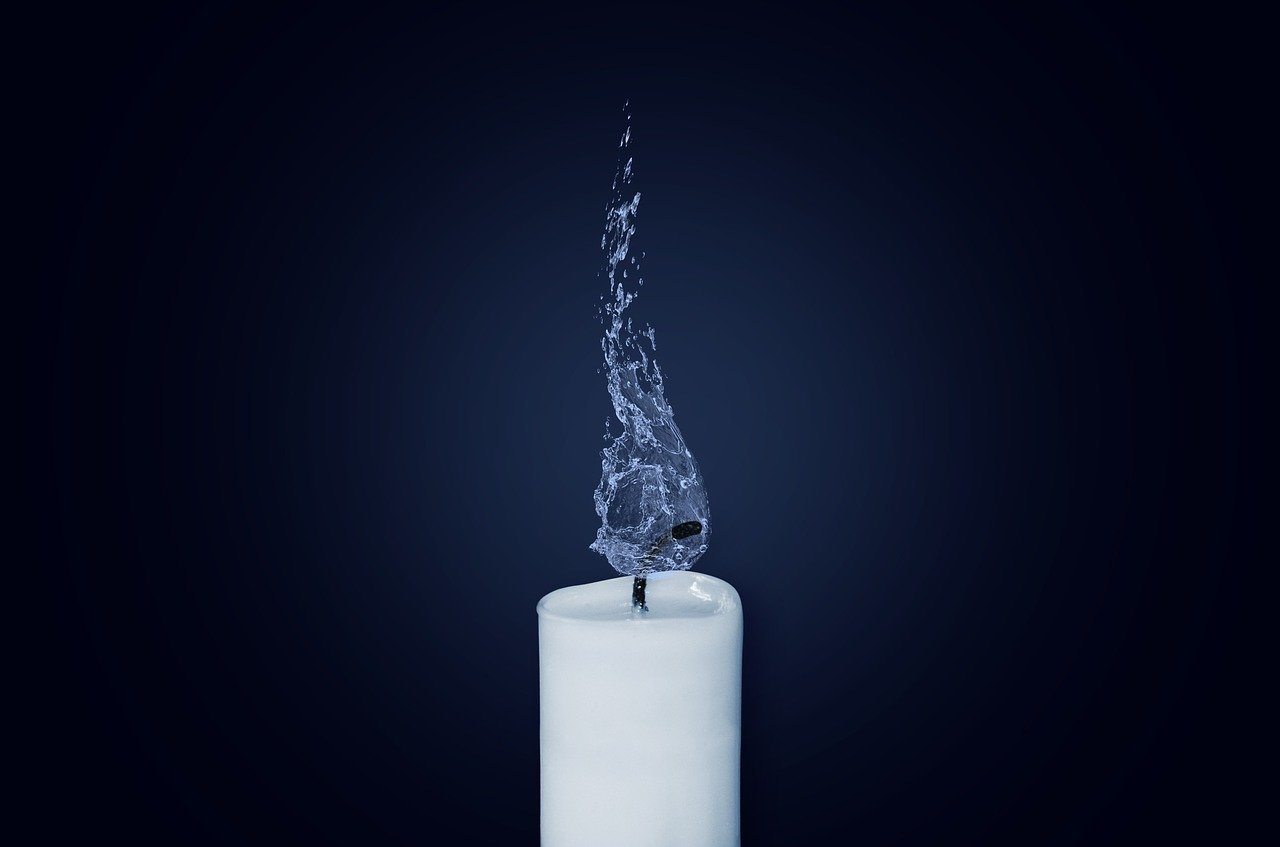 With a 24-hour low of $53,611, the price of Bitcoin saw a pullback after its $61K high recently. Alongside a dip in prices, bearish sentiments often make an appearance. One such perspective on the crypto asset is Agustín Carstens’, who is the General Manager of Bank for International Settlements (BIS). In an interview with CNBC International on 24 March, the economist said that he does not see cryptocurrencies such as Bitcoin as a “challenge” to sovereign money. His reason stemmed from the fact that crypto assets have not yet made “many inroads” in terms of being a mode of payment:

[Private] Cryptocurrencies have not made many inroads in terms of working as money, therefore I don’t see any challenge to sovereign money coming from privately used digital currencies.

Carstens agreed that the crypto sector does indeed need regulations as he believed most cryptocurrencies are used to take advantage of arbitrage or to avoid some regulatory requirements.

In addition to his criticism, the economist shared his opinion on stablecoins; he believed the fiat back currencies had “very limited” applications. He was of the opinion that stablecoins “have their own role for very specific purposes.”

Furthermore, the General Manager stressed the importance of reviewing “international ramifications” as a result of issuing sovereign digital currencies.

This would not be the economist’s first negative comment about Bitcoin. During the beginning of the asset’s rally when Bitcoin reached new heights, Carstens sounded warnings to investors. He said that the asset was “increasingly vulnerable” and that it could “completely collapse.” At the same time, he explained:

Investors should be aware that Bitcoin can completely crash. Scarcity and crypto alone are not enough to guarantee an exchange.

However, the crypto asset has been growing in mainstream adoption with the likes of BNY Mellon, Tesla, PayPal, and MicroStrategy making their own Bitcoin-related decisions. Recently, Elon Musk took his Bitcoin enthusiasm another step forward.

He announced on Twitter that his company has decided to allow people to buy Tesla cars with Bitcoin, a payment option, which is limited to US for now. Interestingly, Musk said that Bitcoin paid to Tesla “will be retained as Bitcoin, not converted to fiat currency” – an indication that perhaps the company will continue to hoard Bitcoin after its $1.5 billion dollar investment in February.