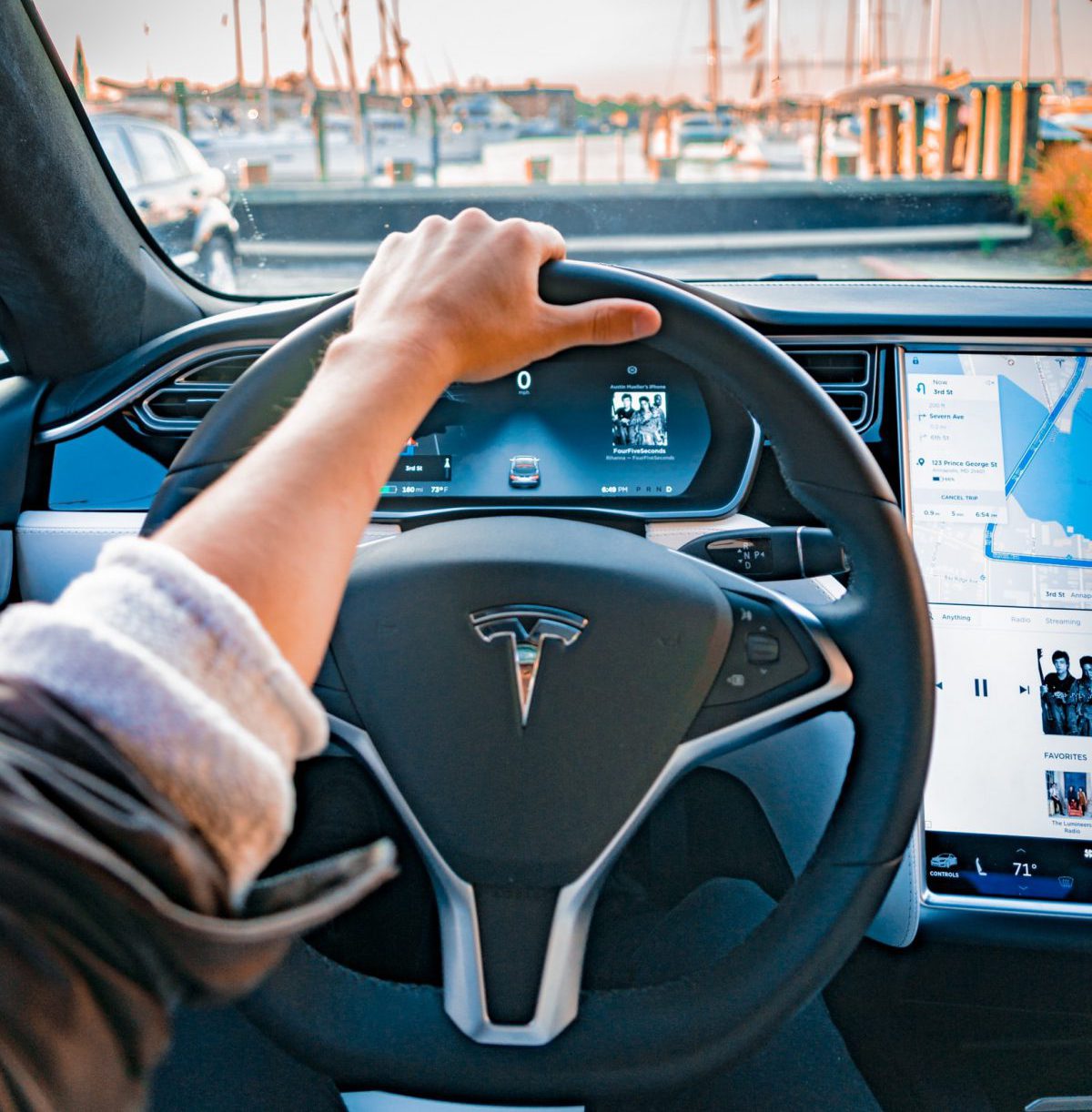 When Elon Musk was breaking Crypto-Twitter with his Bitcoin memes, most retail traders were waiting for this banter to take Bitcoin’s price discovery to the next level. While this did not happen, when observed closely, it can be seen that this interesting Twitter thread is more than just friendly banter between the two billionaires, Saylor and Musk.

This is interesting, especially in light of the fact that in the face of TSLA’s price rally of 731% YTD, Bitcoin’s new ATH does not seem to be as wild. 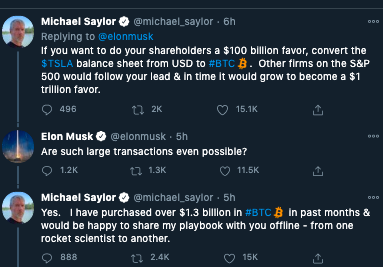 This interesting comparison needs to be drawn for Bitcoin’s adoption in the long run. Currently, it is being driven primarily by increasing institutional interest, however, many institutions are still conservative. There may be piles of cash lying uninvested, but they are all away from Bitcoin’s market capitalization.

Hedge fund managers are shying away from the risk that exposure to Bitcoin affords the portfolio, and they will continue to shy away from the same, unless a parallel emerges, one that can set the groundwork for user acquisition and one that traders put their faith and cash in.

TSLA is that asset and traders ideally wouldn’t flip on it due to the understanding that it is a fast-growing tech stock. For Bitcoin to have a wider audience in fund management circles, these comparisons and realistic parallels are more critical than stories of increasing or decreasing correlations with assets that it eventually decouples with.

Buying Bitcoin just because other institutions are lining up for it may not be the right move for an increasing number of investors. It may not be ideal to compare two assets with a huge difference in market capitalization due to the primary difference in motivation between investing styles.

Retail traders may indulge in copy trading, while not many hedge fund managers/institutions are known to engage in it. The need to experience Bitcoin trading first hand is created and felt when stocks like TSLA perform wildly and close the gap with Bitcoin’s ROI, making it less speculative, more pragmatic, and very real for investors.

Currently, Bitcoin’s ROI makes it look like a wildly speculative asset, primarily because other assets are poorly underperforming. In this sense, not just TSLA, but hopefully stocks with small-caps but faster growth may make for ideal comparisons for the asset of the decade. 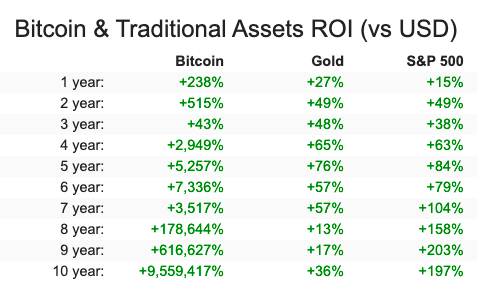 So, would it be appropriate to compare BTC to tech stocks like TSLA in a portfolio, rather than the mainstream narrative of Gold? Whether or not Bitcoin’s popularity rages in circles of institutional investors and then trickles down into individuals’ wealth management accounts largely remains to be seen.

Though you can picture it, based on GrayScale and MicroStrategy’s aggressively bullish buying, the part about Bitcoin replacing Gold or it being presented as digital Gold is not as interesting as positions being opened in Bitcoin.

Many remain petrified about adding Bitcoin to their portfolios as their wealth manager/financial advisor asks them to refrain from doing so, but they may not bat an eye if it was represented in comparison with a tech stock as bullish as TSLA. TSLA’s price rally may emerge as a bullish bet for Bitcoin’s price in the long-run as it normalizes wild price swings and high returns in the traditional financial market.

Bitcoin may possibly be a futuristic nemesis of most tech stocks, including TSLA, but currently, it needs normalization and acceptance by Wall Street gurus.

Bitcoin v. alts: Here’s how you can avoid losing out