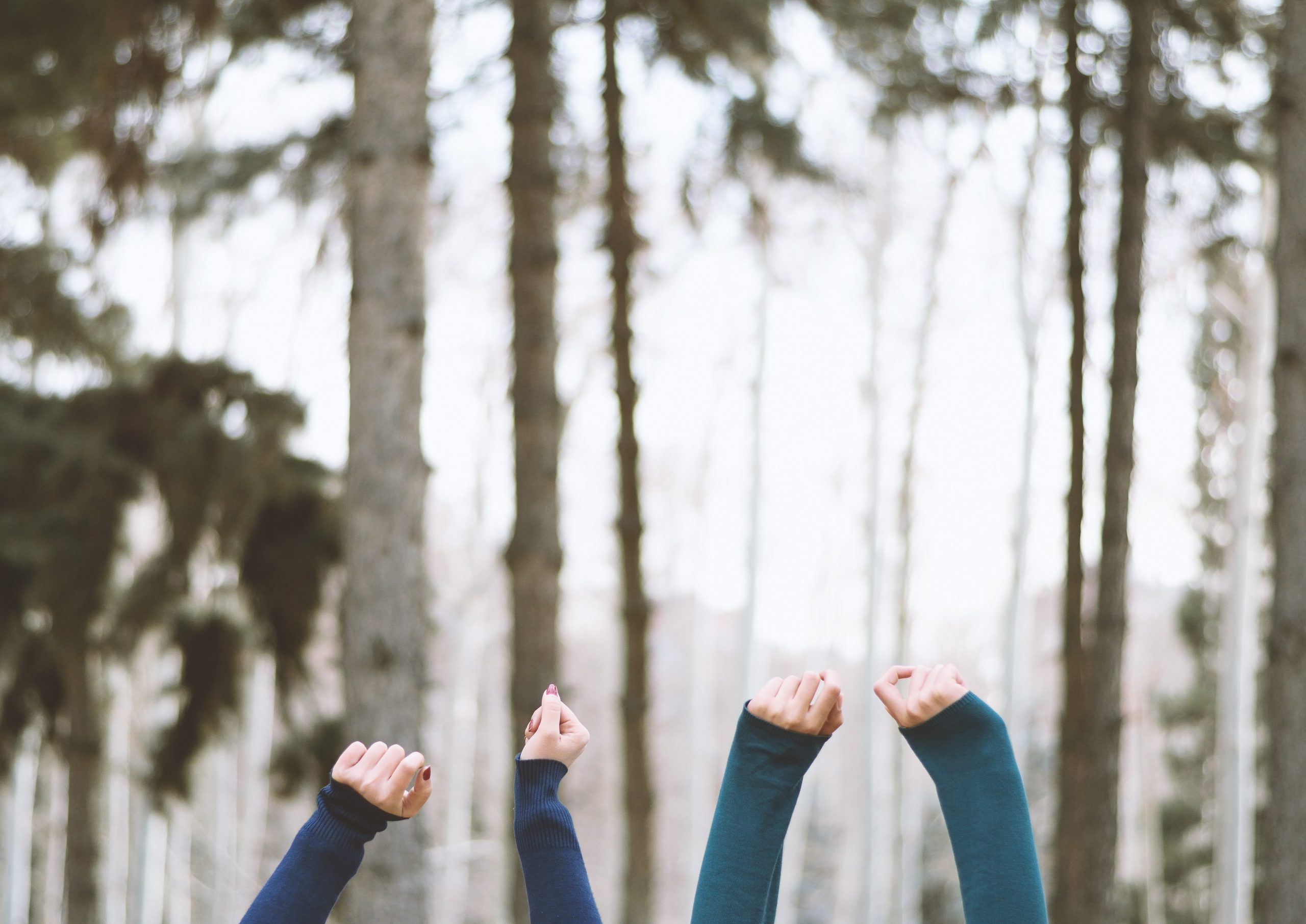 While Bitcoin is surging like there’s no tomorrow, altcoins are doing nothing but bleed. Going by the popular adage “Buy when there’s blood on the streets,” let’s look for an investment opportunity in altcoins since they have been dropping since Bitcoin started its rally.

For the purpose of the same, let’s determine if the market’s alts will rally anytime soon as this will help an investor get a greater ROI and opportunity to 5X, even 10X, his opportunity in the short-term. Here, one should also understand that this investment will be a short-term investment with the long-term aim being Bitcoin.

We know that altcoins are highly correlated with Bitcoin and if Bitcoin rallies, altcoins tend to rally. However, this isn’t entirely true. There’s a limitation to this as while your usual Bitcoin surges of 5%, 10%, and even 15% might let alts to rally as well, in the case of surges that push Bitcoin exponentially like the one we are experiencing right now, the relationship of correlation falls apart and alts start to tank.

Well, the reason is simple – Altcoins, as the name indicates, are alternate coins, with Bitcoin being the main investment asset. So, when Bitcoin’s price starts to go exponential, investors take out their capital from altcoins and invest it in Bitcoin, causing altcoins to tank.

Unlike the usual methods of determining if an altseason is here, let’s take the scenic route using returns of Bitcoin and comparing them to altcoins.

Attached below is a table that takes a look at the returns of altcoins classified quarterly while comparing the same with Bitcoin returns, again, on a quarterly basis. 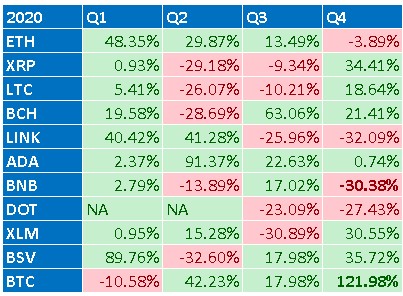 From the table, we can conclude that it is in fact true that altcoins tank when Bitcoin performs better. And, as a previous article suggests, Bitcoin might soon be facing a pullback, one that will cause altcoins to rally.

Regardless of the pullback, investors/whales will need to take profit at some point and diversify into altcoins, something that will cause alts to rally. So, the easiest way to do so is to invest in altcoins.

Let’s take EOS, for example. The coin, at press time, was trading at $3 while during its ATH, it was 8x its current price. Although there might not be a chance for EOS to ever go that high again, there are other altcoins that are promising enough to do just that, alts that can 2x, 3x, and 10x your investments during the upcoming altseason. Hence, picking up altcoins could be the best way to profit in the short-term.

This article will be followed by another tomorrow, and it will talk about an investment plan for picking altcoins for the next altseason. Ergo, stay tuned!

Why Bitcoin is closer to Tesla, but better!