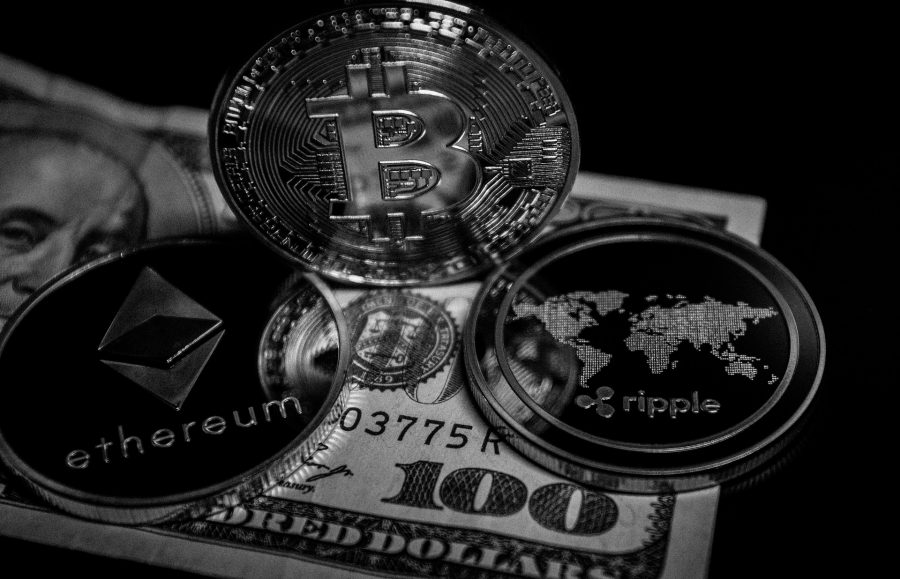 Bitcoin’s performance in recent times has garnered interest from various sections of the media and also from large institutions. Deutsche Bank published a report stating that

“Bitcoin is too important to ignore, noting that it is now the third-largest currency in terms of the total value in circulation.” 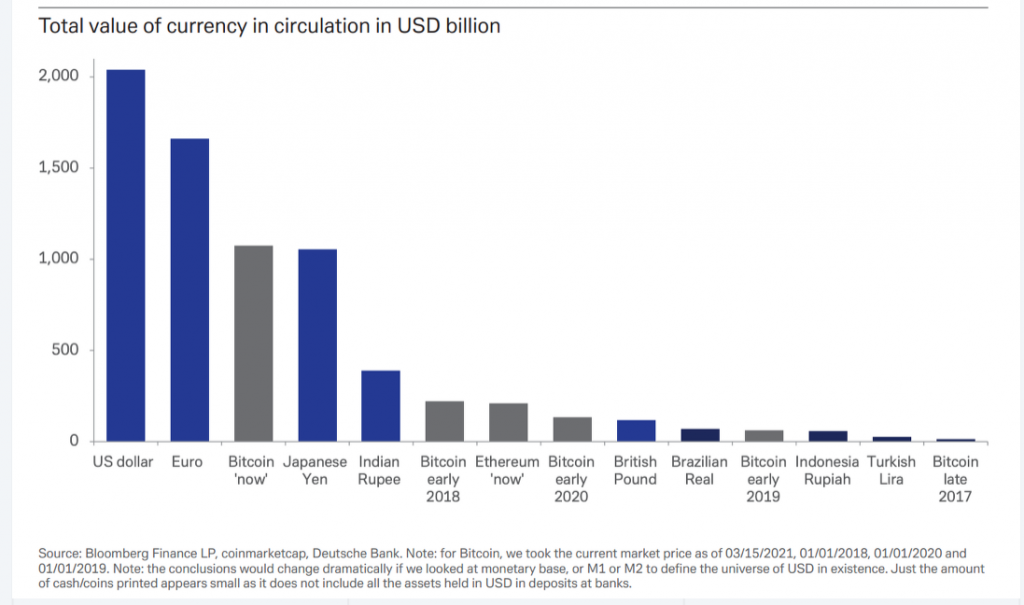 In a recent podcast, Matthew Mežinskis, creator of the Crypto Voices Global Monetary Base project joined the show to discuss how Bitcoin stacked up against sovereign currencies.

He was quick to draw parallels between Gold, Bitcoin, and fiat currencies. He added:

He pointed at the defective comparison between Bitcoin and other monetary base money.

This particular analogy does portray an important concept people tend to forget. Fiat base money today is a combination of both physical (notes & coins) and digital (bank reserves at the central bank) components and think of the digital part as the “account” each bank holds with its central bank. He went on to add that,

“Another mistake that’s often made when comparing bitcoins to the analog monetary world is looking at a simple chart like US M1 or Eurozone M2. Besides again being incorrect on the M1/M2/M3 comparison, this method is inadequate because Bitcoin is global, and those… are not,”

He further added to the aforementioned comparison:

“We can’t simply look at one or two nation states’ base money supplies to gauge any kind of market depth. The sample must be global” 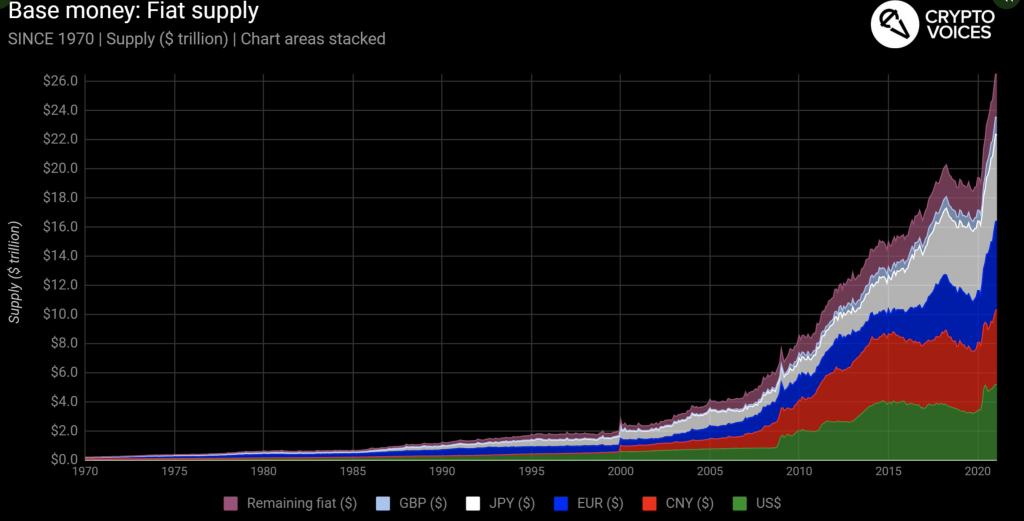 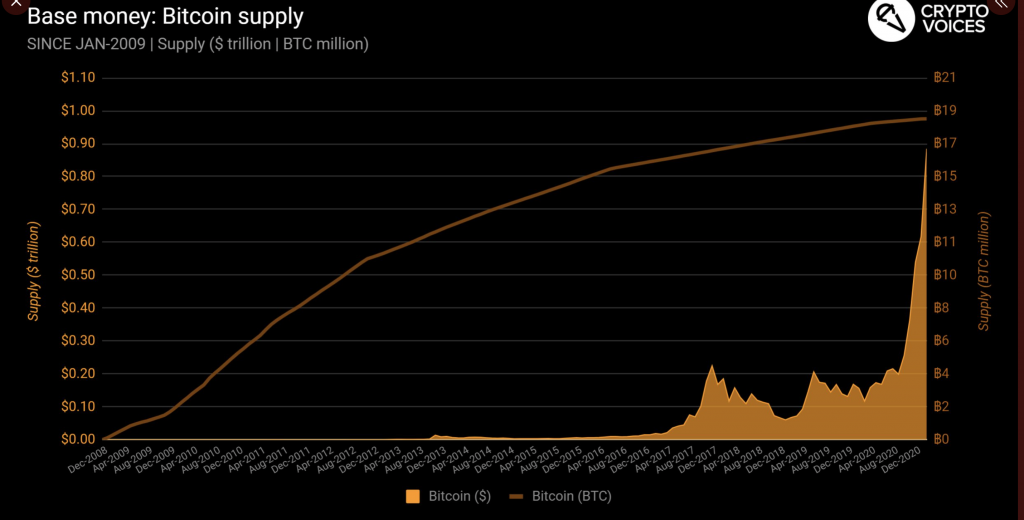 Bitcoin is limited by the protocol to an eventual 21 million in supply by 2141, and each day it seems more likely that the digital asset could circulate as base money of the future: a deep & balanced final settlement money supply.

Is Bitcoin mining in the US seeing a ‘revolution’?