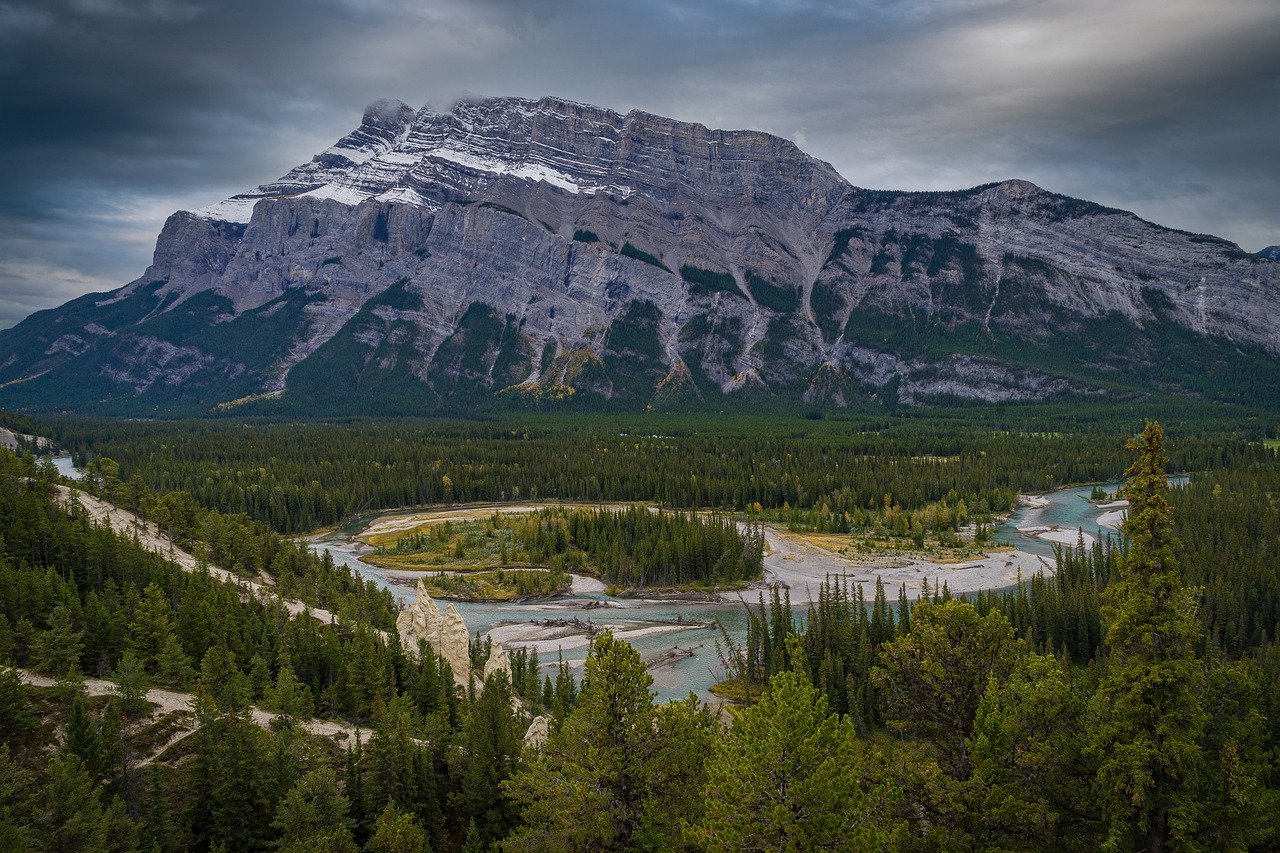 Chainlink moved within an ascending channel but a breakdown did not seem likely at least in the short term. Aave remained below its 200-SMA, while Decred was expected to break south from its ascending channel after touching $200.

Chainlink’s current price was at a crossroads on the 4-hour chart. On one end, a climb above $35-resistance on the back of a bullish broader market would likely boost LINK above its ATH of $36.9. The other end would see LINK move below the bottom trendline of its ascending channel.

A bearish divergence on the MACD did lead to a pullback, but the price was still within the confines of an ascending channel. If the fast-moving line does cross above the signal line, a breakdown can be avoided over the coming sessions. The RSI pointed north from 54 but was expected to fall towards the oversold zone after forming another peak in the upper territory. A breakdown would highlight $28.6-support, but the same could go as low as $24.4.

While Aave has attempted a recovery after the late February pullback, gains have been largely capped by a strong resistance line of $422.7. Another stubborn form of resistance came from the 200-SMA, a line that has subdued Aave’s attempt at a bullish comeback. At the time of writing, the candlesticks were below the 200-SMA and the bulls faced an uphill task to take control of the market.

The OBV moved flat over the last few sessions. On a whole, selling volume has outmatched buying volume since mid-February. The ADX pointed south from 26 as the price approached its long-term moving average. Even if the price does move north, failure to flip $422.7 to a line of support could lead to a breakdown once again. Support at $300 could cushion any losses seen during the mid-long term.

On the 4-hour timeframe, Decred moved within an ascending channel after a pickup from $175.7-support. Since the last two weeks, this has become a recurring theme for DCR. Ascending channels have led to a minor pullback but the bulls have swiftly negotiated them and maintained an upwards trajectory. Going by the same logic, a minor pullback was expected if the channel peaks at a psychological level of $200.

The $195 region could offer some support but a fall towards $175.7 was also likely in case of a sharper sell-off. For now, the RSI was in the process of forming its third peak in the overbought region and a reversal can be expected soon after. Meanwhile, bullish momentum was gathering according to the Awesome Oscillator.

Why Bitcoin may be the ‘base money’ of the future