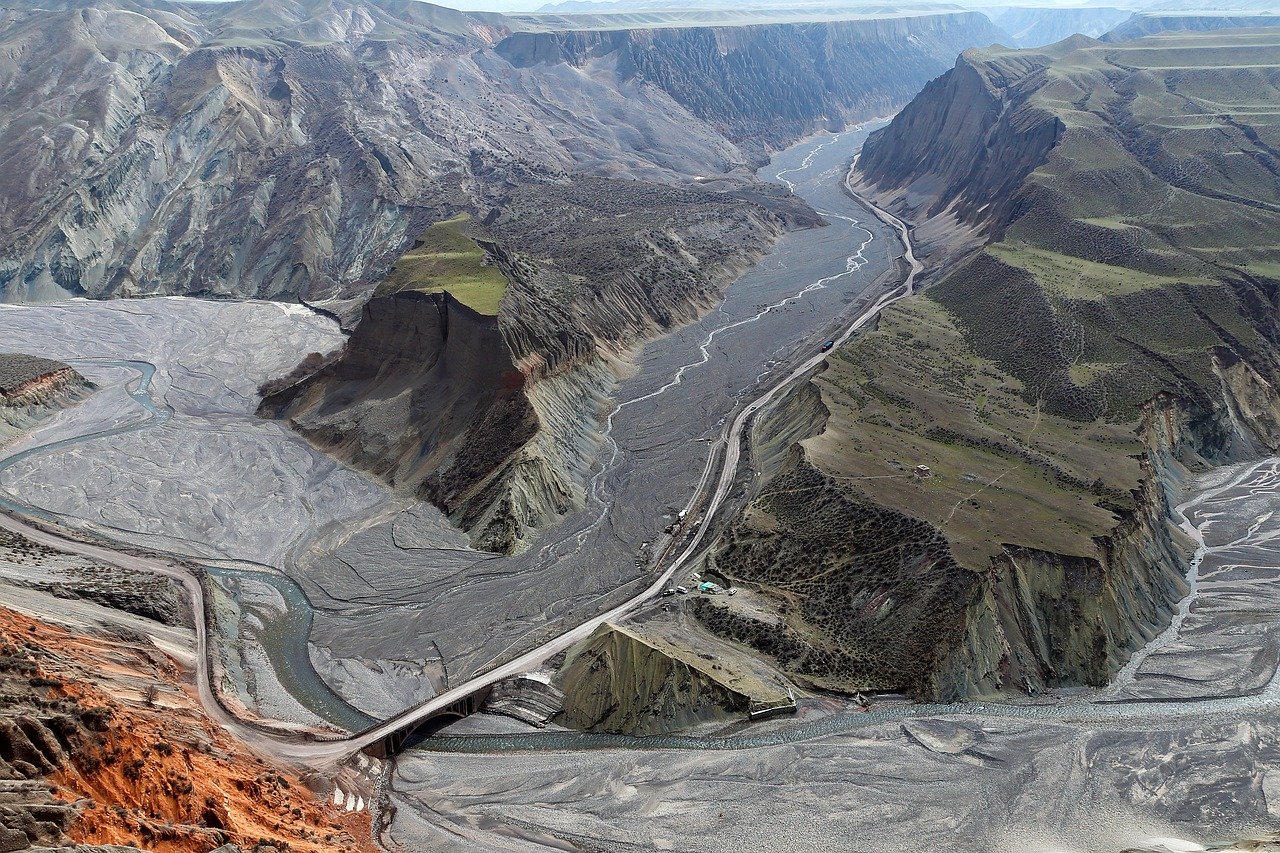 While Bitcoin has been growing in popularity among retailers and institutions alike, CEO of Cipher Mining, Tyler Page, stressed the importance of the mining sector. In a recent interview, Page said that the mining business is in fact “vital to the success for the network overall.” He added:

That’s our business, helping that infrastructure survive and grow.

However, many governments are now finding it difficult to accept the mining sector. Nations like India and China not only penalize the activity but intend to ban mining outright. Such hard-handed regulations stem from environmental concerns, at least in China, which recently planned to ban crypto mining in Inner Mongolia, to meet energy efficiency targets.

Cipher is based in North America where electricity can cost much more than cheaper energy sources in other regions, a factor that can influence profitability for such entities. However, Page argued that there is an “abundant supply of cheap power here in US compared to the rest of the globe.” He explained that often such power is in a remote area, where Bitcoin mining firms can set up their operations. Page revealed that the cost of power is roughly 80% of his firm’s operational expenditure, but he believed they were at an advantage because they know where cheap power sources are located.

Alongside Bitcoin, Page thinks that mining could be a potential investment opportunity, one that can be better than investing in Bitcoin itself. He added:

It’s [mining] is a different play. You’re getting into a business more like picks and shovels business rather than panning for Gold. We provide the infrastructure. That means when you do it at a large scale with cheap overhead like Cipher will be doing, that means you can still be very profitable even if there is a severe decline in Bitcoin prices. So over time what you are effectively doing as a miner…you can acquire Bitcoin at a discount…that means we have a business that can be very profitable even if there are price swings.

Related Topics:Bitcoin miningTyler Page
Up Next

Why Bitcoin is now too important to ignore