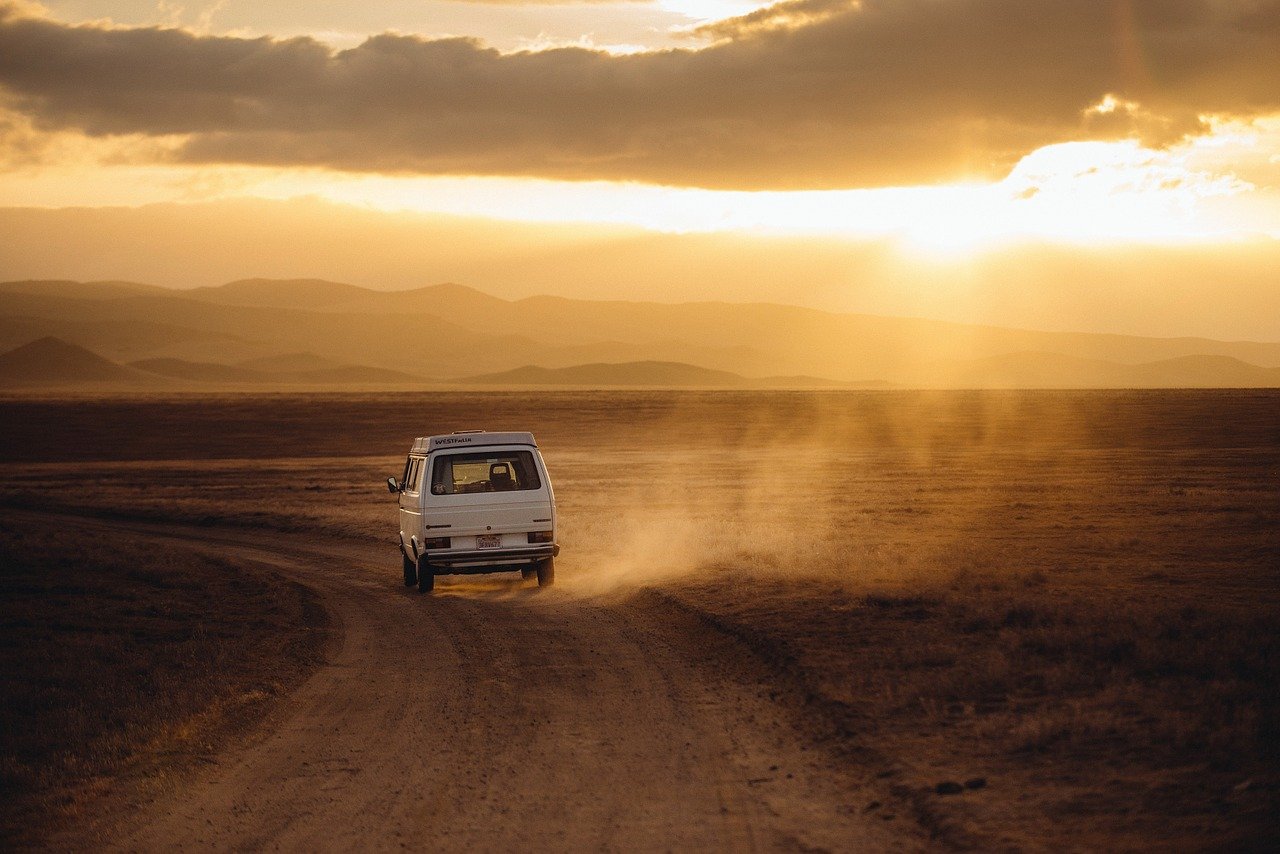 Earlier this week, the price of Bitcoin surged over $61,000, gaining more market dominance at the same time. While questions around its volatile price and potential to hedge inflation remain, experts like French economist, Marion Laboure concluded that Bitcoin is now “too important to ignore. Other than BTC’s trillion-dollar market cap, its “scope for a continued rise in prices,” play key roles in its growth.

Even central banks and governments understand that “Bitcoin and other cryptocurrencies are here to stay,” Laboure argued. She stated governments will “start regulating” crypto-assets “late this year or early next year.”

The economist suggested Bitcoin fell short in some areas; she said that when it came to “transactions and tradability,” the crypto is “still limited.” More importantly, the researcher raised the question:

…The real debate is whether rising valuations alone can be reason enough for bitcoin to evolve into an asset class, or whether its illiquidity is an obstacle.

The analyst pegged the narrative to the ‘Tinkerbell Effect’ — an economic term based on Peter Pan that states how more people believe in something, the likelier it is to happen. She stated that the price of Bitcoin’ will continue to rise and fall “depending on what people believe it is worth.”

Bitcoin should continue to rise

Laboure’s microeconomic analysis found that hedge funds and institutional investors were an important factor driving increased demand for the asset and thus Bitcoin “should continue to rise.” She pointed out that predictions of Bitcoin’s death have been decreasing; 2020 alone saw the “fewest Bitcoin obituary predictions in eight years.”

Another positive indicator was the adoption rates of blockchain wallets which are “equivalent for that of the Internet. If this trend continues, there could be “200 million” blockchain wallet users in a decade’s time. 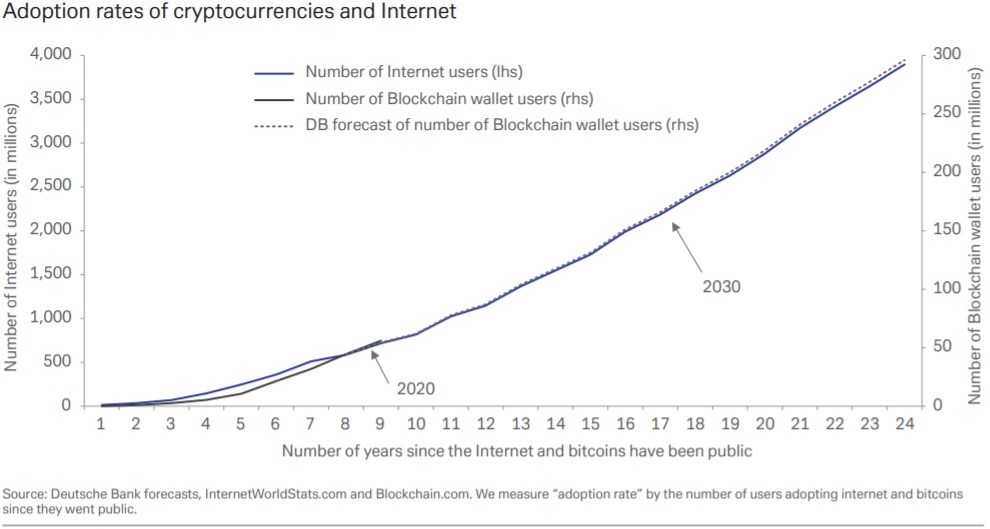 Why Bitcoin has an ‘ultra-volatile’ price

While Bitcoin may be the world’s biggest cryptocurrency, it is largely used as a financial investment, and under 30% of Bitcoin-related transactional activity is for payments. As an investment asset, the crypto’s liquidity remains low. In fact, the asset’s liquidity is said to be much closer to the Thai baht.

In addition to “limited tradability,” Laboure expected Bitcoin to remain ultra-volatile. She cautioned that a few additional whale purchases or exits could “significantly impact the supply-demand equilibrium” and further wrote:

The root causes of Bitcoin’s volatility include small tactical asset allocations and the entries and exits of large asset managers.

The researcher predicted that future generations “may usher in mass adoption.” For instance, a Deutsche Bank survey found that among millennials, cryptocurrencies are increasingly replacing cash and bank cards, as shown in the image below:

In conclusion, the economist predicted that in the long run, “there will likely be little room” for using crypto as a “widespread means of payment,” especially when central banks may not give up their “monopolies.”

Why the bitcoin mining business is a different play