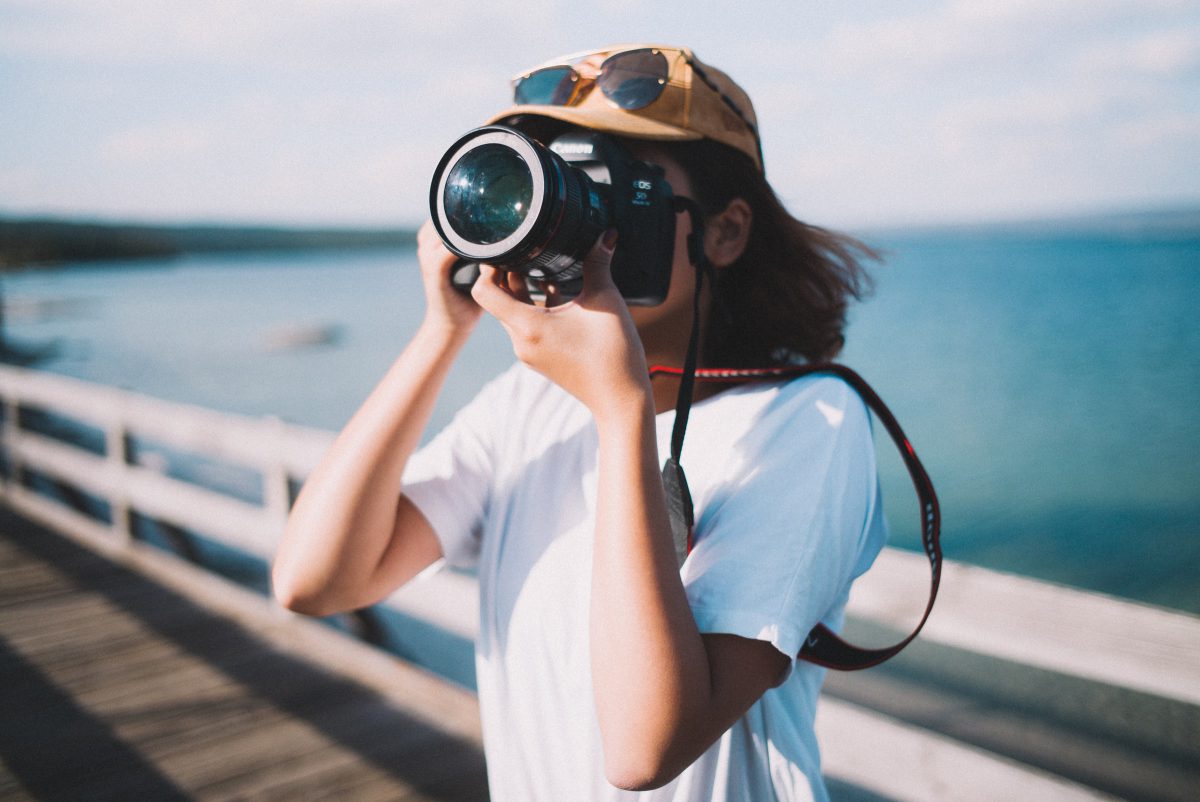 Bitcoin trading above the $23000 level quickly caught up with retail traders and became the new norm on spot exchanges. When the price dropped below the ATH, the narrative of buy the dip meant buying above $22000, and this price range was the new dip. However, the cryptocurrency market is fast, and traders may have quickly shifted attention away from Bitcoin. Since altcoins are bleeding, even the top 10 based on market cap, the focus may have shifted to a different range of tokens and projects – DeFi. DeFi’s increased investment flow justifies this shift in focus to some extent.

So where was DeFi the last time around when funds were flowing outside Bitcoin and altcoins alike? DeFi was around, but it wasn’t as big. There were a handful of projects in the development stage, with little infrastructure and rewards. The TVL was $5 Billion and most projects were in the early stages of their development. In 2020, the hype around Ethereum and the rapid investment flow pushed DeFi to its ATH, and the previous surge was dwarfed by the price rally in top DeFi tokens. Another turning point in 2020 was the launch of Compound and in June 2020, DeFi’s rally was led by Compound and it helped boost the TVL of the entire ecosystem. Within a week of Compound’s launch, the TVL grew by another $500 Million. 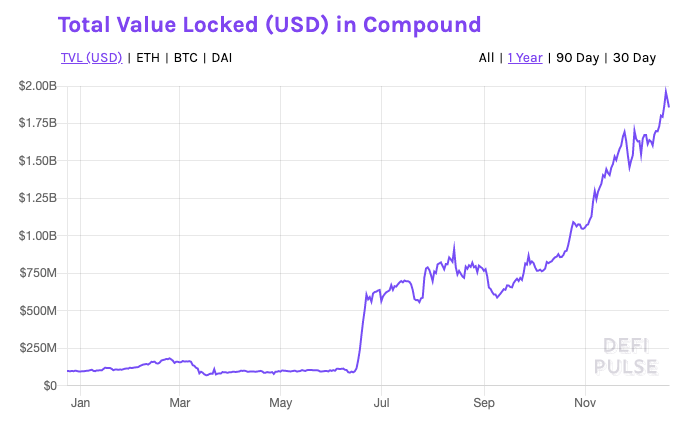 The launch of COMP was only the beginning of what Yield Farming would turn out to be in DeFi. It became the holy grail for most projects in pursuit of incentives and yields. A few weeks ago, the launch of a BTC focused DeFi protocol raised $30 Million in deposits in a single day, and this was a sign that not just Yield Farming projects, but DeFi as a whole may be creating an identity for itself beyond Ethereum. Besides, Bitcoiners may also be warming up to DeFi.

DeFi’s rapid growth and increasing TVL has put it in Bitcoin’s shoes from the 2014-15 time period and recognizing this as an opportunity with explosive ROI, potential Bitcoiners who feel they have missed out on an opportunity are now buying-in. This move of moving DeFi away from Ethereum, and more into a classification in itself, taking Defi projects away from the definition of an altcoin, and identifying it as a class apart may gather some mindshare with Bitcoin maximalists and hardliners.

Related Topics:COMPCompoundDeFiDeFi TVL
Up Next