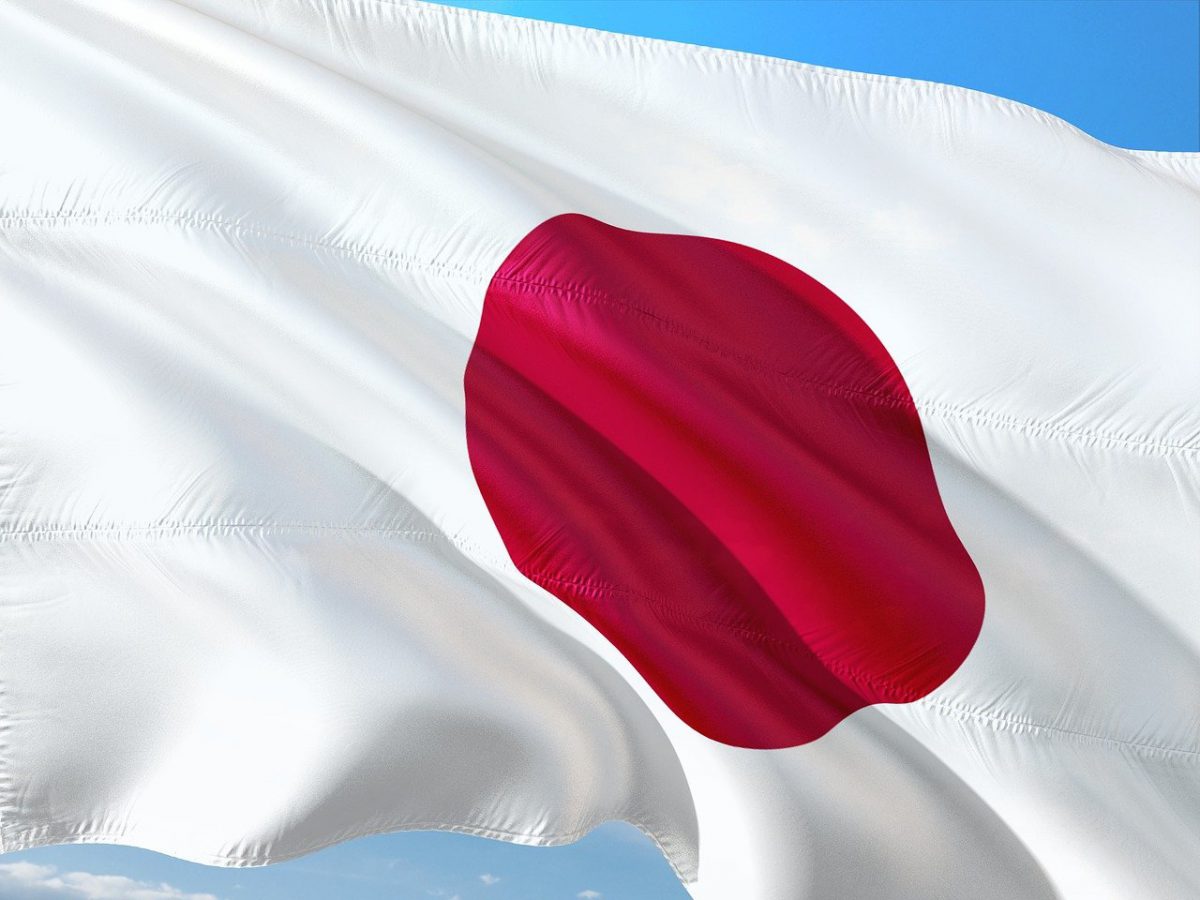 China has been the only nation until now that has been quite confident about the release of its own digital yuan. The central bank of China, the People’s Bank of China [PBoC] has been taking steps to move ahead with the development of its digital currency ever since the COVID-19 pandemic. Its progress has also sparked new interest in various countries along with Japan. Hiromi Yamaoka a former senior official in charge of payment and settlement systems at the Bank of Japan noted,

“China has prompted moves toward digital currency (around the world). It (has done so at) surprising speed, as central banks tend to take a cautious stance.”

As per speculation, China’s launch of its digital currency is slated for 2022 when it will host the Beijing Olympic and Paralympic Winter Games, and this speculation is pushing Japan to try and issue a private-sector-driven digital currency, according to recent reports. Yamaoka, who is also chairing a Digital Currency Forum in Japan has been promoting this idea.

However, according to the Liberal Democratic Party [LDP] of Japan, the idea of a CBDC is not to crowd out private businesses. According to Hideki Murai, who oversees the party’s project team on digital currencies, the country must seek to maximize the potential of a central bank digital currency [CBDC] but also indicated it was not the only way to make digital settlements more convenient. Murai explained the need to update and enhance its existing settlements system.

The project team’s focus in the coming year would be to get private companies more involved. Murai noted:

“It’s important for private companies to understand what CBDC means to them, while policymakers must have a deeper understanding on what the private sector is doing.”

Japan has multiple cashless payment platforms that are currently incompatible with each other. However, a digital yen will help to standardize digital settlements but could hamper efforts by private firms working to build a common settlement infrastructure.

Why Bitcoiners may have shifted focus to DeFi