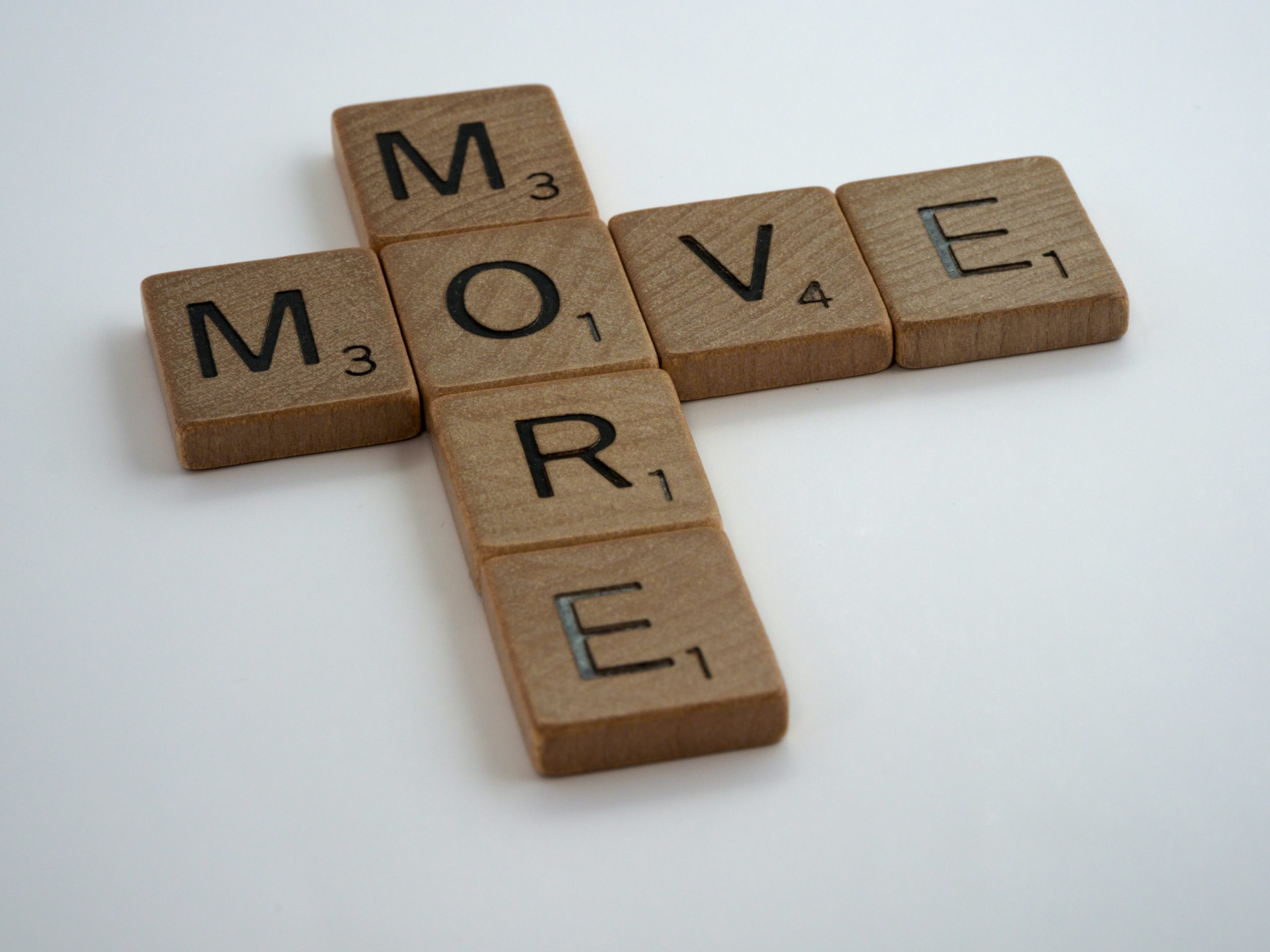 Bitcoin cycles have evolved over the past decade, a development that has been pretty similar to Bitcoin’s own evolution as an asset. Also obvious is the maturity of not just the market’s investors, but the perception of Bitcoin as an asset class.

If 2020 has proved something, however, it is that Bitcoin is a resilient asset that has interested many institutional buyers. Ranging from MicroStrategy to high net worth individuals, all have sought investment in Bitcoin as part of their long-term play.

While the past has done good enough of a job to prove Bitcoin’s worth, let’s take a look at what the future holds for Bitcoin.

Delphi Digital’s December report does a good job of explaining why the future for Bitcoin is glorious.

On the attached chart, we can see Bitcoin’s price [seen in white] and 1+ year UTXO line [blue]. There are purple and green lines that represent the peak of the previous cycle and the price peak, respectively.

The purple circles highlighted the expansion in price between the purple and the green line, one representing the bull run. The last UTXO peak was seen in September 2020, a finding that indicates the start of a new bull run based on UTXO cycles.

Based on the aforementioned peaks, the table attached highlights how the returns for Bitcoin have been after the peak.

What then is the primary takeaway here? Well, the takeaway from both these findings is that the bull run has already begun, based on UTXO cycles.

That’s not all either, however, as AMBCrypto’s research on Bitcoin cycles also shows that the Bitcoin bull run is inevitable. The next bull run has begun and a six-figure bull run is not just a long shot, but actually possible, especially considering the initial inflow of capital from institutions.

In fact, the S2F model also points to a bull run, one that will push Bitcoin to the six digits range at its peak.