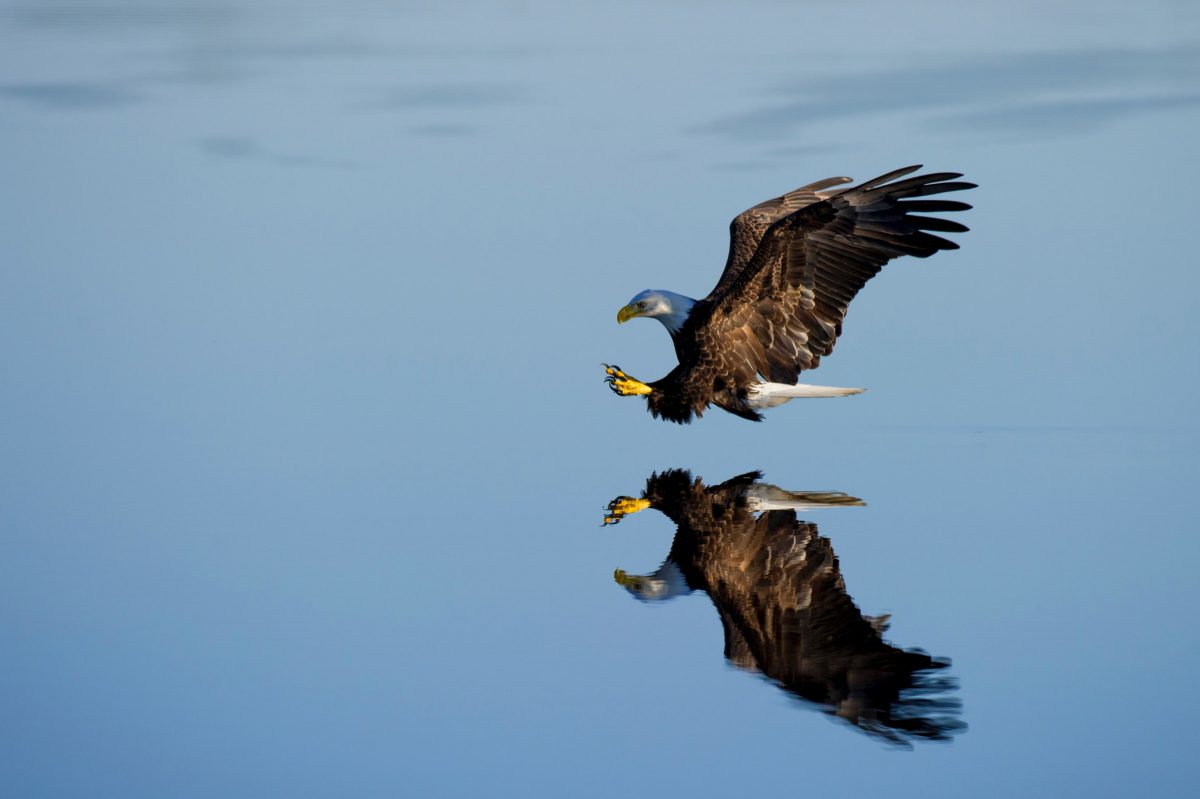 Bitcoin’s latest price rally may be short-lived according to on-chain analysis and increasing selling pressure across exchanges. However, altcoins in the top-50 are well above their average prices over the past week, especially in light of the increasing demand on spot exchanges. Among these rallying alts, NFT tokens have done extremely well too. Ergo, the question – Is Bitcoin upstaging the buzz of NFT tokens, more specifically, Chiliz, Enjin coin and FLOW.

While the market’s altcoins have started consolidating, their weekly returns are still positive for most. In the case of these top NFT tokens, there is consolidation and they are in the buy zone, trading by over 5% below their price level over the past 24 hours. Now, although several NFT tokens have recovered from consolidation within two weeks or less, dropping investment inflows may be the key metric leading to a price drop during what may be Bitcoin’s most critical price rally yet in 2021.

In the case of Chiliz [CHZ], the price has been dropping consistently by over 5% in the last 24 hours, with the trade volume dipping considerably too. Here, a 60% drop over the said time period is a sign of loss of interest and liquidity. Both these metrics were underlining a bearish turn for CHZ’s price.

After CHZ traded below the $0.39-level last week, there was anticipation of a bullish break for the NFT token. The challenge, however, is that less than 60% of CHZ HODLers are profitable at the current price level, and this has led to increased selling pressure. More traders and short-term HODLers want to break even than those waiting to book unrealized gains.

On the contrary, this is not the same for ENJ and FLOW. In the case of ENJ, there has been a steady drop in large transactions on the network.

For NFT tokens, transfers, large transactions, and concentration by large HODLers contributed to $2 billion worth of transactions in Q1 of 2021. This was over 20 times when compared to the previous quarter, based on data from non-fungible.com. NFT tokens were expected to continue rallying since the costs associated with NFT operations are almost negligible – $0.20 to register an NFT brand, $0.01 or more to create an NFT, $0.01 to transfer and so on.

However, the NFT buzz might just be diminishing since large transactions are increasing for top cryptocurrencies like Bitcoin and Ethereum, unlike NFT tokens.

In the case of ENJ, the price has only started dropping, but the concentration by large HODLers has also dropped to the 60% level, with the figure for large transactions on the network dipping by over 8%.

Based on the attached price chart, ENJ’s price was below $2.55 until the end of the first week of April. The NFT token later broke past the rangebound price action to hit an ATH of $3.95. At the time of writing, however, ENJ was consolidating around its end of March 2021 price levels.

Another top token, FLOW, is over 11% away from its ATH and consolidating. The short-term RoI on FLOW is not comparable to ENJ and CHZ, however, the dropping trade volume is a sign that consolidation is on and selling pressure is likely to push the price down further.

With a drop in popularity and buzz, there may be a decline in the RoI of NFT tokens. Hence, this may be the best time to buy NFT tokens while they are still in the consolidation zone, as Bitcoin rallies.