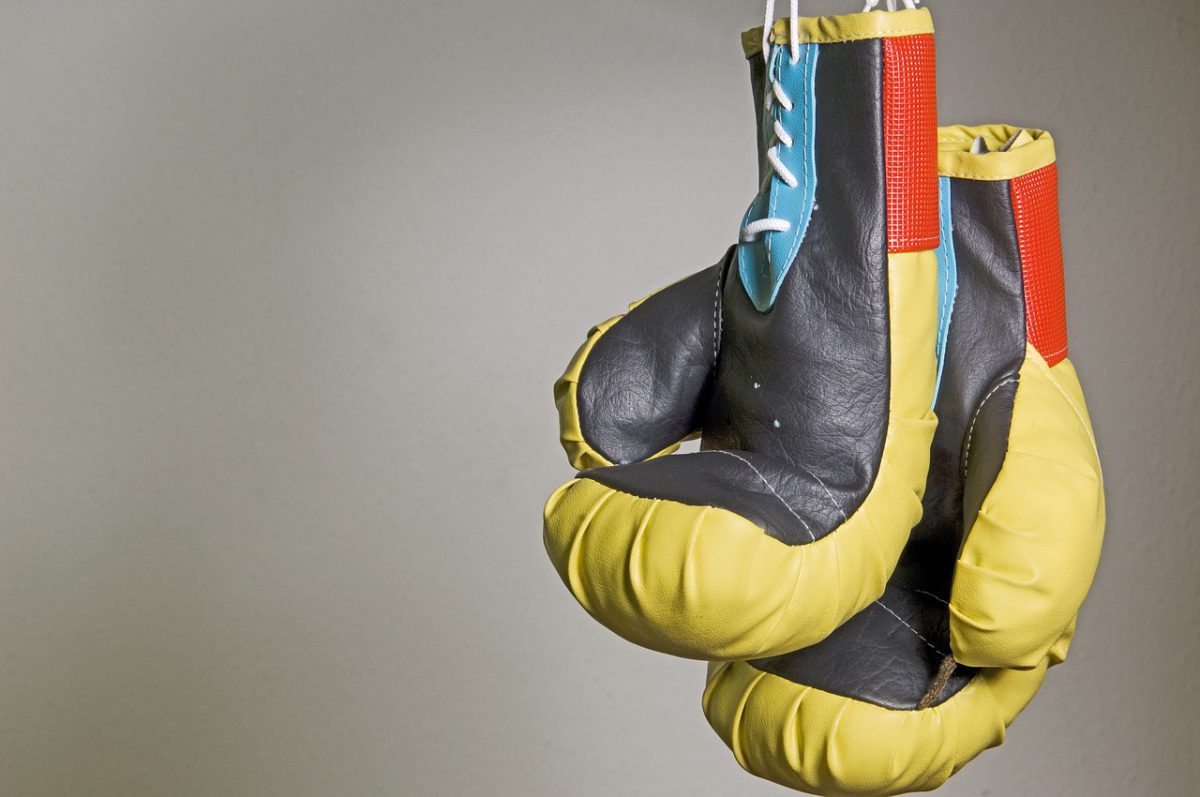 The interest in cryptocurrencies has been on the rise and the general awareness of the technology and its function as a digital asset has risen substantially in the past few years. While the United States has been open to innovation, the lack of regulatory clarity within the country has raised various concerns between people and businesses in crypto.

Whereas Asia has been enabling wide-spread adoption of cryptocurrency with countries like Japan and Hong Kong trying to form guidelines around cryptos. However, apart from the regulatory differences, the biggest difference could also be with regard to user behavior in these two regions.

Amber Group partner, Annabelle Huang, who recently appeared in Anthony Pompliano’s podcast stated that although the innovations were taking place in the United States of America, the greater chunk of adoption was coming from countries in Asia. The continent has also remained a hub for miners and crypto exchanges and according to Messari’s report, by the end of 2019 six out of ten of the largest cryptocurrency firms are located in Asia.

“…The biggest difference is just the sentiment and the drive of people. I think in the States, just because there are a lot of regulatory constraints and concerns, people sometimes are more hesitant towards driving the business forward. But, in Asia, I think people are more eager to test things out, get things going on the ground. So, we do see a lot of early adoption in Asia.”

Asia has been a focal point for crypto adoption and nearly 42% of the market capitalization is based in the continent. 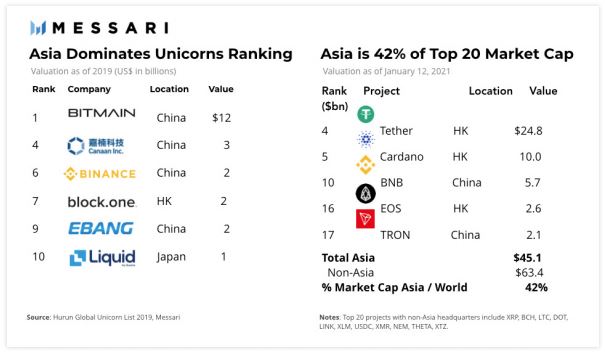 The advantage Asia has been offering to new crypto projects is mainly due to the cultural mentality according to Huang who noted that:

“I think we see in Asia, in Korea and Japan, it is hard for people to find yield anywhere. […] Especially like, I guess, in Japan right, all the yields are negative and I think people are perhaps more inclined to find more opportunities and more acceptable to new things, so that’s why I think crypto adoption in Korea and Japan are highest among the world.”

Although China has remained apprehensive about cryptocurrencies, the country has been inching closer to launch its own Digital currency Electronic Payment [DCEP] system. As the market corrects itself, the coming changes in the market could also trigger changes in the sentiment across the globe about crypto, however, the regulations continue to remain in the gray area.