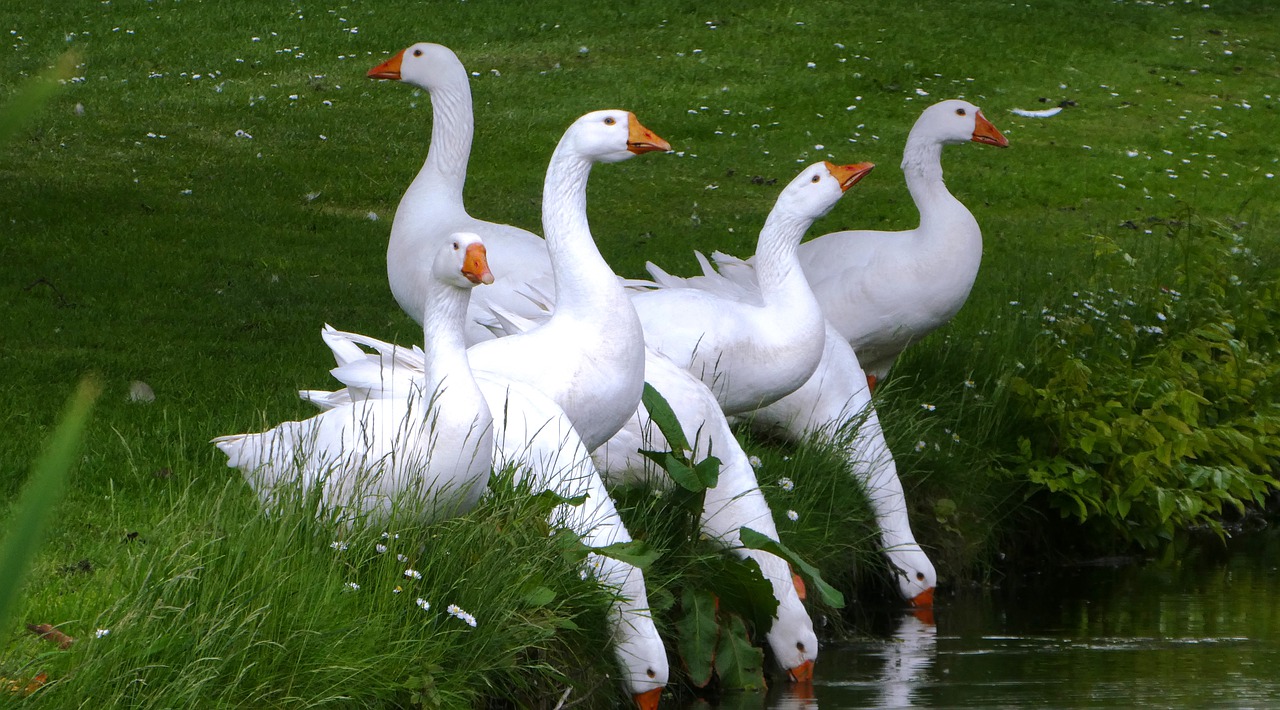 XRP could be in line for another sell-off as the 200-SMA looked to cross above the 50-SMA. Down the ladder, Tron and Tezos were projected to stick to a fixed channel, with a breakout largely dependent on the future movement of market leaders Bitcoin and Ethereum.

The bearish nature of XRP’s market was evident on its 4-hour chart as the price remained below the 200-SMA (green) despite a slight recovery at the time of writing. Moreover, the long-term moving average looked positioned to cross above the 50-SMA (blue). The last time this development took place was when a lawsuit was announced by the U.S. Securities and Exchange Commission against Ripple which resulted in a massive price drop and a bear market that lasted for over a month.

The MACD line floated just above the signal line but momentum seemed weak on the buying side. The Stochastic RSI also tipped in favor of the bulls. A strong sell-off could be avoided if the indicators maintain a positive stance. If the sell-off does take place at the current level, $0.25 support could be in focus.

Tron continued to trade rangebound between $0.05 and $0.04 as momentum switched sides between the buyers and sellers. The Awesome Oscillator flashed green at the time of writing as momentum diverted back to the buyers.  The 24-hour trading volumes surged by over 27% and clocked in at $1.76 billion.

While it looked like Tron was poised to rise above its overhead resistance, low volatility according to the Bollinger Bands worked against a bullish outcome. That could change if buying picks up over the coming sessions. Conversely, a pullback in the broader market could see Tron move towards $0.036 support.

A horizontal pattern formed on Tezos‘ 4-hour chart as the price oscillated between a resistance and support line since bouncing back from the $3.2 mark. For traders, sell signals were present on the upper trendline and buy signals on the lower trendline. Considering Tezos’ strong correlation with Bitcoin, the state of the king coin could determine the direction of a breakout from the channel.

The next resistance level lied at $4.3, while the next support rested at $2.7. The MACD line moved above the signal line as bullish momentum was on the up. The RSI also pointed north from around the 50-level.