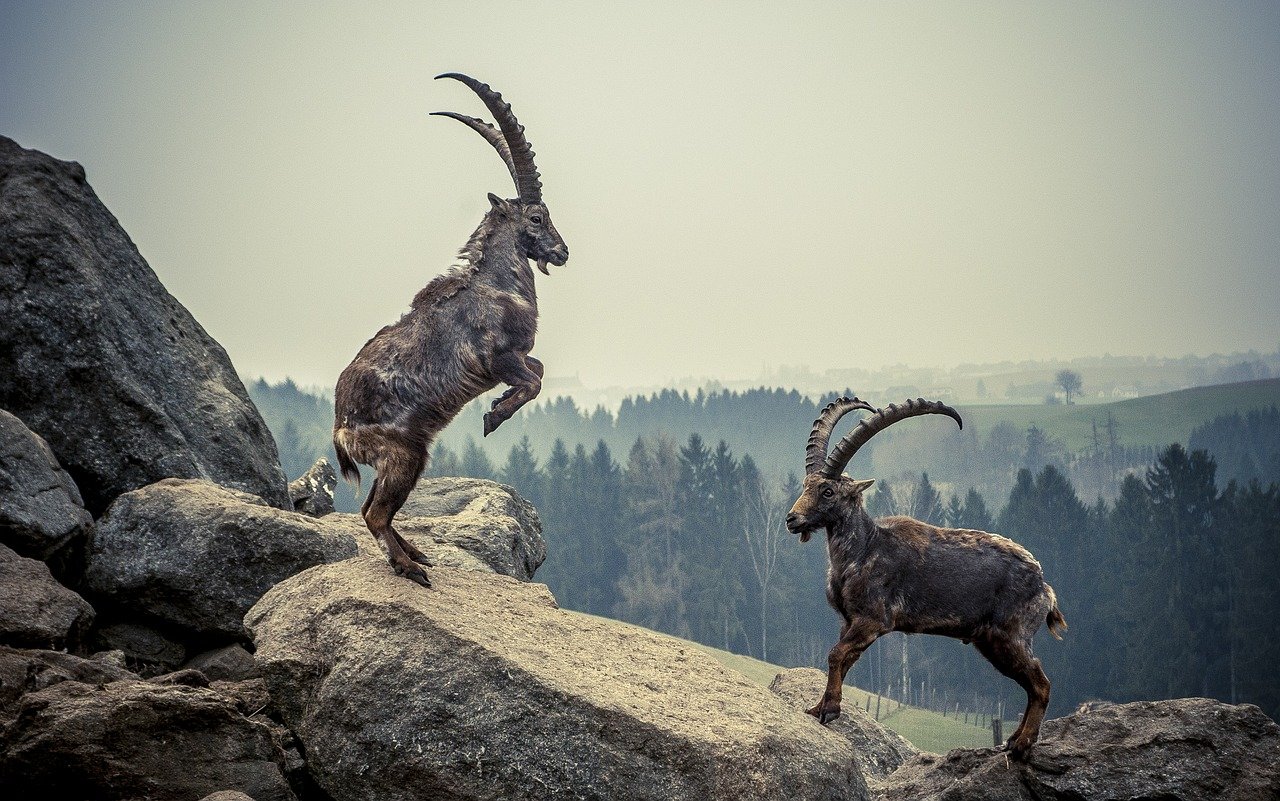 As of 19 March, the total value locked in DeFi exceeded $44 billion, having doubled since the beginning of the year. But this does not mean that the sector could overshadow Bitcoin, which is a perspective that Kraken’s Growth lead, Dan Held recently shared. In addition to the belief that Bitcoin dominates all other crypto narratives, Held said that the “DeFi narrative” does not seem to be “working.”

Bitcoin is dominant because it finds “product-market fit,” Held argued.

This is a terminology used by product folks to talk about how my product is solving a problem. Bitcoin solves a very real, very interface problem that all these institutions and retail traders across the world are seeing.

When it comes to altcoins and the DeFi sector, in particular, Held stated that most crypto projects are “solutions looking for a problem.”

While he is optimistic about DeFi products, Held is certain that Bitcoin’s store of value potential was “magnitudes higher” due to present economic threats. For instance, the likes of Tesla and MicroStrategy have added Bitcoin to their treasury for its potential to hedge inflation. Moreover, DeFi may be limited in scope due to its “complicated” narrative which is hard for retailers to understand.

When compared to other assets, Held said Bitcoin was “the fairest launch.”

Bitcoin, unlike private, unlike equity and tech companies, wasn’t only exclusively available to accredited investors. You also didn’t have to be a certain citizen of a certain country to have access to the financial markets of Bitcoin. You could, anyone anywhere could trade Bitcoin for local fiat cash.

However, critics of the asset often claim that Bitcoin has no intrinsic value. Even those who don’t support fiat argue that crypto, which represents financial freedom, has an uncertain future as long as centralized entities like financial institutions and governments exist.