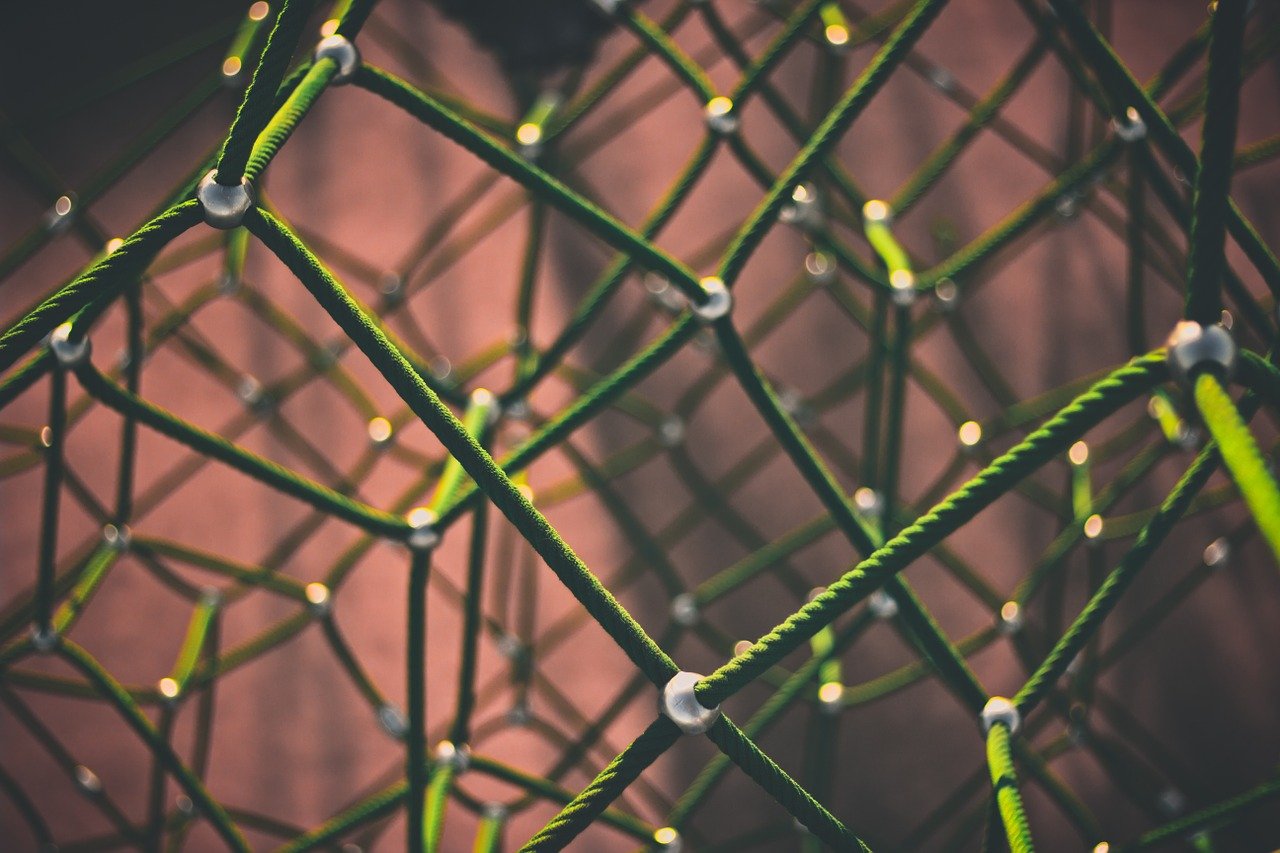 The Financial Action Task Force [FATF] published draft guidance on the risk-based approach to virtual assets in March. This newly drafted guidance points at the need for anti-money laundering and know your customer rules [KYC] to not only stablecoins but also decentralized finance [DeFi] and non-fungible token [NFT] assets.

The FATF has been trying to come up with a regulatory standard for crypto services and according to the CEO of Cipher Trace, Dave Jevans, among the six areas the guidance looks at, virtual asset service providers [VASP] was an important one.

In an interview with Laura Shin, Jevans noted:

“The first is what is a virtual asset and what is it that we call “virtual asset service provider”. So, what’s a VASP? I think that’s a broad area that we need to focus on as far as DeFi and DeFi providers, are things suddenly going to change where you have a whole new set of regulations applied to you because now you have become a VASP versus an information provider, an oracle provider- you’re running everything on smart contract.”

This comes up as a big step as the FATF proposed and finalized this guidance nearly two years back. The Travel Rule defined virtual assets service providers as businesses that transfer funds in the form of crypto like the crypto exchanges and made it compulsory for businesses to have KYC information for both the sender and the recipient of the transactions.

Now that the countries are beginning to implement these guidelines, there have been many major exchanges shutting shop due to a lack of compliance.

As the world of DeFi And NFTs gained prominence, the FATF has updated its guidance accordingly. If finalized, the report would require countries to ensure that DeFi platforms also have some extent of KYC rules to abide by, even if there is no particular single body responsible for a live network. Jevans added:

“It is not attempting to regulate software but those who develop software and gain a benefit from it later whether it’s directly through transaction fees or indirectly through the price of a coin going up that they used to pay for fees and things of that nature, would potentially fall under the umbrella of VASP, which would broadly cover pretty much every DeFi product.”

Although the DeFi space is still evolving, the updated guidelines will play a major role in defining the future of various projects in the space. Gibraltar has reportedly updated its guidance notes to align with the FATF rules and South Africa has been doing the same. With countries adopting the new guidelines, the DeFi providers may have to figure out a way to comply with the rules and also manage to remain decentralized.