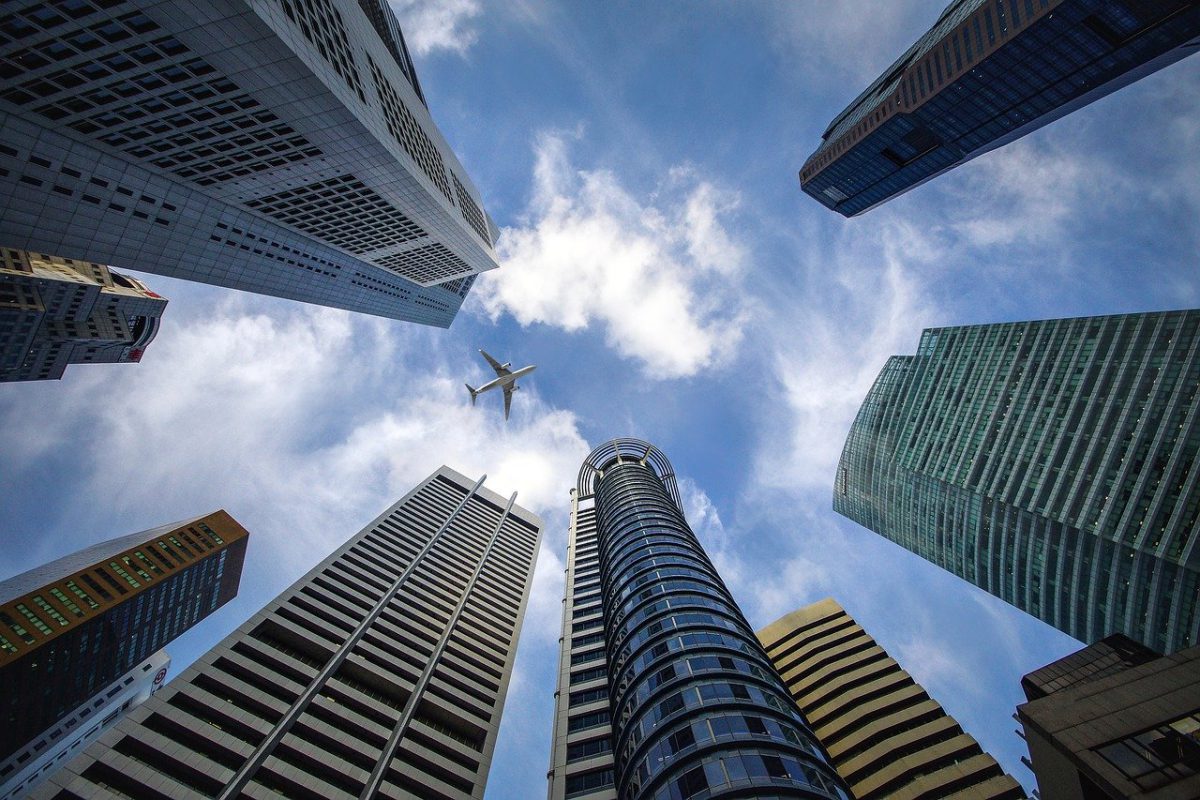 In light of Tesla’s $1.5 billion purchase of Bitcoin, market bullishness is at a fever pitch. In fact, right now, many anticipate that corporate treasurers worldwide will follow Tesla’s lead and take a closer look at an allocation towards cryptocurrencies.

Tesla is the fifth-largest company in the S&P 500, which is the reason why many are speculating that an entity of a similar size may be the next to come out with a huge Bitcoin purchase.

How likely is it that Apple or Microsoft will be the next to announce a direct Bitcoin purchase? According to Avanti Founder Caitlin Long, there’s a reason that Tesla allocated only 7.7% of its $19.4 billion cash reserves to the cryptocurrency.

Digital assets are currently considered “indefinite-lived” intangible assets under current accounting rules. According to Long, this means that any depreciation in their fair values below their carrying values at any point after the acquisition will require Tesla to recognize an “impairment charge.”

In addition to this, Tesla cannot make any upward revisions in market price until a sale. This impairment charge opens companies up to many negative impacts, including sudden hits to their earnings.

The popular crypto-proponent went on to claim that Tesla would’ve bought more Bitcoin if the Generally Accepted Accounting Principles (GAAP) “‘weren’t so ugly.”

2/ Why only 7.7% of cash? Well, @Tesla confirmed it's using indefinite intangible accounting, which is UGLY treatment (lower of cost or market+risk of impairment charges). We bitcoiners must work to get bitcoin acctg fixed. It's prob why Square only put 2% of its cash into #BTC. pic.twitter.com/dqO59cquQ4

As things currently stand, if a company invests in a Bitcoin Fund, the value gets marked up or down, whereas, if it buys Bitcoin directly, value only gets marked down. This may explain why companies prefer to get indirect exposure to digital assets.

Related Topics:Bitcoin reservesGAAPGBTCGrayscaletesla
Up Next