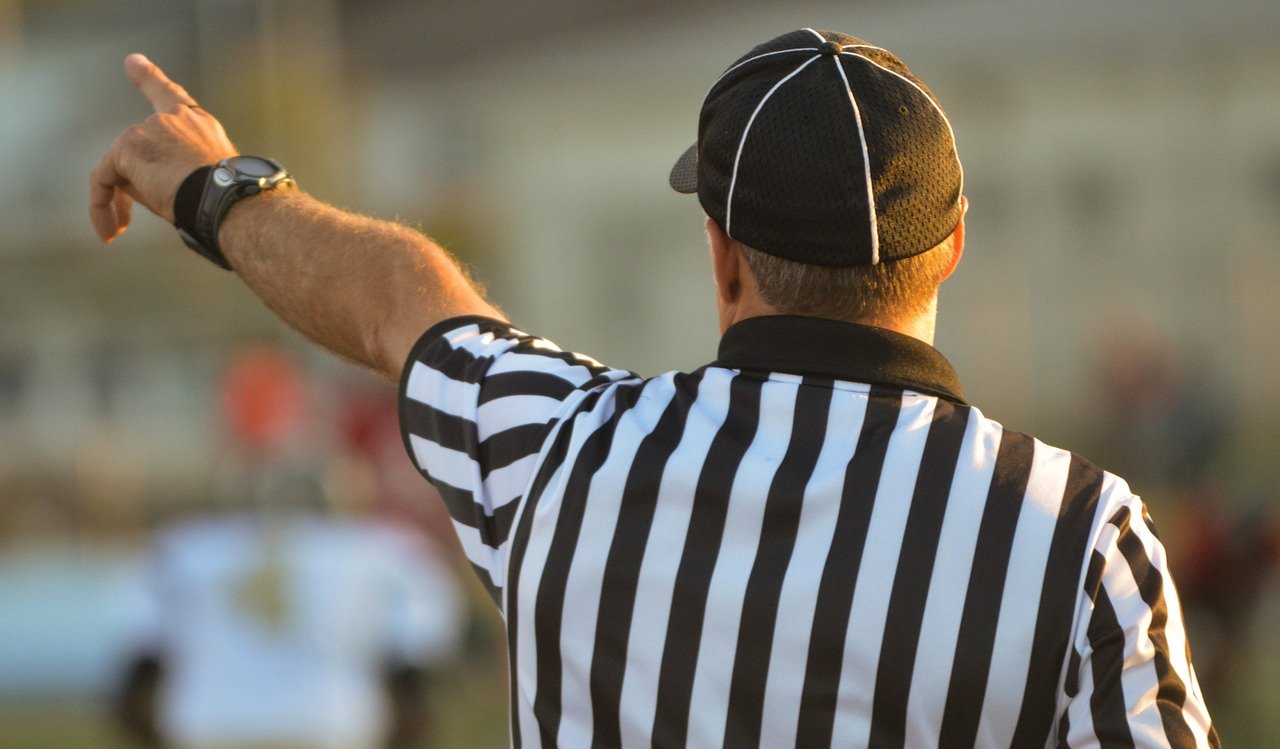 Chairman of French regulator Autorité des Marchés Financiers has proposed that authorities must find a new approach to crypto regulations in order to guarantee a level playing field in the EU. During the 5th Annual Conference on FinTech and Regulation, the official, Robert Ophèle believed that European Securities and Markets Authority (ESMA) would be the competent authority for regulating cryptocurrency.

According to the chairman, ESMA could supervise firms that provide crypto-asset related services. Ophèle said ESMA’s role in crypto regulation would “be the best way to guarantee a level playing field” in the European Union.

As this regulation is brand new, it is easier to provide ESMA with competence from the outset than if this is considered at a later stage. Moreover, it would make sense to gather all the expertise within the same authority, since the cost of entry in the crypto-world is quite high.

On 24 September 2020, European Commission proposed a pilot program for markets that want to trade and settle crypto transactions. This made way for regulators and entities to test projects based on blockchain tech.

With regard to crypto that is not considered as “financial instruments” (utility-based or payment tokens) by the authority, the Commission later proposed Markets in Crypto-Assets Regulation – MiCA  – to specifically oversee crypto exchanges and wallet providers.

However, Ophèle suggested a regulatory sandbox for the security token sector and that the decentralized nature of blockchain would reduce certain risks in the economy. He believed that “speeding up market chain” could mitigate cyber risks “raised by centralized market infrastructures, such as the single point of failure.” He further added:

It is also a question of keeping Europe competitive at a time when similar approaches are now being rolled out in many countries.

Why did Tesla allocate only 7.7% of its cash reserves to Bitcoin?