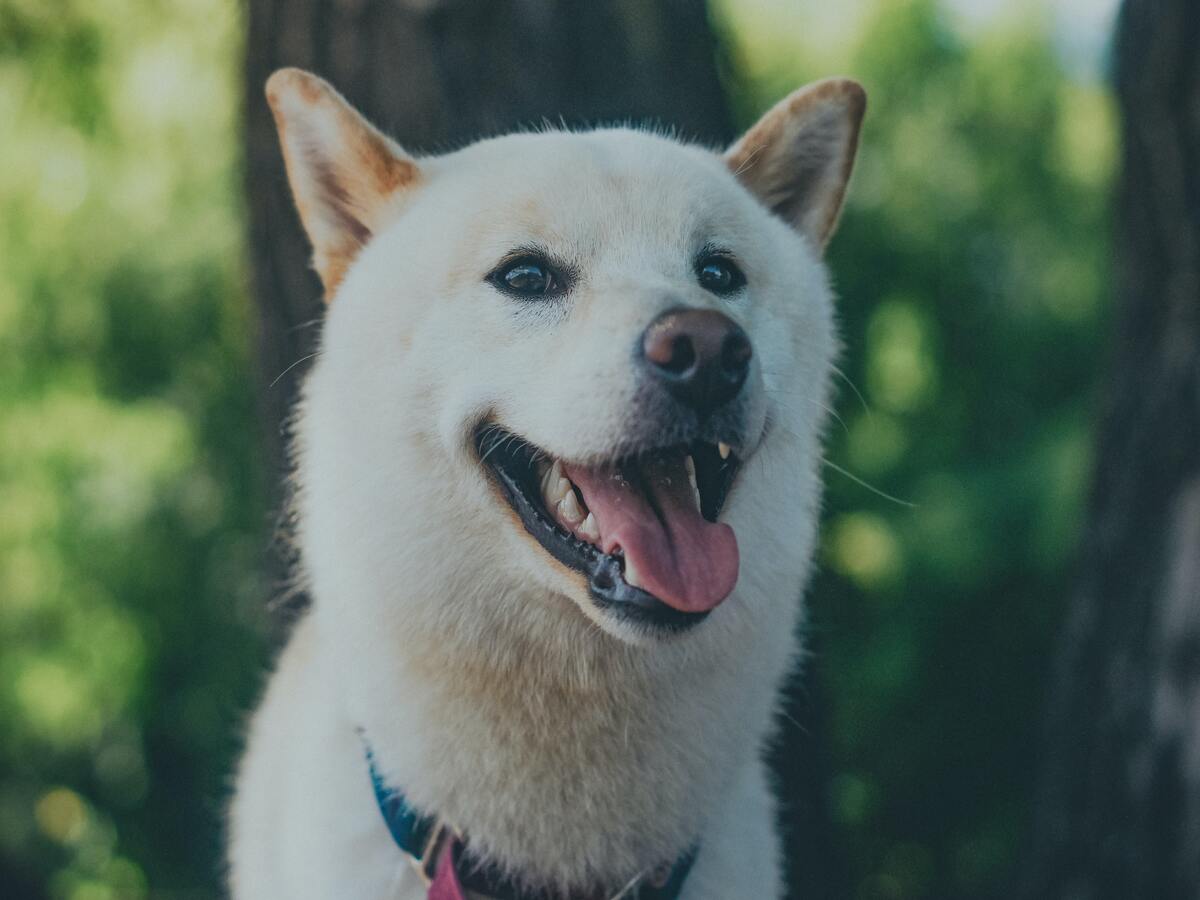 The Shiba Inu [SHIB] community’s expectations for SHIB did not go as planned, as the memecoin’s price declined by more than 2% in the last 24 hours, according to CoinMarketCap. At press time, it was trading at $0.00001053, with a market capitalization of over $5.7 billion.

However, despite the price decline, SHIB garnered whale interest as it flipped stETH for the biggest holding by dollars among the top 500 Ethereum [ETH] whales.

📰 JUST IN: $SHIB @Shibtoken has flipped $stETH for biggest holding by dollars among top 500 #ETH whales

SHIB’s on-chain metrics shed light on what went wrong. Primarily, CryptoQuant’s data revealed that SHIB’s exchange reserve was increasing, which indicated higher selling pressure. The number of active wallets used to send and receive coins decreased, which was yet another bearish indication.

Interestingly, negative sentiments around SHIB went up in the last few days, reflecting less trust among investors. Moreover, SHIB’s network growth declined sharply on 17 January and its MVRV Ratio rose, which could have marked a market top.

SHIB’s market indicators revealed that the bears played a major role in stopping SHIB’s pump. The Relative Strength Index (RSI) registered a downtick, which was a movement in favor of the sellers. The Chaikin Money Flow (CMF) also went down, further establishing a bearish edge in the market.

However, there was a possibility of a trend reversal as the 20-day Exponential Moving Average (EMA) was resting considerably above the 55-day EMA.

Shiba Inu announced its Layer 2 solution, titled Shibarium, on 16 January. The community became increasingly excited following the announcement, as expectations rose about the possibility of the memecoin becoming legitimized.

Though SHIB did not rally until press time, the community continued to hope for a bounce back.