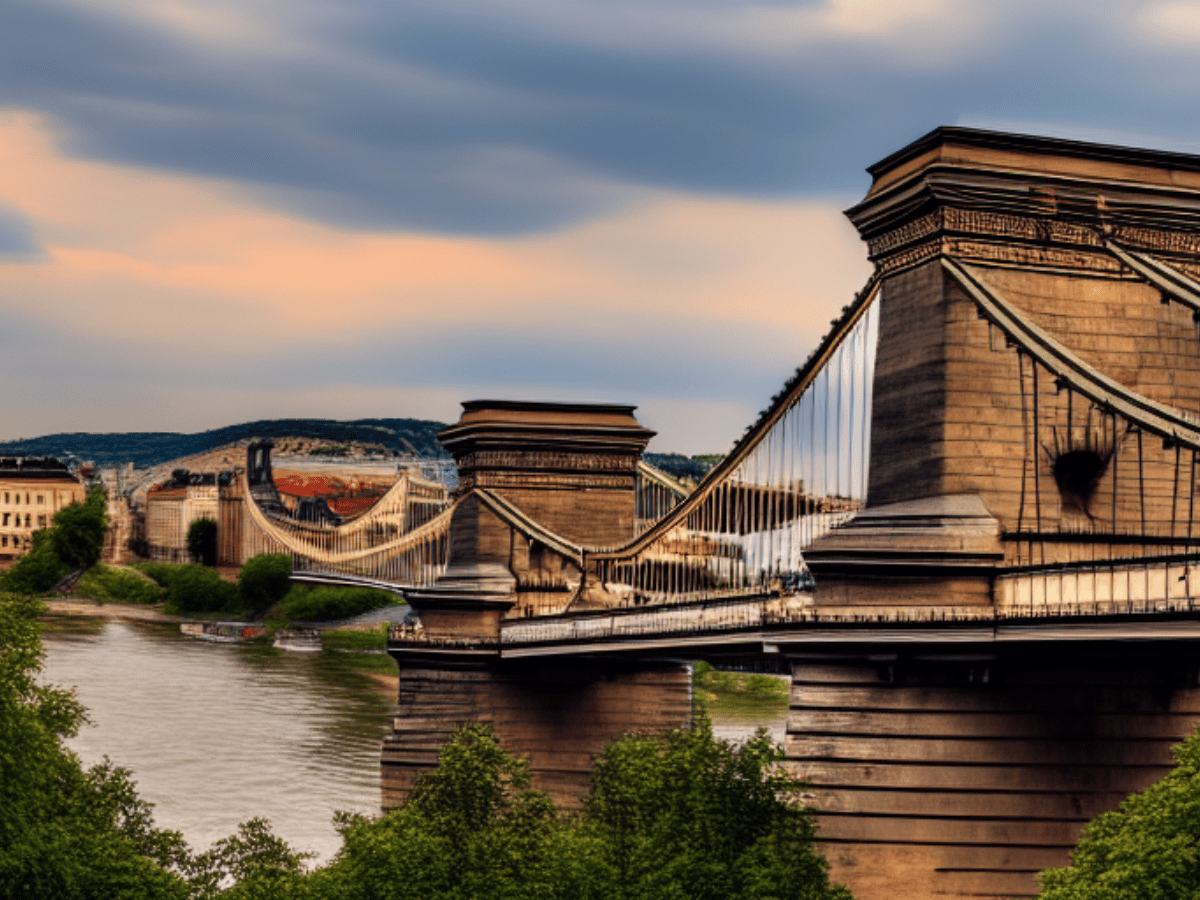 CRO, the native cryptocurrency of the Cronos [CRO] chain, found its way into the top 10 tokens traded by Ethereum [ETH] whales, Whale Stats revealed on 17 January. The token, which has been clouded with a drop in market cap in the last 24 hours, has benefited from a 39.82% value increase in the last 30 days.

The interest from these whales also outstretched the benefits of the CRO trading volume. At the time of writing, data from CoinMarketCap reported a 66.24% increase from the previous day. The surge in volume indicated an impressive trader involvement in transacting CRO within the said period.

According to Santiment, Cronos has also enjoyed a wave of retail interest besides whale participation. This was due to the reflection of the active deposits on exchanges as revealed by the on-chain analytic platform.

At press time, the CRO active deposits had risen to 26. This metric, being at the highest point since 19 December, reflected that there had been a good number of unique incoming transactions on the Cronos chain.

In another development, Crypto.com, the exchange which built the Cronos chain, announced that it was working on eradicating carbon emissions. Based on its 16 January communique, the exchange noted that every major participant in the crypto space needs to contribute to such initiatives as crypto mining affects the environment.

The exchange’s CEO, Kris Marszalek, noted that the current market state was not an excuse to opt out of participating. He said,

“Even in the current market, we consider it to be as important as ever to invest in innovative technologies that will make a positive impact on climate change across our ecosystem.”

Less traction and an impending fall for Cronos

Although CRO transactions were impressive, it has yet to impact network growth positively. Its value at 92 signified that Cronos hardly got any new address onboarding on the network. At press time, CRO was exchanging hands at $0.079.

Per the daily chart, CRO exhibited high volatility, as revealed by the Bollinger Bands (BB). But the CRO price was continually hitting the upper band, which meant that it was overbought at press time, and a reversal could be imminent in the short term.

Regarding the momentum, the Awesome Oscillator (AO) displayed that CRO had a bullish edge since the dynamic lines were above the histogram. In addition, there were little signs that a bullish twin peak had already formed.

Why does Shiba Inu [SHIB] continue to stagger despite the Shibarium update?