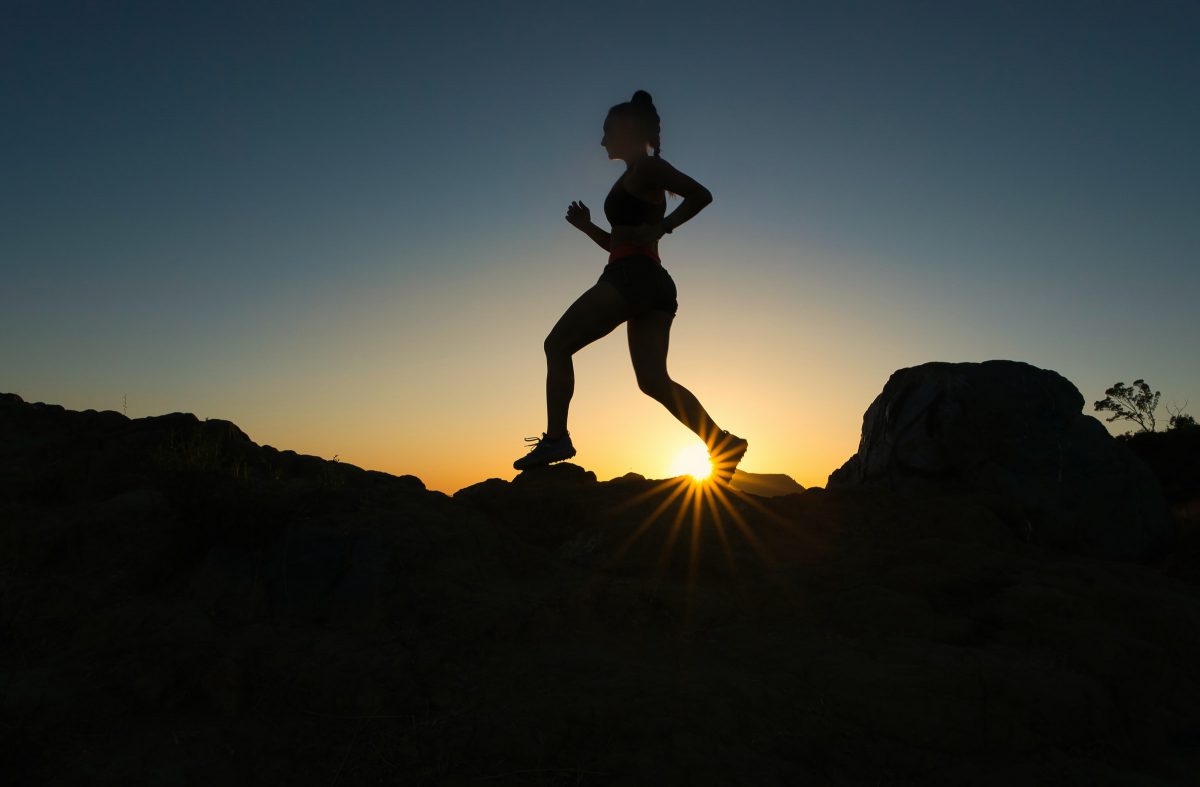 Following Ethereum’s rally above $2000, and nearly 25% gain in a week, now may be the ideal time to pick altcoins that offer double-digit returns this alt season. It is likely that either the altcoin supply moving out of exchanges would lead to a price rally or a local dip may be incoming. Top alts like DOT, ADA, TRX, and UNI have changes in the price trend and top metrics like supply to exchanges and volatility have led to anticipation of a price rally in the following week.

For TRX, the trade volume has dropped over 66%, the asset is currently in the buy zone according to on-chain analysts. After remaining largely rangebound below $0.096, the price surged over 22% for the first time in a month. This price action has led to several parallels being drawn between TRX and ADA. ADA’s concentration by large HODLers is below 25% and this is the same as TRX. Currently, ADA’s price rally may have cooled down based on the chart, but according to on-chain analysis, traders are still bullish and there is scope for an extended rally. 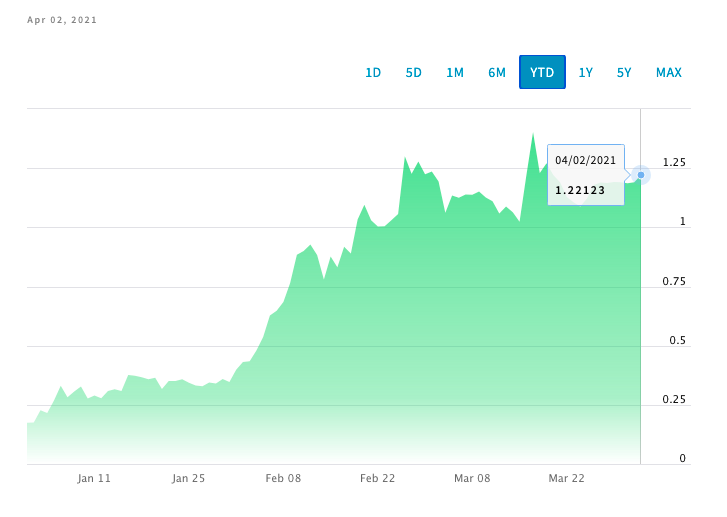 For retail traders, long-term bullish alts like TRX and ADA, ADA yielding double-digit gains within weeks or even 24 hours with high volatility and liquidity on spot exchanges based on price activity and price charts from coinmarketcap.com the current price level is being considered an entry point in the buy zone, for ADA. Traders who have accumulated DOT over the past 5 months may book unrealized profits once the price rallies to $42, the ATH that was hit in Feb 2021.

DOT’s trade volume has increased steadily over the past 30 days. Just as ADA, DOT is anticipated to have an extended rally since the liquidity on exchanges is higher. The recent update bringing Chainlink’s oracles to Polkadot may have been a trigger event for the asset’s price as it has gained 5% in the past 24 hours. In case of UNI, the trigger was the V3 launch. Hitting a new ATH has led to increased anticipation of a price rally. Currently, the price is $29.5, which is still in the buy zone, just as DOT. Despite being nearly 20% away from the ATH, the narrative for DOT and UNI is largely similar. UNI’s rally has nearly ended with the market cap and 24 hour price increase dropping to pre-rally levels. With a trigger event for most alts in the top 25, there is an anticipation of an alt rally this week. With ADA and UNI in the buy zone, and based on the price action and netflow on exchanges, the price rally may have started this weekend.

XRP lawsuit update: Ripple gets its motion to seal approved